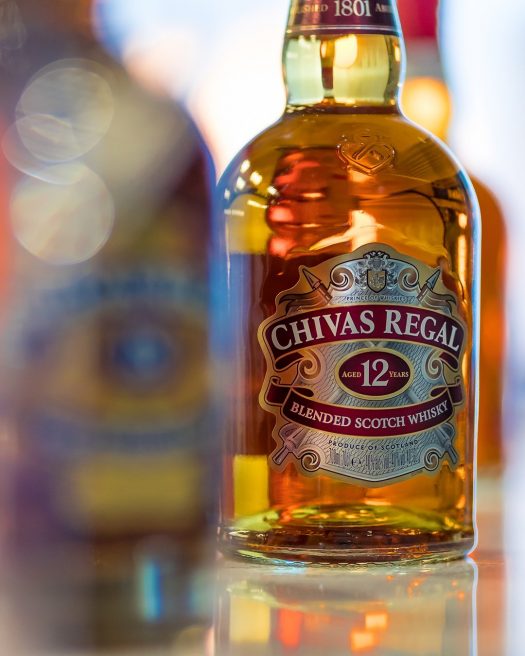 Chivas Regal’s flagship 12 year old bottling was probably the first Scotch I ever tried (alongside perhaps a sip of Cutty Sark), and as far as I can remember I haven’t had it again ever since, outside of the occasional “open bar” wedding. But despite my failure to keep up with the brand, Chivas has thrived. (It’s currently the #3 Scotch brand based on sales, and numerous high-end releases and oddities have hit the market in recent years.)

But what about Old Reliable Chivas 12, one of the most accessible and available age-statemented Scotches this side of Black Label? Let’s give this whisky — which brings its single malt component in, in large part, from the Strathisla distillery — a try as things stand in 2021.

The nose: Wow, it sure is mild. It’s exceptionally mild, with notes of shortbread, grassy cereals, lemon oil, and a faint whiff of furniture polish — but with none of these exactly whisking you away to fields of heather. The palate is even more subtle, to the point where you’d be hard-pressed to find a simpler expression of Scotch. A light touch of honey and a bit of green herb character are the predominant themes, the finish folding in some sweetness in the form of almond cookies touched with baking spice.

Utterly harmless from start to finish, this is a Scotch that needs no water but which feels tailor made for use in highballs and other “refreshing” cocktails where it won’t mind getting fully lost. Also a fine choice if you’re downing a shot of liquid courage before it’s time to make your best man’s speech. 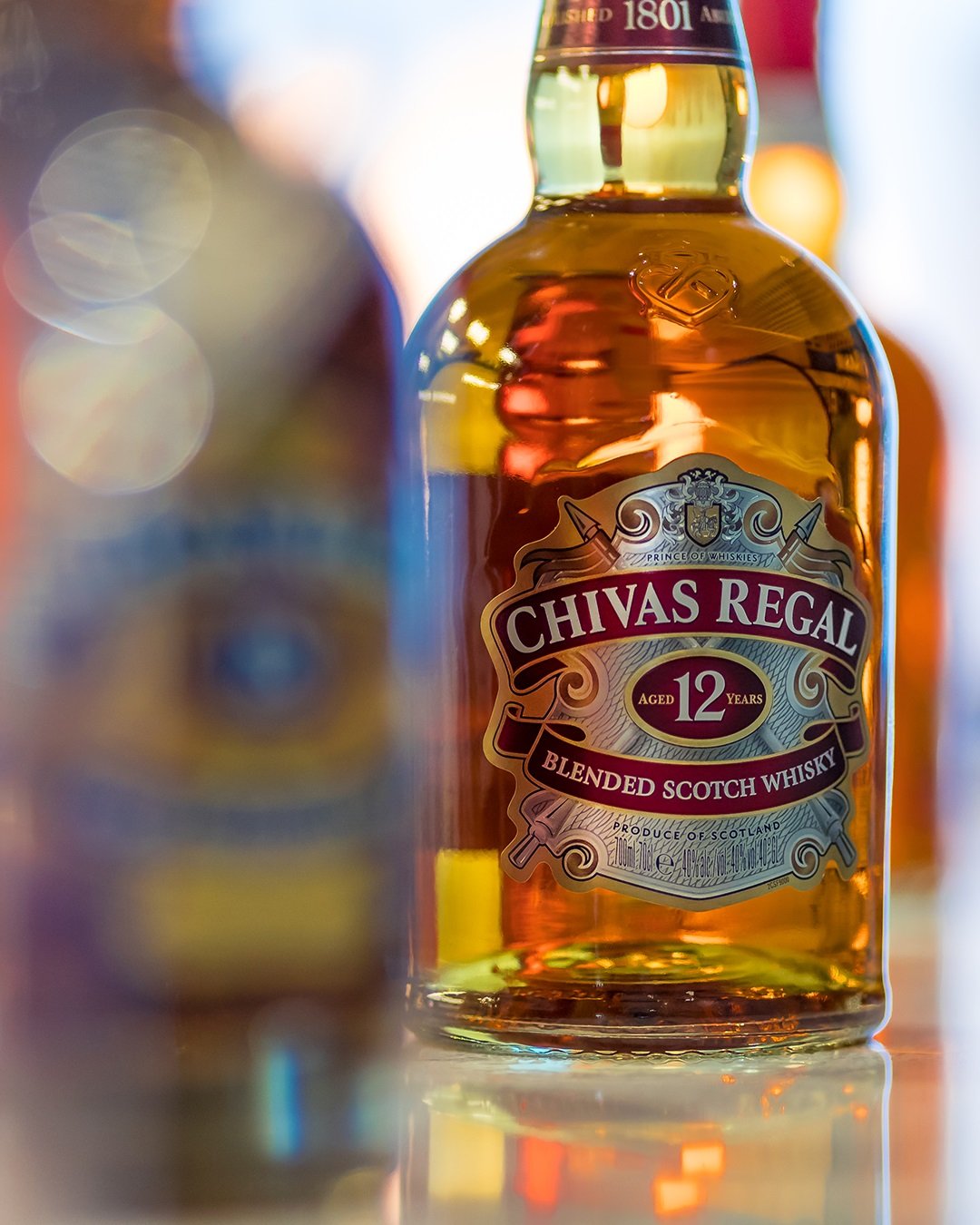