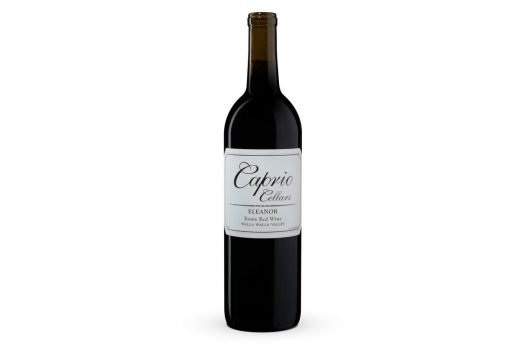 Washington’s Caprio Cellars focuses on Bordeaux varietals. Today we take a look at two vintages of Eleanor, the winery’s flagship bottling and a blend of four of the five major Bordeaux grapes.

2017 Caprio Cellars Eleanor Red Wine Walla Walla Valley – 50% cabernet sauvignon, 28% merlot, 12% malbec, and 10% cabernet franc. On the doughy side, this plump, plummy blend is missing some needed acidity, letting milk chocolate, vanilla, and earthy elements lead the way. There’s plenty of fruit, but the whole affair comes across as a little flabby. A hint of licorice gives the finish some bite, but less nuance than one would hope for. B+ / $48

2018 Caprio Cellars Eleanor Red Wine Walla Walla Valley – 59% cabernet sauvignon, 19% merlot, 15% malbec, and 7% cabernet franc. The cabernet is fully on the sleeve of the wine here, which is overloaded with currants, cherries, milk chocolate, and (again) a hint of licorice. Sharp and moderate with acidity, the wine slowly makes its way toward an earthier character on its lengthy, semi-sweet finish. A- / $48 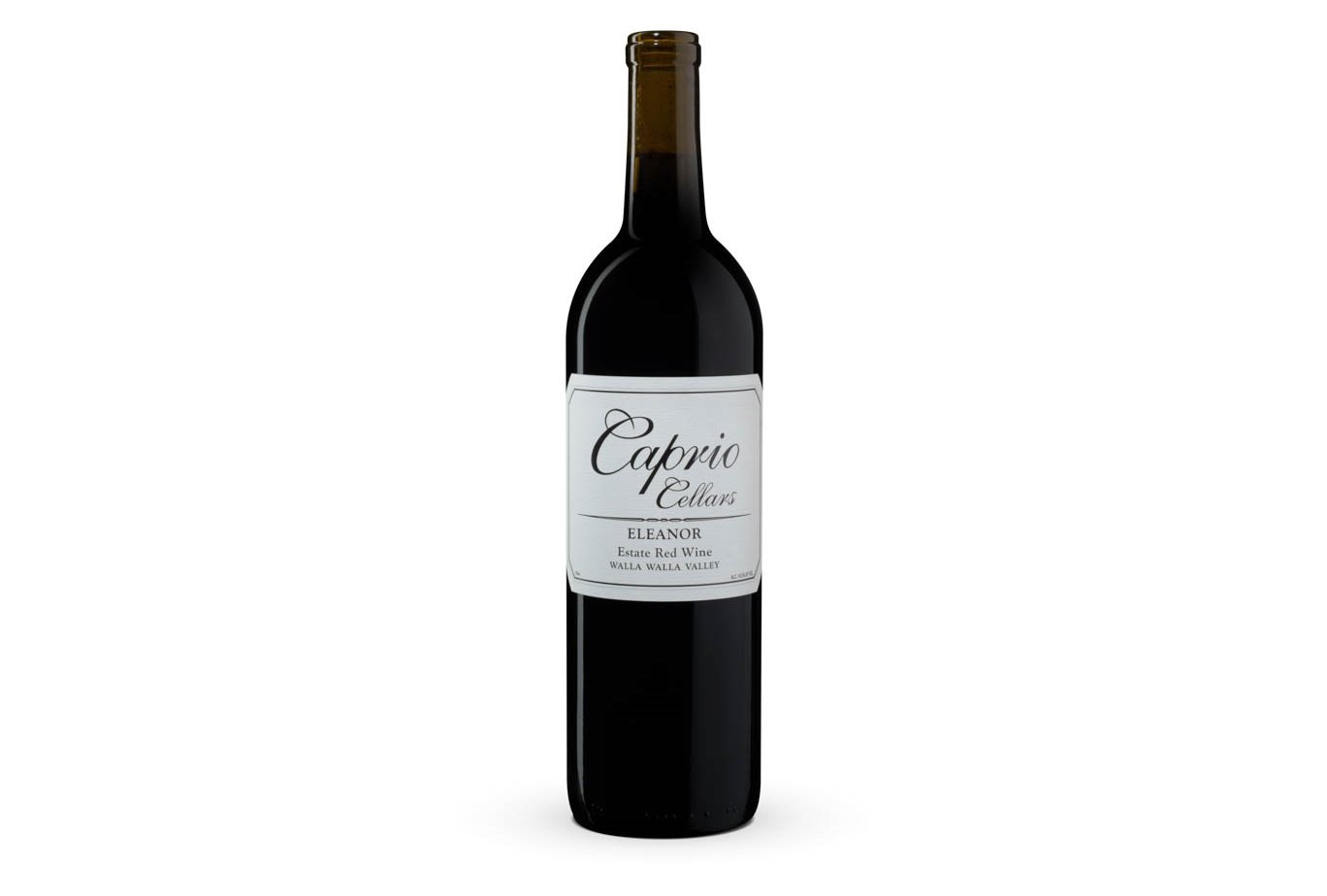