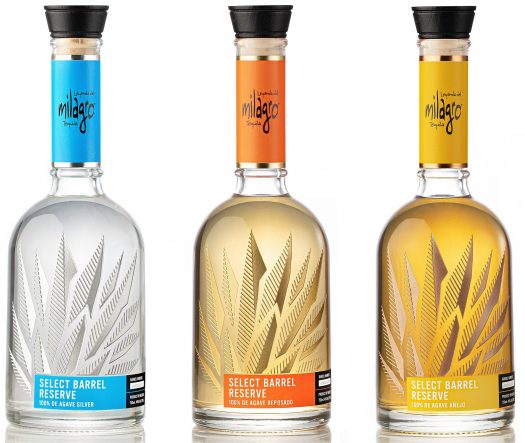 It’s been five years since we last reviewed Milagro’s Select Barrel Reserve Tequilas, and there are good reasons for taking a fresh look. Most notably, Milagro has lowered the prices for all three of its higher end tequilas. We took issue with the price in the past and it’s nice to find them more in line with other premium tequilas. Some of the recipes have changed a bit, and there’s also another big tradeoff: The beautifully designed bottles that were shaped at the base like an agave plant have been replaced by more generic bottles with an agave etching applied to them.

All three expressions continue to be bottled at 80 proof. Let’s see how they compare.

Milagro Tequila Select Barrel Reserve Silver (2021) – Previously mellowed for 30 days in French oak, the 2021 silver tequila now spends 45 days in American and French oak barrels. Absolutely clear in the glass, the tequila was likely filtered after aging. On the nose, there are some notable differences between this and the earlier bottling. Lovely agave character comes to the fore with light, marshmallow sweetness. The pepper that was dominant in 2016 follows, but today is much lighter. Interestingly, the palate of the 2021 is closer to what we tried before. Pepper is more pronounced but appears in nice balance with marshmallow and bubble gum, and vanilla follows in the finish. This is an unusual silver tequila, but an enjoyable one. B+ / $40  [BUY IT NOW FROM CASKERS]

Milagro Tequila Select Barrel Reserve Reposado (2021) – Rested in American and French oak barrels between four and six months, the new bottling of SBR offers light agave, marshmallow, vanilla, and milk chocolate on the nose. The palate nicely follows suit but also includes some lovely pepper that is well balanced with the rest. This is a really nice reposado that has a long, gentle finish. A- / $48  [BUY IT NOW FROM CASKERS]

Milagro Tequila Select Barrel Reserve Añejo (2021) – Aged for 18 to 24 months in American and French Oak, the 2021 SBR Añejo is similar to the one we tried in 2016, which was very good. Most significantly, the wood aging is nicely balanced with the agave. The nose again shows vanilla, pepper, and herbal agave character. The palate has more vanilla, a touch of sweetness, marshmallow, and milk chocolate — like the reposado, but with more depth. The herbaceous character of the agave dominates the finish, which is long and lingering with a touch of salinity at the end. A- / $60  [BUY IT NOW FROM CASKERS] 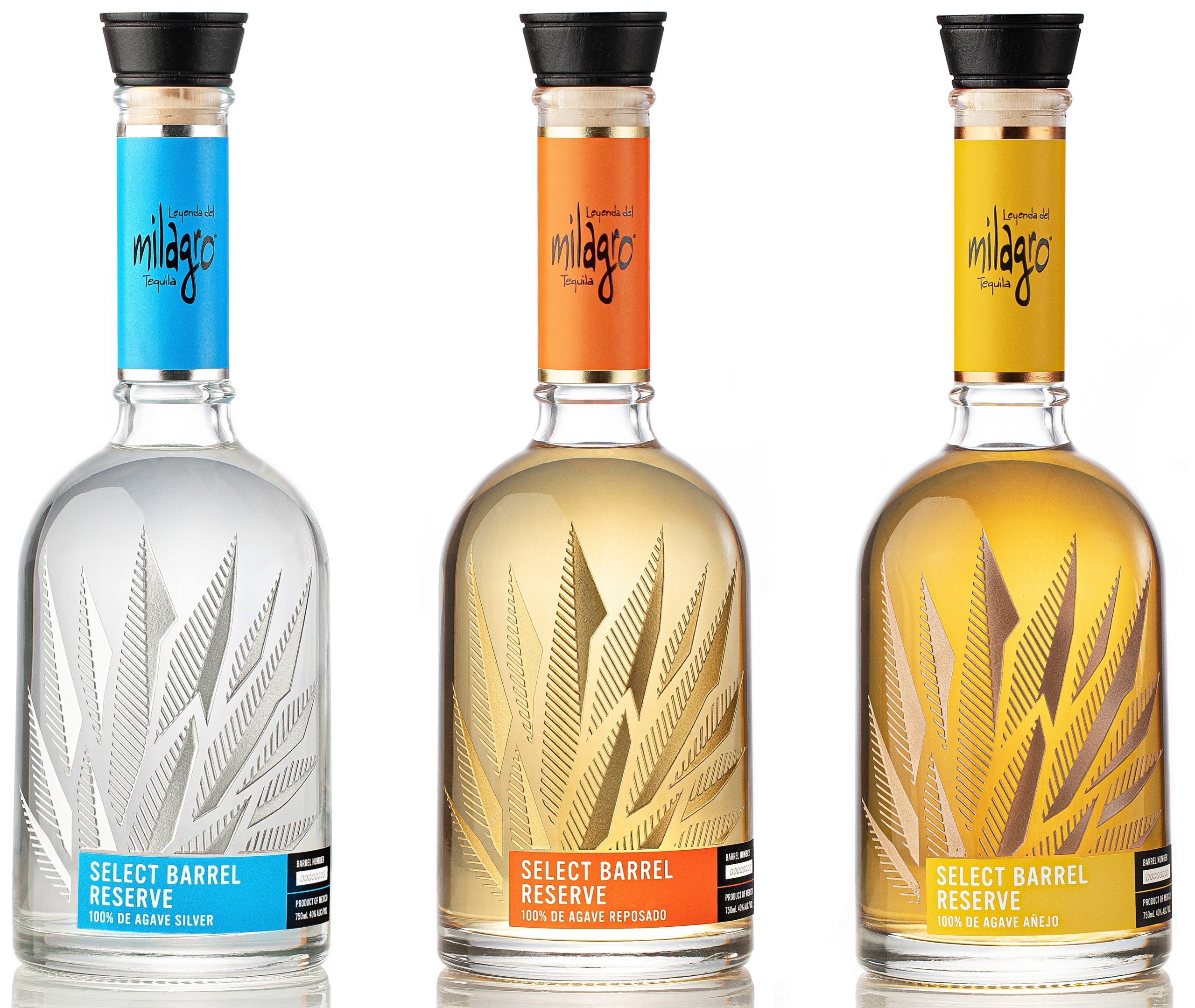