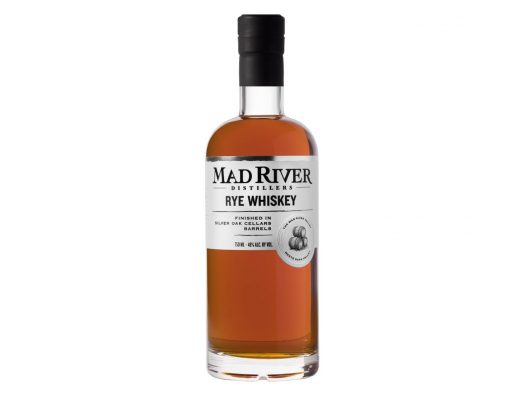 Our coverage of the products of Vermont’s Mad River Distillers — a grain to glass operation that produces bourbon, rye, rum, and apple brandy — has been scattershot, as new products have been released over the years. Today we turn our attention to two rye whiskeys and a bottled cocktail made with the same. Normally Mad River’s products include batch numbers, but our sample bottles were not labeled with this information (and were likely produced in late 2020).

Mad River Revolution Rye – This traditional rye is 100% fermented from three local and organic rye varietals (no corn or barley here), including chocolate malted rye and toasted rye in the mix. Aged at least one year. Young and brash, this funky operator is reminscent of hemp rope, raw cereal grains, tobacco leaf, and mushroom — all doused with sawdust. It’s not a promising start, but the palate perks up with notes of syrupy pancake batter, cinnamon sugar, and some red fruits — though again those ultra-savory notes are never far from view. The finish winds its way sharply toward notes of graphite, peppered beef, and burnt pizza crust, which I mention in the most lovingly way possible. While it has touches of charm, on the whole this is a very young spirit that hasn’t had enough time in barrel to fully find its footing. 96 proof. B- / $46 [BUY IT NOW FROM DRIZLY]

Mad River Rye Finished in Silver Oak Cellars Barrels – The name doesn’t exactly roll off the tongue, but this whiskey takes the above-reviewed Revolution Rye and puts it into Silver Oak Cabernet Sauvignon barrels for finishing, with a total aging regimen of at least 2 years. The whiskey is still quite heavy with aromas of grain and raw wood, with a big petrol note on the nose that muscles its way over what hints at dried fruit and just a touch of chocolate. These elements come into some level of focus on the palate, which offers notes of cab-driven black cherry, tea leaf, and a clearer dark chocolate element that persists into the finish. The barrel is never far from view, with ample petrol and tobacco continuing to dominate, but the wine influence tempers Revolution’s initially brash character well enough to merit some level of exploration. 96 proof. B / $55

Mad River Revolution Rye Old Fashioned – Mad River makes at least 3 different bottled Old Fashioned; this one’s made with Revolution Rye, sugar, water, and bitters. A little sugar sounds like a good idea with this one, and sure enough it doesn’t hurt. That said, the nose of the cocktail remains intense and dense with granary and charred wood elements, with some sweetness evident underneath. Sure enough, it tastes like an Old Fashioned made with a craft whiskey, with notes of cinnamon, cocoa powder, and vanilla all evident on the nicely sweetened palate, with a lingering sweet tea element on the finish. If anything, this proves that Revolution can mix well. 75.2 proof. B+ / $14 (200ml) [BUY IT NOW FROM DRIZLY] 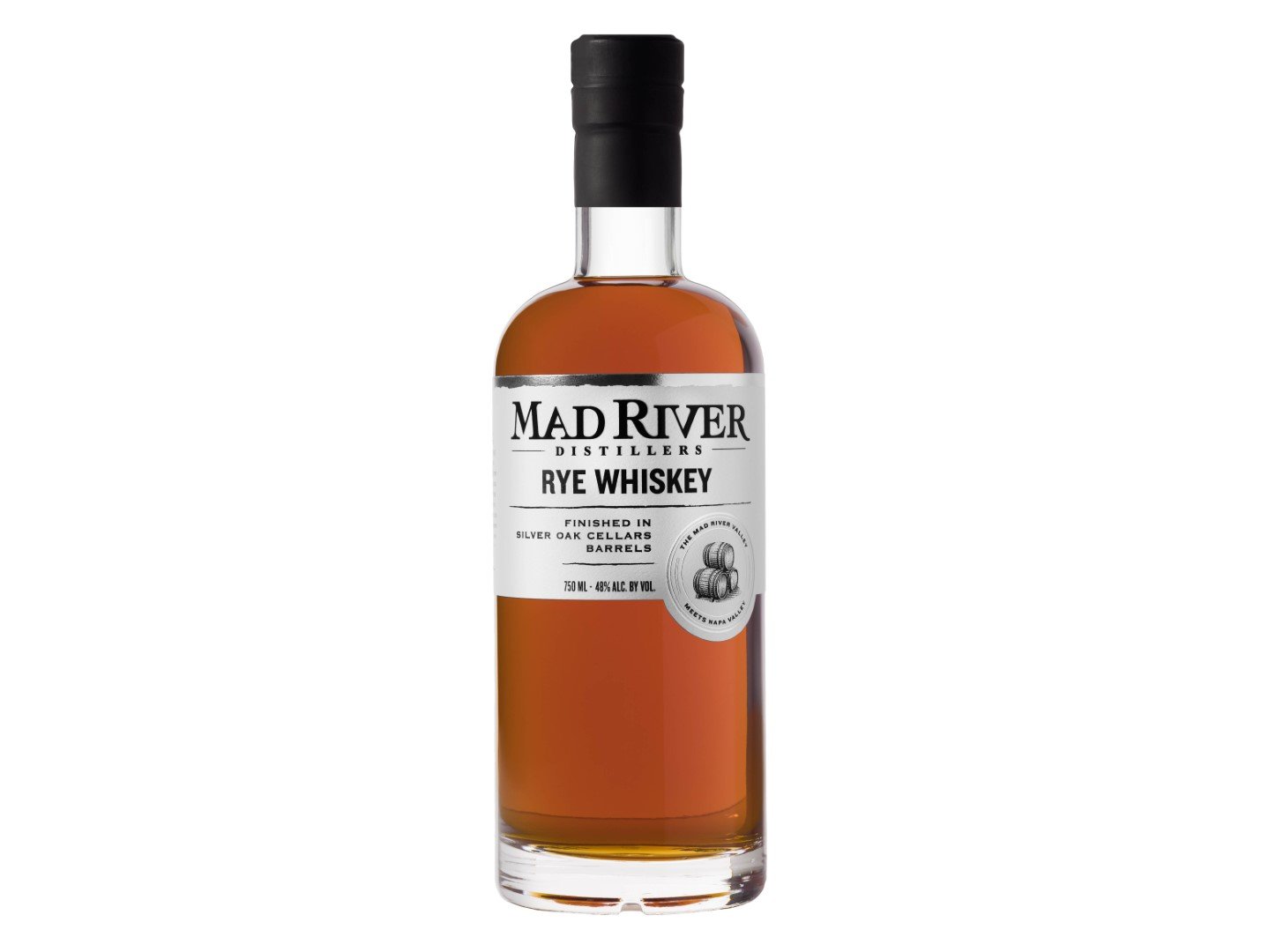