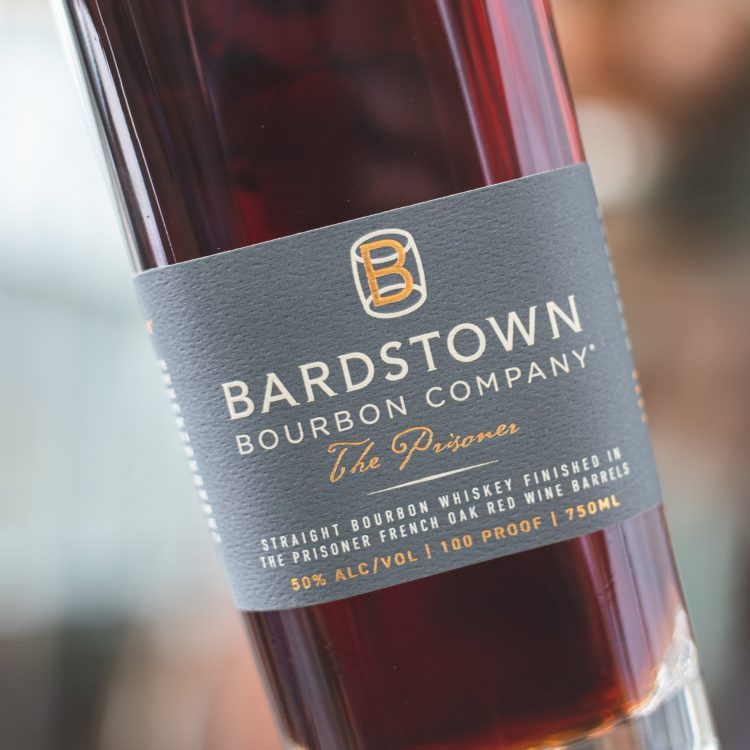 Bardstown Bourbon Company is back with round two of its collaboration with The Prisoner Wine Company. Like the inaugural release last year, this one is finished for a whopping 18 months in French oak red wine barrels used to age the winery’s flagship blend, The Prisoner. The only difference here is that the sourced Tennessee bourbon has, unsurprisingly, aged another year (it’s now a 10-year-old product). We enjoyed the first edition of this collaboration, so let’s see what another year of aging has done for this one.

Like the first installment, the nose on this latest Prisoner collaboration doesn’t show a lot of the finishing barrel. Instead, a classic Tennessee profile of cream corn, peanut butter, and toffee presents itself with quite a bit of richness and bready intensity. As it opens, some subtle red fruits emerge, but as with last year, they come across muddled and rather subdued.

Again, like its predecessor, the palate is the converse of that experience, showing a host of unique elements from the cask finishing. It’s instantly bright and wine-forward, at times a touch sour, with dried red fruits, currants, and grape must. A bit of incense and chai spice spring into the mid-palate, only to give way rather quickly to coffee grinds and chocolate biscuits. Underneath it all, the base bourbon is still able to showcase an oily, earthy richness with notes of peanut shells and salted caramel. On the finish, there’s less of the Mexican chocolate from the first release, but that bold fortified wine character has carried through, still lingering with a considerable, yet gentle, heat.

It’s all somewhat surprising given the deceiving aroma, and the juxtaposition of flavors can be a bit jarring. Impressive, nonetheless, and worth exploring, especially for fans of finished bourbons.