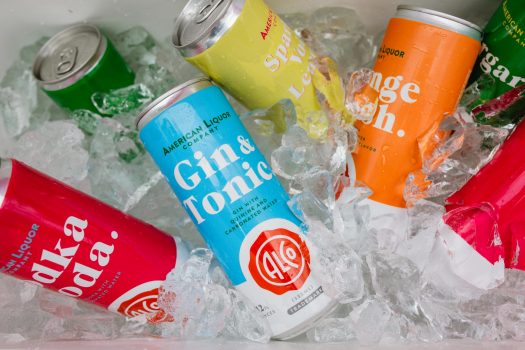 New Liberty Distillery was started in 2004 by Robert Cassell with a focus on Pennsylvania’s whiskey heritage. But this review will not be about whiskey. It’s founder has now launched a new spirits company, American Liquor Company (aka ALCO), to enter into the ready-to-drink arena with a new line of canned cocktails. ALCO cocktails are made and canned at New Liberty Distillery. That seems to be the only affiliation since none of the cocktails currently on offer have a whiskey base, favoring the popular clear spirits of vodka, gin, and tequila in their first outing.

ALCO canned cocktails are designed for convenience, down to the sleek slender fit-anywhere design of the 355ml cans. They are of course vying for the increasingly coveted spot of being the summer-sipper on-the-go, played up by the bright hues of their packaging. So let’s see how they stack up.

ALCO Vodka Soda – This is vodka. And soda. In a can. Nothing more. If an elaboration is warranted, it has the grainy forwardness of a standard house vodka with the little tongue dance of fizzy water, and is as advertised. For those who simply prefer vodka-spiked seltzer for lounging in the sun, this one will certainly do the trick. Save yourself the steps and just pop this open when it suits you (although I’d encourage the added step of pouring over ice with a wedge of lime to brighten this up). B

ALCO Orange Crush – The can is an improbably bright orange color, and so is the actual drink. If you like a vodka kick to your Orange Crush soda (the actual non-alcoholic original) or a fizzy Tang, this drink will cheer you up. If you are not familiar with these throwback drinks, the sweetness will be overwhelming and rather artificial. This drink is not for everyone; and honestly, probably would go over best with college kids on spring break. C+

ALCO Spiked Vodka Lemonade – This drink evokes popular lime/lemon soft drinks such as Sprite or Mountain Dew — which indicates the intensity of its sweetness. The lemon does have a refreshing elevated tartness to it. The vodka is not as pronounced as in the other two vodka cocktails; but should also not be taken for granted. B-

ALCO Margarita – This is a classic neighborhood bar margarita sticking to the recipe of tequila, triple sec and lime juice, with the heaviest hand in the triple sec. (Appropriately, this is the only non-carbonated cocktail). The lime juice is pleasantly tart and a maltiness that lingers in the aftertaste. This again, is quite sweet and may not be a multiple sipper for many since it can become cloying after even one can. B-

ALCO Gin & Tonic – Similar to the aptly named “Vodka Soda,” this is gin. And tonic water. In a can. True to taste. This works as a boat-lounging slow sipper, and it may possibly have your eyes tricking you into seeing large fronds of palm leaves floating off to the side and wondering when you slipped into seersucker shorts. Again, it’s a bit on the sweet side but with the familiar taste of supermarket tonic water, and it’s another one you may want to endeavor to take that extra step with, pouring it into a glass of ice with a lime wedge before surrendering yourself to the imagined humidity of the tropics. Easily my favorite of the whole lineup. B+ 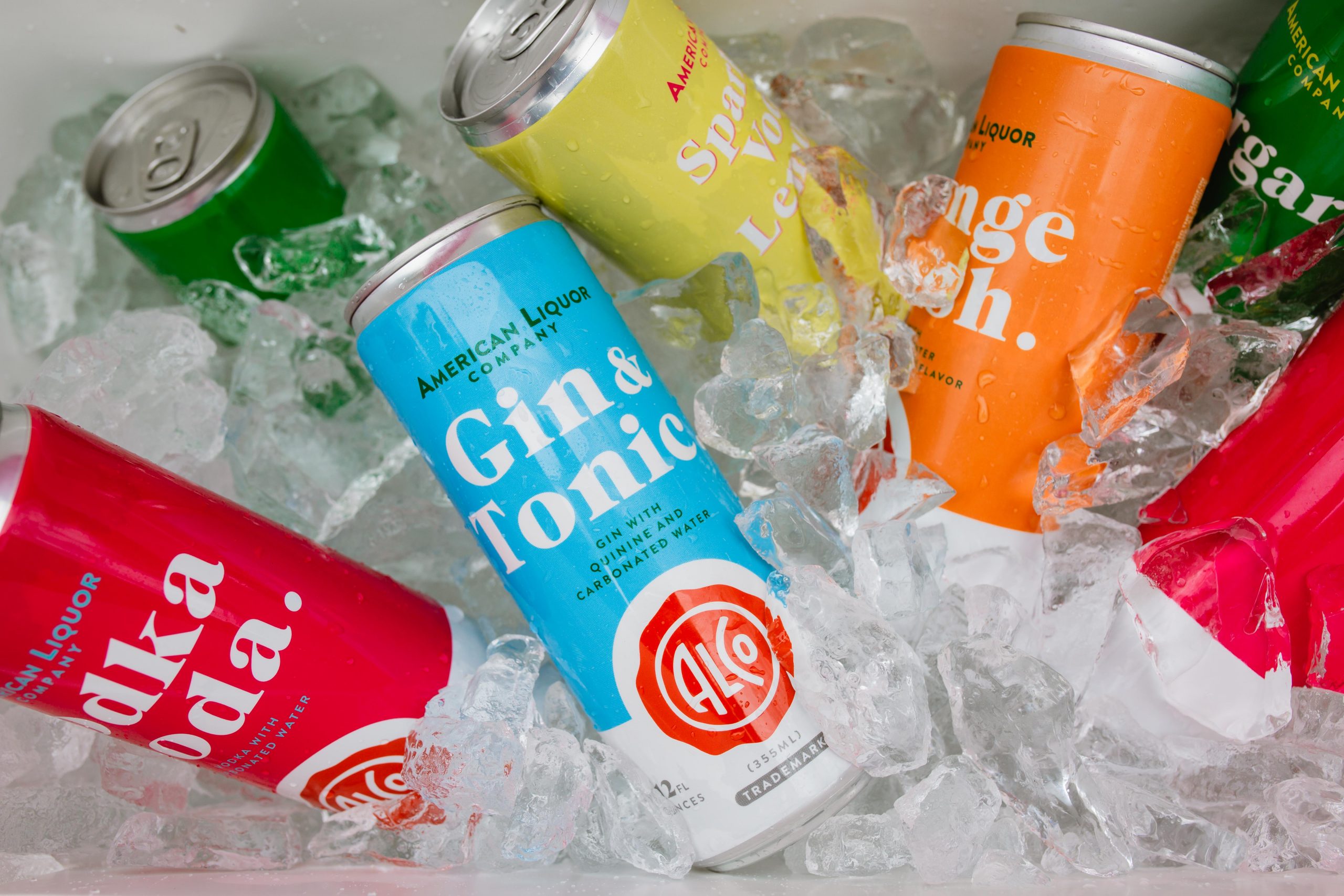 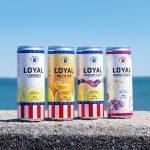