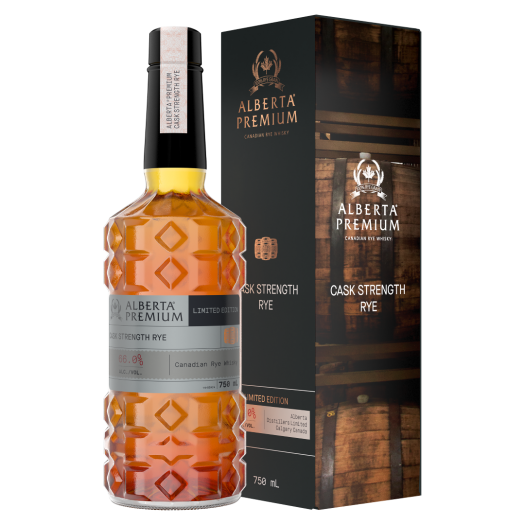 If you’re drinking a rye whisky that was made in Canada, there’s a good chance you’re drinking whisky from Alberta Distillers, which is essentially the MGP of the north. Alberta makes vodka and blended whisky, but its best known for its rye whisky, which is made from a 100% rye mashbill and is bottled here as Alberta Premium — in addition to being sold to other bottlers, such as WhistlePig.

Alberta Premium has been under the radar for years in the U.S., at least until Jim Murray named this cask strength expression “World Whisky of the Year.” Now everyone wants to drink Alberta Premium. Should they?

This is a cask strength expression of its most widely available product, which is made from 100% Canadian rye and aged for at least five years.

It’s also a bruiser, and while sometimes that can be endearing, here it is not. Alberta Premium Cask Strength’s nose is initially scalding hot with ethanol and petrol notes, reminding me more of a light whiskey more than a straight rye. Give it lots of time in glass or some water and you can coax some character out of it, though here that’s limited to some sesame and sweet cereal elements, with a light note of oak in the mix.

The whisky is bottled with far more alcohol than it needs and a palate that is far too hot to drink as is — and it needs ample water to get into shape for human consumption. Tempered appropriately, the whisky is fine but innocuous, with mild spice notes and more of that sweet breakfast cereal dominating. There’s not much fruit to speak of outside of some ripe banana, and as the finish approaches the whisky veers more toward savory notes, with fresh, green grass and an odd soy note developing. It concludes well enough with a mild brown butter and chocolate note coming into focus, though the emphasis is on mild. But otherwise, outside of its brazen booziness, the whole experience is largely forgettable. 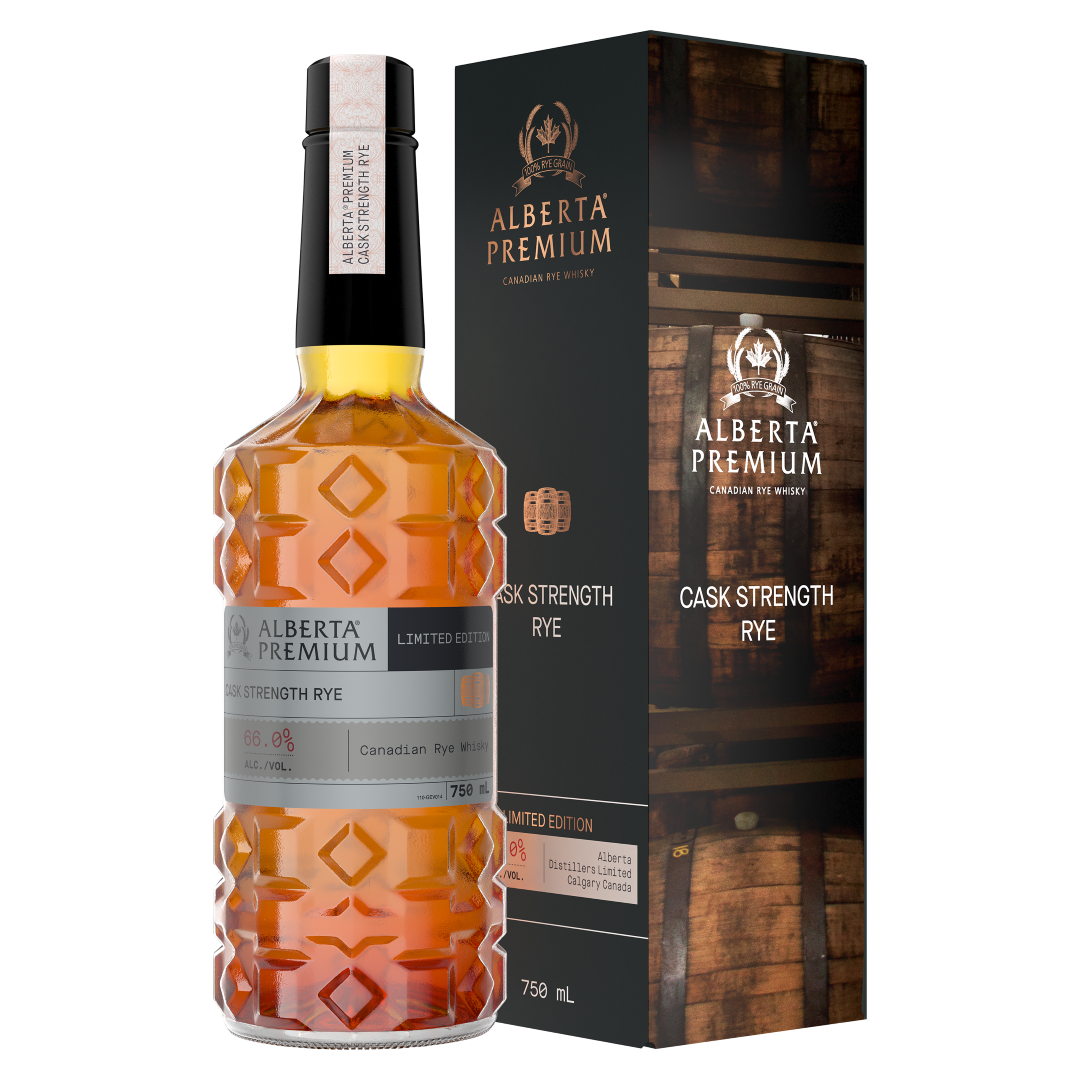