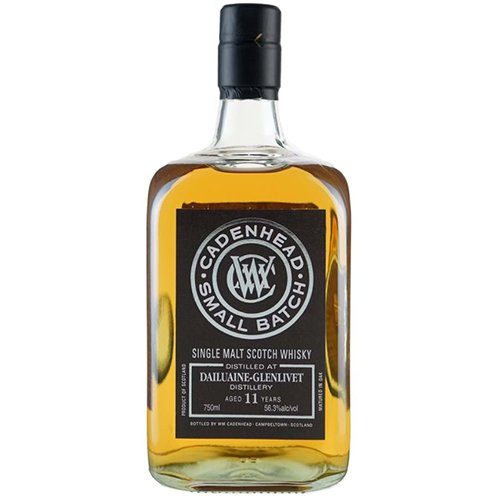 The majority of Dailuaine’s (pronounced “Dal-oo-ayn”) output rests within a blend which some folks might enjoy with passing familiarity: Johnnie Walker. Aside from occasional appearances in Diageo’s Limited Edition and Flora and Fauna series, there is relatively scant Dailuaine representation, save for cameos on the independent bottling circuit. This WM Cadenhead’s release was selected by Chicago super chain Binny’s in 2019, and we present for your consideration a most timely and contemporary review.

The nose is generous and active with butterscotch and vanilla bean on the first approach. With some rest, notes of raisin and allspice emerge. A bit of caution: the allspice influence amplifies quite a bit after adding a few drops of water. The palate is a bit oily at first, with loads of pear making way for a warming blend of vanilla, caramel, and star anise. The bourbon barrel influence arrives briefly afterward, bringing an element of oak and cereal in a pleasant but never overbearing fashion. There’s a medium-long finish of caramel sweetness and lemon cookies, and a hint of spice provides complexity to the conclusion.

It’s a textbook example of bourbon barrel influence on single malt, and if that’s the sort of flavor profile that suits you, you won’t be disappointed here. Availability is limited: A quick inquiry on Binny’s website reveals scant bottles remain in stock spread over various locations. 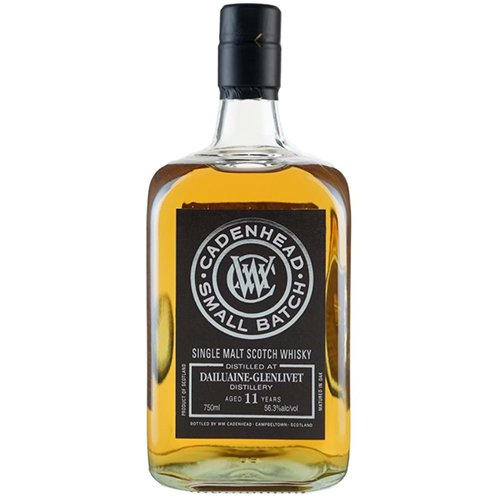 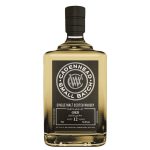