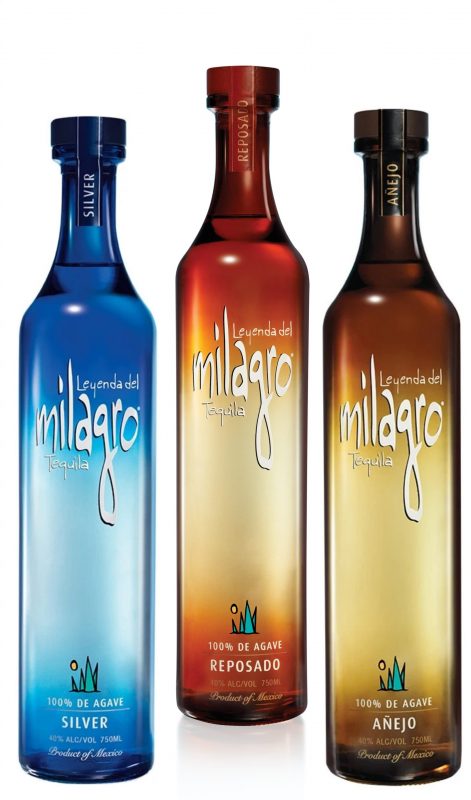 The Milagro line of tequilas has expanded, but its original, core lineup continues to be a popular, affordable, and widely available option that we last reviewed in 2015. Let’s try the most recent bottlings and see how they compare to earlier ones.

All expressions continue to be 100% blue agave and 80 proof.

Milagro Tequila Silver (2021) – The vegetal agave note and touch of sweetness that appeared previously show up again on the nose and are joined by a touch of brine and antiseptic. On the palate, this tequila is unexpectedly harsh and closed off, with mild sweetness and pepper coming through. The finish is fairly short, once more introducing an antiseptic note that lingers. There appears to be some inconsistency in the bottling because I remember enjoying this more when I tried it in the past. C / $23 [BUY IT NOW FROM DRIZLY]

Milagro Tequila Reposado (2021) – Rested in American oak barrels for 2 to 4 months, this is an improvement over the Silver. The nose includes light agave, sweetness, and a touch of brine as well as some sandalwood, which we noted in 2015. The harshness of the palate has been mellowed by the time it spent in wood, and some agave notes on the nose and palate mix with cinnamon, pepper, and a bit of green pepper. The finish is still rather short, but the antiseptic note is largely gone, at least. B- / $26 [BUY IT NOW FROM DRIZLY]

Milagro Tequila Añejo (2021) – Spending 12 to 14 months in American oak barrels, the Añejo is, again, the best of the three. The nose introduces pleasant aromas of roasted agave and mellow oak. The palate is much improved with the harshness of the silver converted to pepper notes that accompany cinnamon and a touch of milk chocolate. The finish is also improved over the younger tequilas, with the cinnamon note lingering. What we noted in 2015 still holds true: This tequila is light bodied and a little thin, but it’s good enough to enjoy on its own and would work well enough as a mixer. B / $36 [BUY IT NOW FROM DRIZLY] 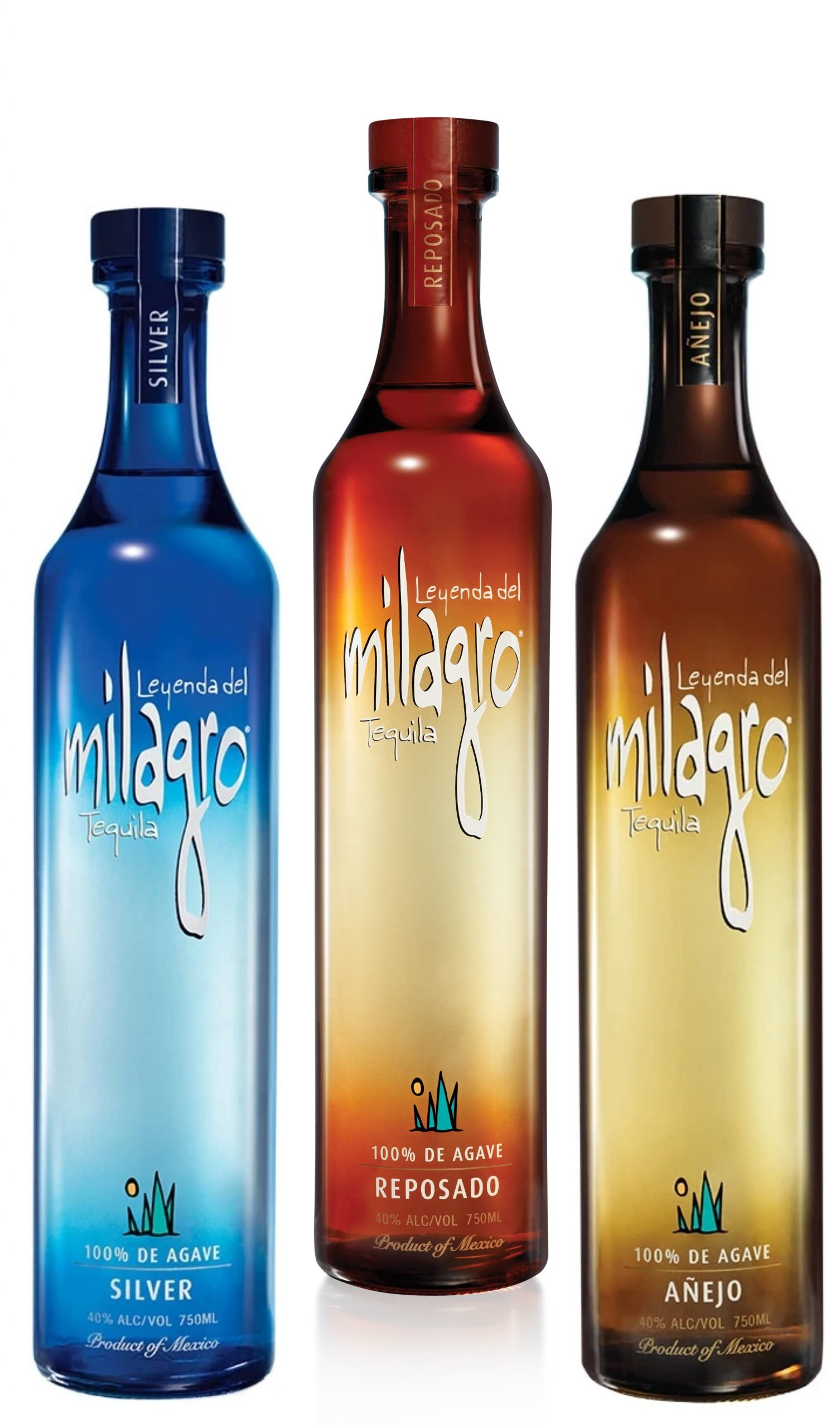