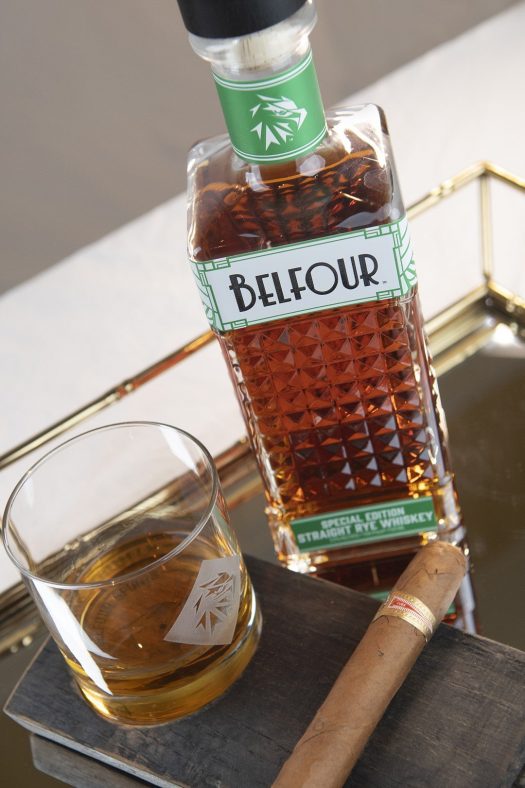 Belfour Spirits — founded by hockey player Ed Belfour — has launched a fourth expression of whiskey, a custom version of Belfour Rye which pays homage to the Fighting Sioux, which is the former name of the hockey team of the University of North Dakota. (After a controversy over the name of the team and its logo, the team was renamed the Fighting Hawks in 2015.) Belfour’s Special Edition Rye whiskey features the green team colors and a stylized version of a hawk on the neck. The closure is a special cork that has an inlaid commemorative coin that reads “Ralph Engelstad Arena, Home of the Fighting Sioux,” and has the pre-2015 team logo on it. It’s the first and so far only special edition release from the distillery.

Anyway, say what you will about the team controversy. Meanwhile I’ll be digging into the whiskey itself. I presume it’s made from the same 70% rye, 20% corn, and 10% malted barley by North Carolina-based Southern Distilling; no formal age statement is offered but the distillery says it’s at least 2 years old (which is the requirement to be a straight rye).

Belfour’s spirits tend to be busy, and this one is no exception. The difference, however, should quickly become apparent. The nose is unusual and boldly buttery, with a heavy incense note that really pours on the classic complement of rye spices. The palate is softer than expected, with cereal and spice notes leading the way to a significant sweetness driven by extracted fruit and berry notes. The fruit remains intense for some time until more of that spiced cereal character kicks in, reminding you that you’re drinking rye after all, and not rum. It’s never hot in the slightest despite its oversized abv. Sugar can do that to you, and the finish is so sweet it comes across as a bit saccharine, the fade-out melding the cereal notes to the sugar to approximate a bowl of Frosted Flakes. 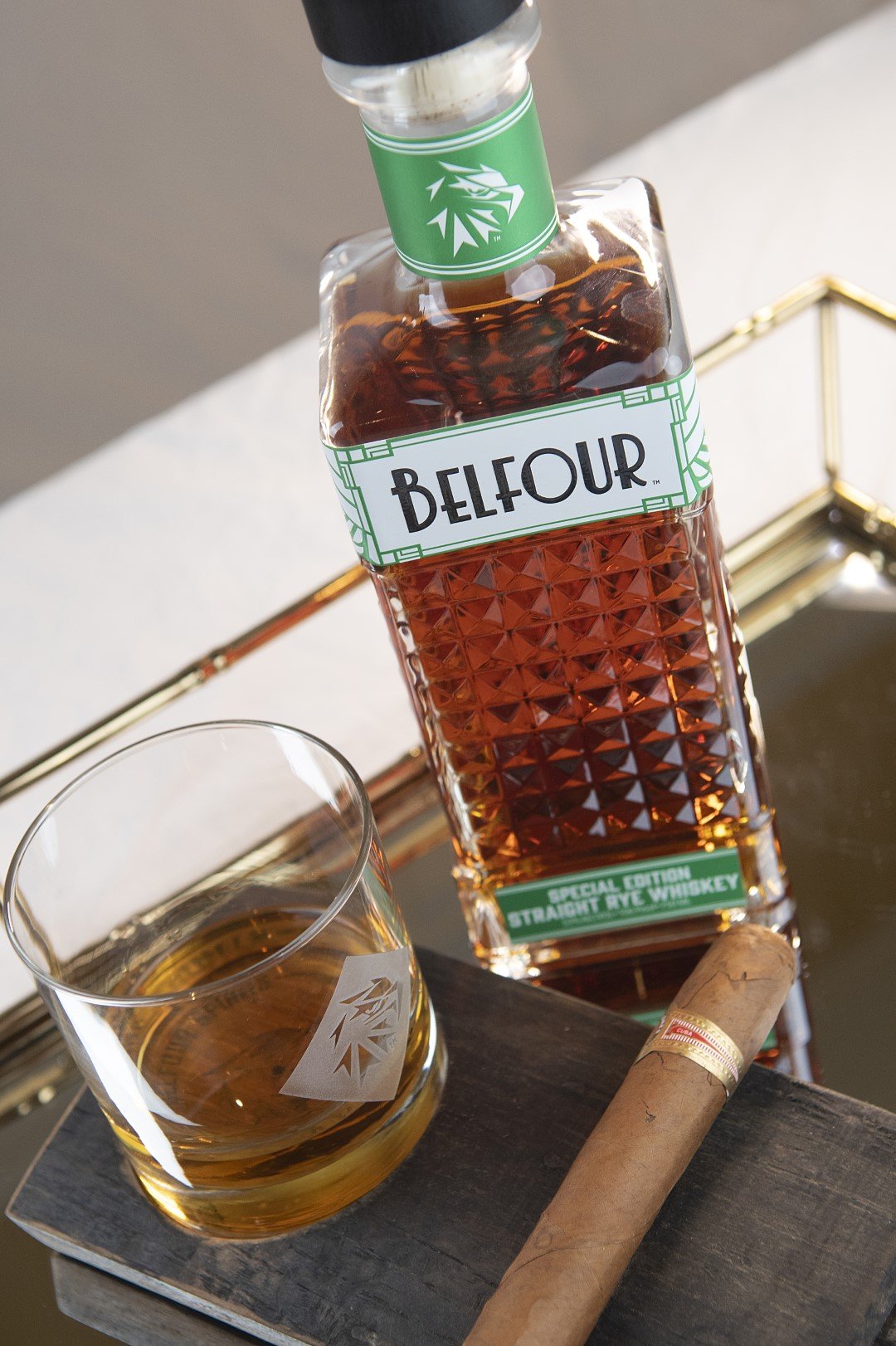