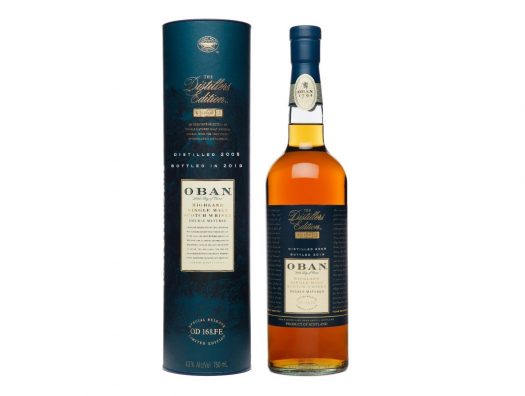 Yep, it’s a bit of a time warp today as we step back a bit to Oban’s 2018 Distillers Edition release, which we recently acquired, you know, 3 years too late. The good news for Oban fans — which, if you’re not, you should be — is that this expression still appears to be readily available, so you shouldn’t have much trouble tracking down a bottle should the mood strike you. This recipe doesn’t change from year to year, starting with the Oban 14 year old expression and unusually finished in Fino sherry casks for another 6 months. For comparison, check out Drew’s coverage of the 2019 Oban DE.

Nutty, with notes of honey, pastry dough, and a lemon peel note, this could easily be mistaken for a Speyside bottling (though it hails from the larger Highlands region of Scotland). A slight sharpness, driven by the sherry, is evident but engaging, giving the expression a sense that it’s higher in alcohol than it actually is.

The palate keeps the whole affair moving along as expected. The slight saltiness that’s emblematic of Oban isn’t really noticeable on the nose, but it pops on the palate, giving the nougat, walnuts, and some stone fruit a lip-smacking quality that resonates well into the finish. Classic, sweetened cereal notes endure as the finish approaches, and while it comes quickly, it isn’t unwelcome, the fade-out offering more of a seaside maritime note than one would expect. There’s nothing not to like here, though the back end is a bit sharper than you might otherwise expect — although that makes for a nice way to cap off a brighter, lighter meal, particularly one built around seafood. 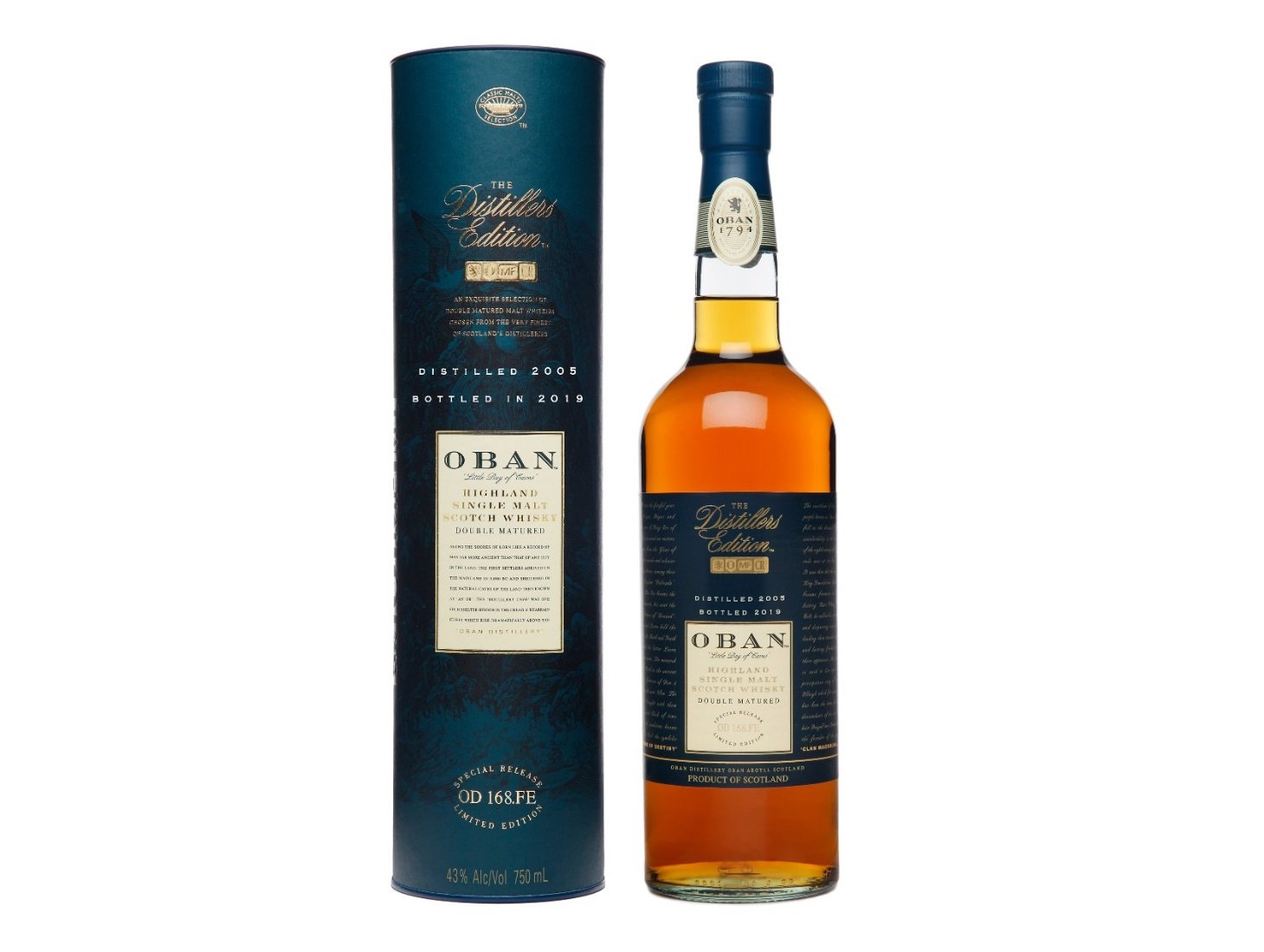 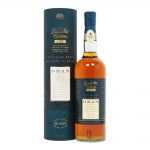 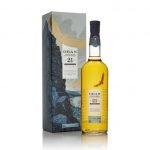