May 15, 2021/Rob Theakston/No Comments
Beer Buy It Now Rated A- Rated B Reviews 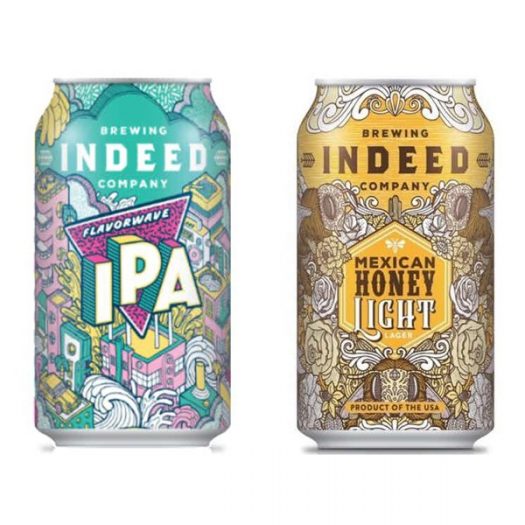 Minneapolis comes correct once again. Any city which can stake claim to Mary Richards, Prince, Michael Cina, and Rod Carew gets a massive thumbs up from this fella. Expectations for these Indeed Brewing releases were high, to be held at this same level of excellence of notable residents both real and fictional. We received two beers for consideration. Let’s see if either of them turn the world on.

Indeed Brewing Company Flavorwave IPA – Aesthetically hitching its wagon to the Vaporwave music trend, Indeed’s IPA does not flex towards trendiness, nor does it recycle anything from decades past. Flavorwave stays well within the boundaries of a classic, fruity IPA: surprisingly clear and brilliantly gold in color, with a giant burst of grapefruit and peach on the nose. On the palate there’s a heavy dose of tropical and citrus: pineapple, mild guava, and ripe peach that never gets too complicated or hop-heavy. There’s a little bit of malt on the finish, but it only serves to complement the fruit-heavy notes of passionfruit and grapefruit that are long and lingering. This could be one to have at the ready all summer long. 6.2% abv. A-

Indeed Brewing Company Mexican Honey Light – This is very much as advertised. A light orange, nearly copper pour with a little bit of haze that is sweet honey and citrus on the nose. This runs straight through the palate and finish, where it’s all orange and honey with a good measure of bread and malt influence somewhere in between. It is quite light and easy drinking, making it both easy on the waistline and taste buds. However, it makes me most curious to experience the non-Light iteration to experience the brew’s full punch. Not exactly a Sign O’ The Times or Purple Rain-level of housequake, but not Carmen Electra’s solo album or 20Ten either. 5.2% abv. B [BUY IT NOW FROM DRIZLY] 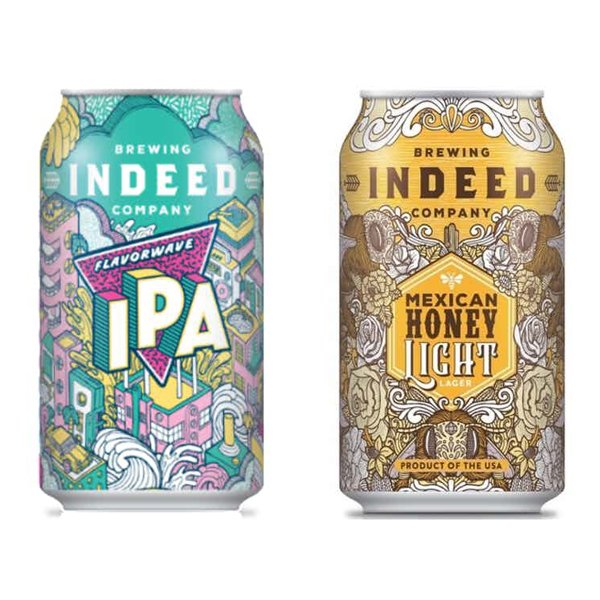