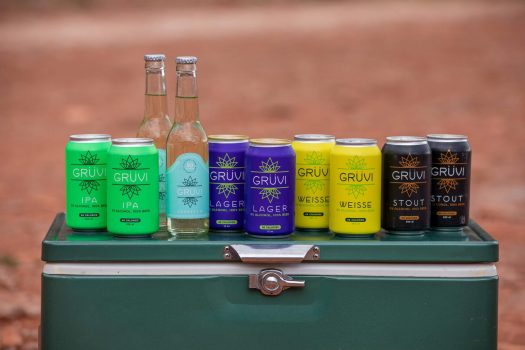 Taking a break from all your favorites? Off alcohol for good? Not a problem. Grüvi is here to sort things out and provide a range of non-alcohol beerternatives. Chris reviewed a few Gruvi offerings last year; now we’re back with more of the lineup, some of which has been revamped and reformulated.

A passage from the brewery’s mission statement reads as follows:

“We truly believe in a world where we don’t always feel inclined to drink in a social setting, and a world where everyone can feel comfortable, regardless of what’s in their cup… While alcohol remains so pervasive in our society, we’ve challenged ourselves to create a brand that breaks this cycle. Grüvi was created to dispel the common notion that non-alcoholic beer tastes, well, not great. We saw a desperate need for innovation in the space, and we are here to prove that you can have it all. Enjoy a tasty, healthy brew, and take your chance to live in the moment, alcohol free.”

A noble sentiment, and truly the correct one when starting a project like this. But as always, the most important thing: Let’s see how they taste.

Grüvi Golden Lager – An old-school, no-frills golden ale that’s equal parts bread and pine hops. This is definitely one for fans of Molson or Labatt’s needing to have one in hand when the puck drops during the upcoming NHL playoffs. B+

Grüvi Pale Ale – A medium body pale ale with a touch of bitterness thrown in for good measure. Loads of malt and hops hit first on the palate, which gradually gives way to faint notes of pear and pineapple. A bit flat on the carbonation, but otherwise effective in pulling the style off. B+

Grüvi Weisse – A slightly syrupy banana note starts things off before there’s a kick of citrus and sparkling white grape juice on the finish. It’s certainly tangy enough to pass as the real deal, with the lack of carbonation being the only real letdown of the whole experience. B

Grüvi IPA (2021) – Chris gave this a C+. I’m upping it a notch. They’ve put in the work and tweaked the formula, and it’s all for the better. The hops are still present and accounted for, but the citrus for which Christopher lobbied has arrived, boosting and improving matters towards the end. I could drink this as an everyday sipper, no problem. B+ [BUY IT NOW FROM TOTAL WINE]

Grüvi Stout (2021) – The viscosity commonly associated with stout beers is still lacking, but the heavy chocolate and caramel are definitely present and accounted for. There’s also a bit of vanilla and oak towards the end of the palate, which caught me for a pleasant surprise. There’s an odd note of coffee-heavy barbecue sauce on the finish, but that may not be the worst thing in the world. B [BUY IT NOW FROM TOTAL WINE]

But for a few slight hiccups, Grüvi is as effective in masking its status as a non-alcoholic beer as any I’ve ever tried. It certainly wouldn’t be my first option, but if I had to opt for an NA beer this most likely would be my brand of choice. 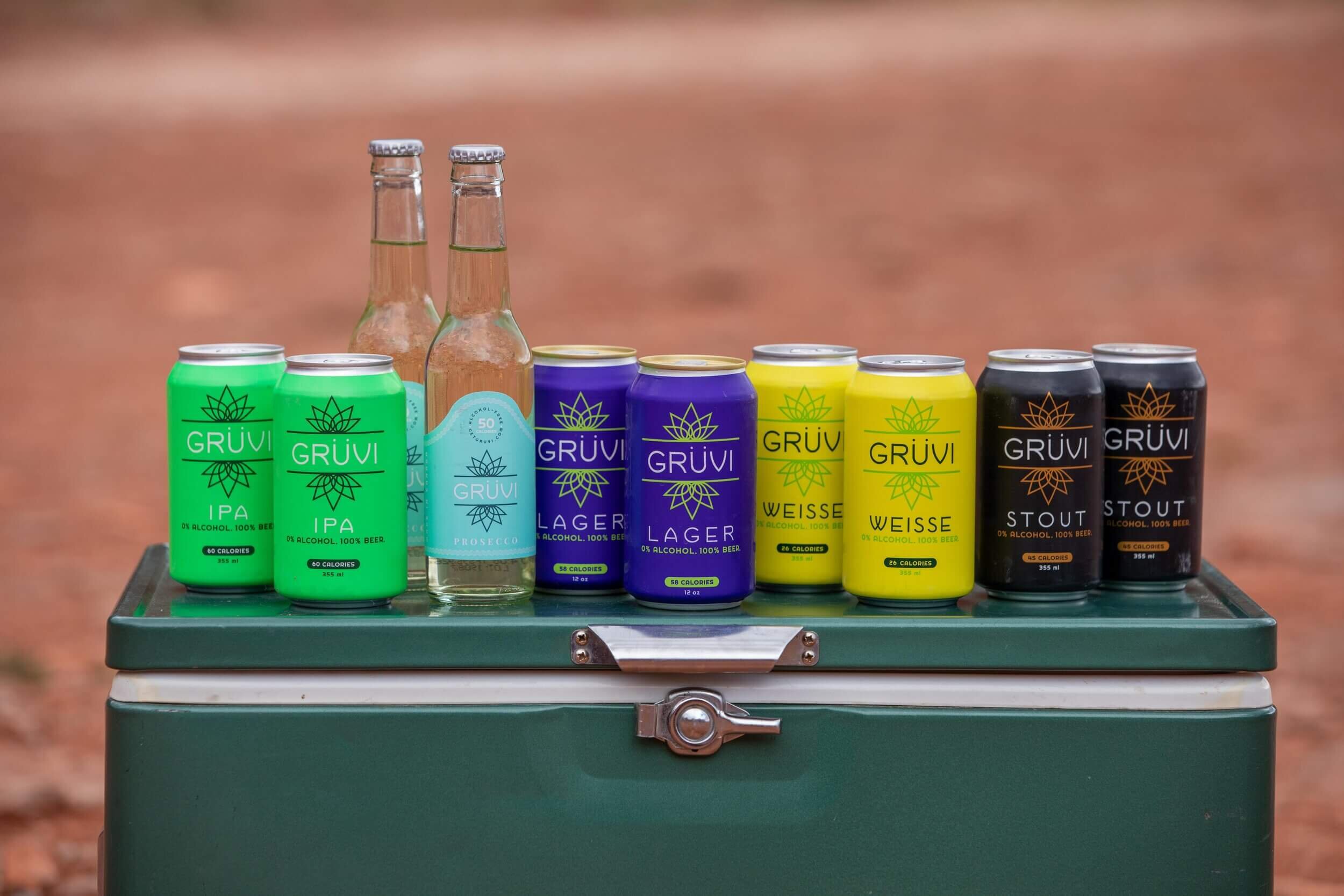