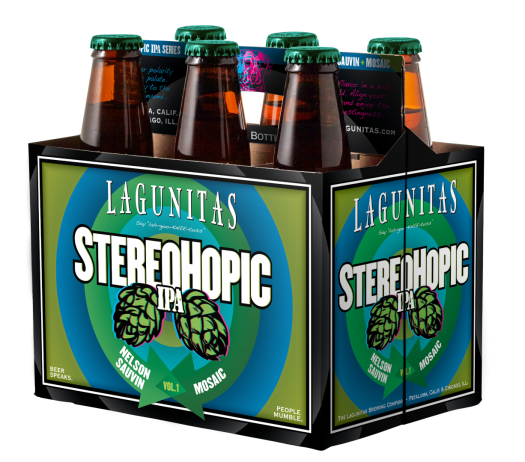 The StereoHopic Series is a new endeavor from Lagunitas, an ongoing line of special release beers that will each feature a pair of hop varietals, to see if something magical happens when these hops appear in combination. First out of the gate with Vol. 1 is a beer made with suddenly popular plus the always reliable Mosaic hops.

Despite the reputation of both of the hops strains in this mix, this isn’t the most thrilling of IPAs, a rather ruddy, mushroomy beer that has a somewhat doughy, earthy composition, coming across as almost muddy at times. The purported tropical/fruity notes of Nelson Sauvin don’t really show at all here, though there’s a spritz of lemon peel up front that gives the beer a bit of life. I liked this less and less as I sipped on my sample bottle. 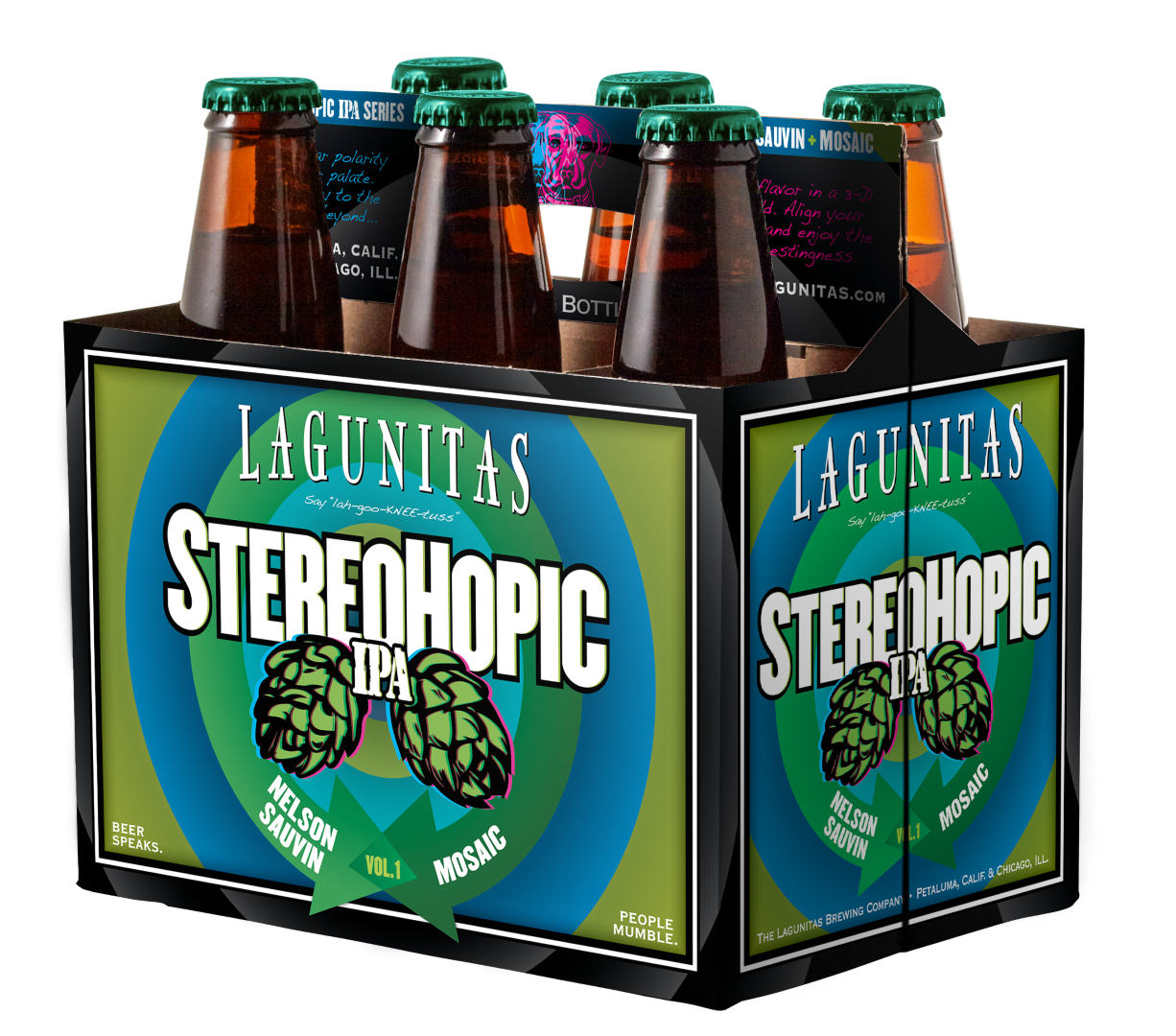 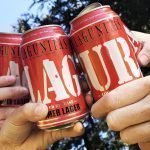