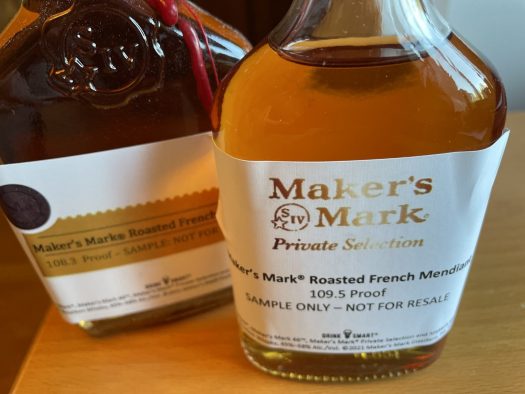 The Private Selection program at Maker’s Mark is one of the most unique in the bourbon business, the idea being that customers can take a standard barrel of Maker’s Mark, then put 10 additional staves in the barrel, where they finish the whiskey for 9 extra weeks. Private Selection — no longer called Private Select — customers have long been able to choose from 5 different types of wood: Maker’s 46, Baked American Pure 2, Seared French Cuvee, Toasted French Spice, and Roasted French Mocha. You can see exactly what goes into a bottle by checking the label, which could be 4 Baked American, 3 Seared French Cuvee, and 1 each of the other three, just as an example. (This is basically how Maker’s 46 is made, only with a single, particular type of wood used.) This gives customers 1001 total finishing possibilities to choose from.

Well, now the program is getting its first big change: The Roasted French Mocha stave is being retired, and it’s being replaced with a stave called Roasted French Mendiant. What’s a mendiant? “The Roasted French Mendiant stave is named after a traditional French confection featuring chocolate, dried fruit, and nuts. The new stave takes the flavor cues folks have come to know and love from the program’s Mocha stave and expands on them with amplified milk chocolate, buttery nut, deep coffee, and dried dark fruit notes.”

As for the technical difference between the staves: Mendiant, like Mocha, is a French oak stave with a “classic cut,” but Mendiant is cooked “low and slow” while Mocha is cooked “high and slow.”

I had the good fortune to be able to taste whiskey finished with nothing but Roasted French Mendiant staves — and compare it to the last juice made with Roasted French Mocha staves. So if you’re shopping for a bespoke Maker’s Mark barrel, here’s what you can expect.

You can definitely taste a considerable difference between these two whiskeys. Let’s start with Roasted French Mocha, which has a rolling coffee and chocolate note that’s instantly recognizable and appropriately named. Silky with milk chocolate notes and elements of hazelnut, this is about as decadent as bourbon can get, its sweetness sliding around unctuously on the tongue until the finish arrives, which finally pops just a touch of peppery spice into the mix.

In contrast, Roasted French Mendiant is powerfully spicy from the start — in fact unyieldingly so. It does showcase some of the dark, dried fruit you’ll find in a mendiant candy (which Maker’s sent along to taste), but the primary character is one of dark chocolate, punctuated with red pepper, cloves, and plenty of savory herbs — thyme and rosemary, in particular. The finish is sultry but never short on spice, almost searing at times from its herbal impact.

My favorite of the two is unquestionably the Mocha stave version, and it’s been a favorite with customers to date, though Mendiant is still a solid stave choice, at least in moderation; I wouldn’t put more than a couple of these in my recipe. (Note also that if you’ve already created a barrel with French Mocha in the mix, you’ll be able to recreate the same recipe in a future barrel, so Mocha isn’t totally being retired.)

So the question remains: Why would Maker’s replace the Mocha stave? At the very least, I’d think they would simply add a sixth stave type for buyers who preferred the new stave profile. Perhaps the issue is that the gentler French Mocha gets lost in the shuffle against bolder, racier staves in the mix. Or perhaps tastes are changing and drinkers’ preferences are turning to bolder flavors? Anyone out there with a Maker’s Private Selection barrel that includes Mocha staves, weigh in! 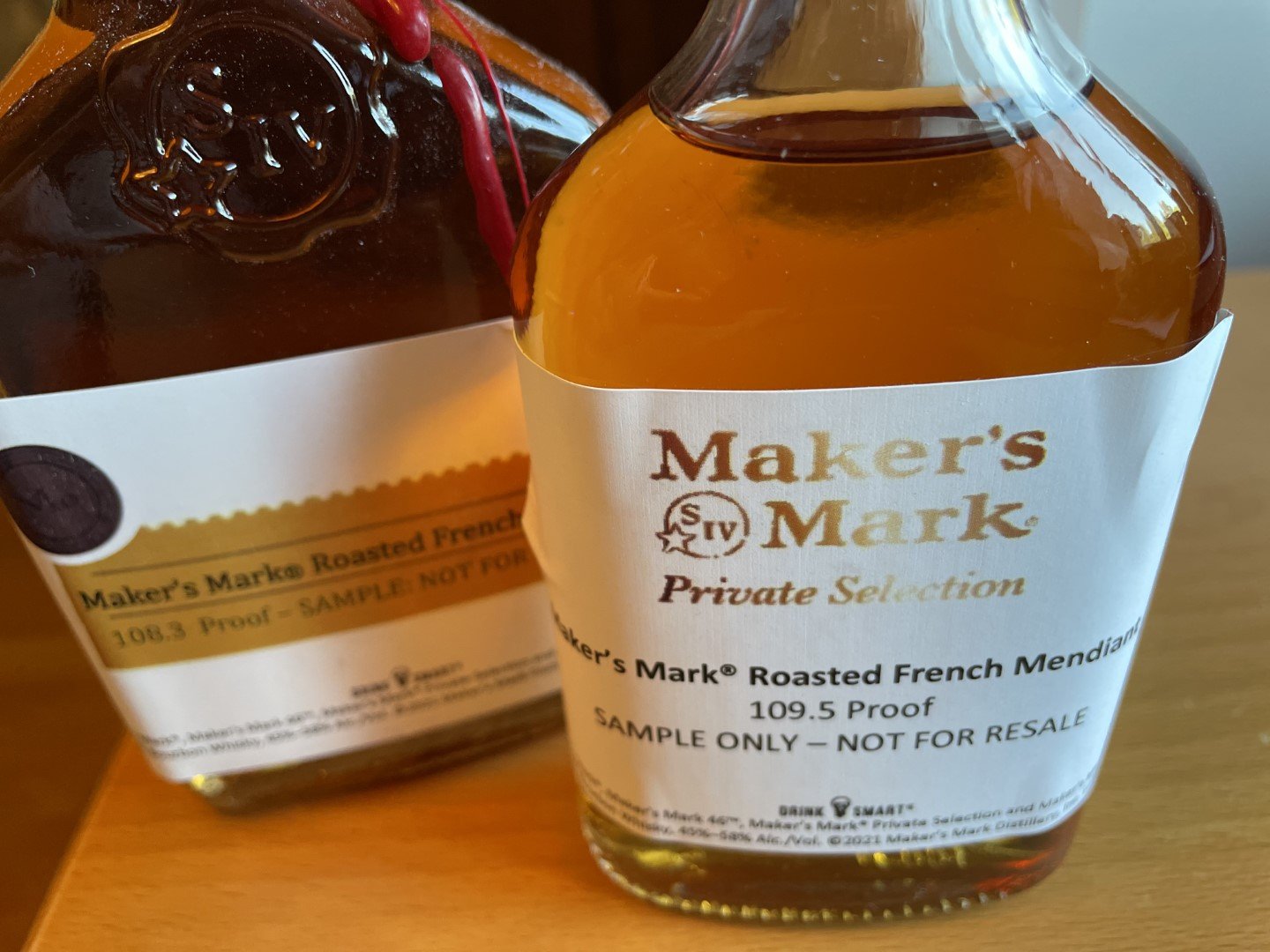