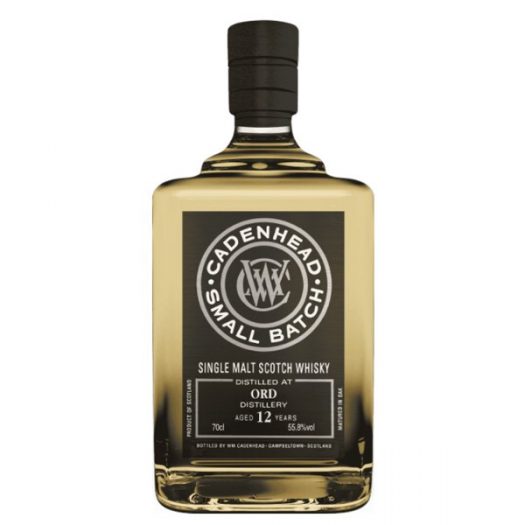 Glen Ord (or The Singleton of Glen Ord depending on whom one asks) quietly stations itself as one of the major producers of single malt in the world: behind only Glenlivet, Macallan, Glenfiddich, Roseisle, and Alisa Bay in terms of production capacity. Yet few people outside of dedicated malt maniacs know of Ord’s major contributions. This out of sight, out of mind situation is largely thanks to parent company Diageo, which uses Glen Ord as a major contributor to its Johnnie Walker blended line. This Highlands-based single malt arrives from venerable independent bottler WM Cadenhead, whose Dufftown-Glenlivet and Ardmore expressions we’ve recently reviewed to acclaim.

The color is so light, one could possibly serve this in a white wine glass and pass it off to an unsuspecting Lucille Bluth* as a Chardonnay. Hue and hijinks aside, the nose is lively and fruity at first with notes of pineapple, green apple, and green pear, with a little bit of malt and bread notes emerging with time. A few drops of water enhance the malt character and bring out an odd earthy note, almost like menthol.

The palate is a bit waxy but keeps the bread and malted elements ongoing, but it’s the citrus influence that gives this single malt its defining shape. Sharp lemon and orange peel give way to soft caramel and freshly cut mint. The finish is lengthy and clean, with the mint hanging around and the green pear and apple reprising their roles from the nose. Surprisingly easygoing for a cask strength single malt, this is one worth seeking out and sipping on the back patio while listening to nature or the radio at low levels. 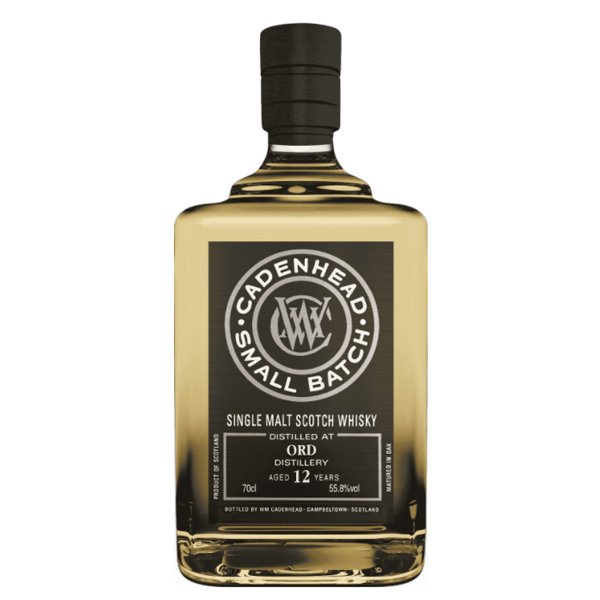