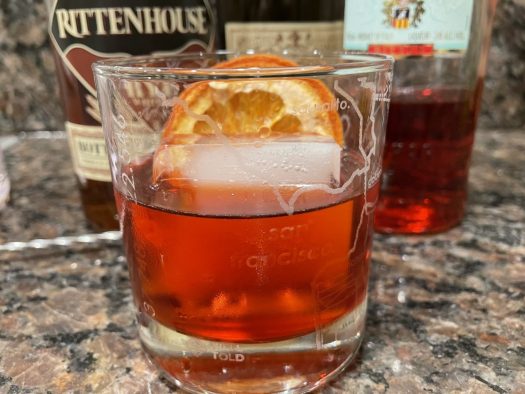 If this photo of the Boulevardier looks familiar, that’s because it should: The Boulevardier is in essence a Negroni, with rye whiskey or bourbon instead of gin. The two other ingredients, Campari and sweet vermouth, remain unchanged. Different recipes up the amount of whiskey from the 1-oz-of-everything proportions to 1 1/4 or even 1 1/2 oz, but this really depends on the strength of the whiskey and your choice of vermouth. (As with a Negroni, we recommend using one of our top sweet vermouth picks.)

It’s a recipe that benefits from tinkering and finding the point where everything works perfectly together to your taste. Fortunately that’s not hard, because it’s a drink that is extremely simple to make.

The drink has been around for about as long as the Negroni, though it reportedly came up in Paris, not Italy. That doesn’t make a whole lot of sense, but I pay it no mind. I do however tend to prefer rye in this drink — especially my go-to cocktail rye, the 100 proof Rittenhouse, a boldly spicy operator which pairs beautifully with a high-end sweet vermouth. And while it’s generally considered a more winter-friendly cocktail, I find I sip most of my Boulevardiers in warmer months. That said, you really can’t go wrong with one any time of year.

Stir all ingredients with ice in a mixing glass and strain into an Old Fashioned glass over fresh ice (preferably a large cube). Garnish with an orange peel or dried orange slice. 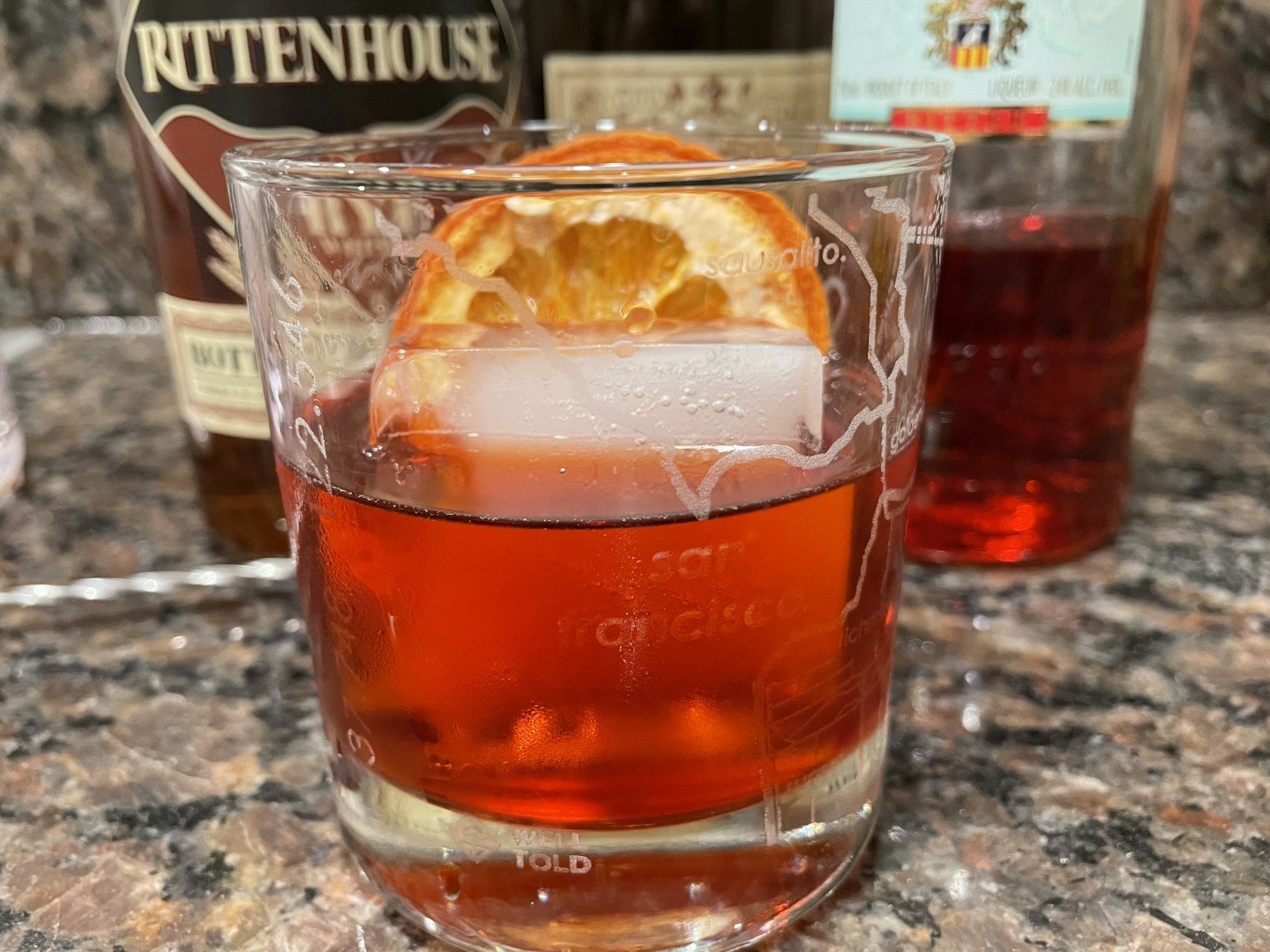 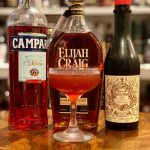