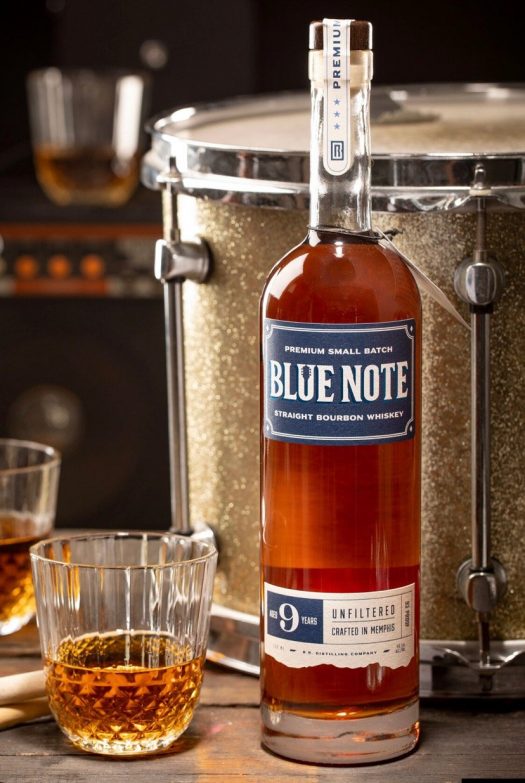 Memphis, Tennessee is world renowned for its own distinct brand of the blues. And Blue Note Bourbon, a distillery based in Memphis, made its debut with its 9 year old small batch in 2018 with a mission statement to capture that Memphis vibe in a bottle.  In their own words: “Like the blues, the bourbon is bold, yet smoother than smooth.”

Let’s see how this release performs.

The nose is robust with notes of fresh-pressed orchard apple cider. Soft vanilla undertones waft in shortly thereafter. The initial palate offers the rough sweetness of raw honey, the heat of cinnamon and more weight in the vanilla.  The flavors segue into caramel, a pop of a granny smith apple peel, and a coating of walnut shells.  On the finish, cinnamon heat lingers pleasantly, with closing notes of cleansing apple cider.  There is a lot of sweetness here that at times feels as if it may become overbearing, but it is well-tempered with equal degrees of woodiness and heat.

True to their word, this deceptively approachable bourbon also delivers a unique character and a nice  complexity, which makes for a satisfying pour.  This is a versatile bourbon that should appeal to both seasoned and new bourbon drinkers, and is especially well-suited for the warmer weather ahead.