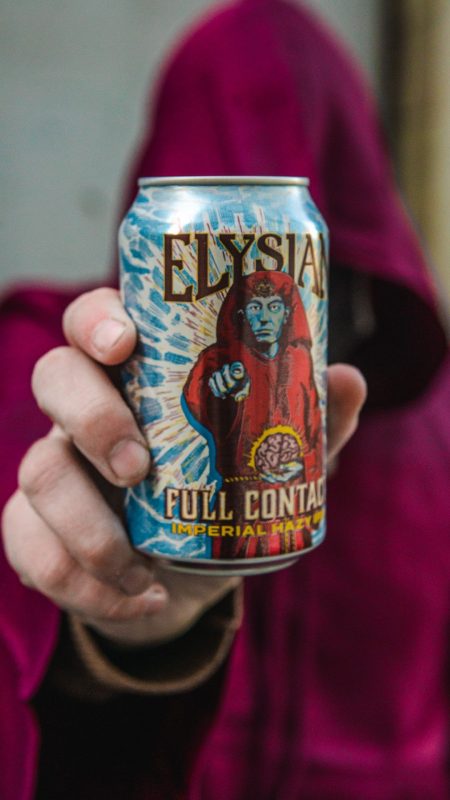 Two new releases from Seattle’s Elysian Brewing — one seasonal and one year-round entry.

Elysian Full Contact Imperial Hazy IPA – Available year-round. Beautiful high-abv Imperial IPAs are increasingly common, but Elysian’s Full Contact, made with Centennial, Simcoe, and Strata hops, is near the top of the heap. While it’s not really hazy at all in appearance, despite the name, it’s loaded with flavor: an immediate sweet tangerine element, backed up by a rolling forest floor note that tempers the initial rush of fruit. Light and lemony on the finish, it’s super-sneaky about its near-9% abv, which is hinted at by the creamy body, though the experience never feels boozy in the slightest. Call it fate, karma, or whatnot, but my 12 oz. can was drained in record time. 8.8% abv. A / $14 per six-pack

Elysian Salt & Seed Watermelon Gose – A springtime seasonal, made with watermelon juice and kosher salt. Gently tart (but short of truly sour), this beer deftly pairs watermelon, saline, and a lightly bitter maltiness to make for a cohesive and refreshing whole. The watermelon feels authentic (and it’s natural), but after a rush on the tongue it quickly fades into the background and lets its gentle wheatiness come more into focus. The spray of salt is fun and, again, palate-cleansing — and at a whopping 4% alcohol, it doesn’t hit you much harder than a soda. I enjoyed this more and more as I drank through my glass. 4% abv. B+ / $10 per six-pack 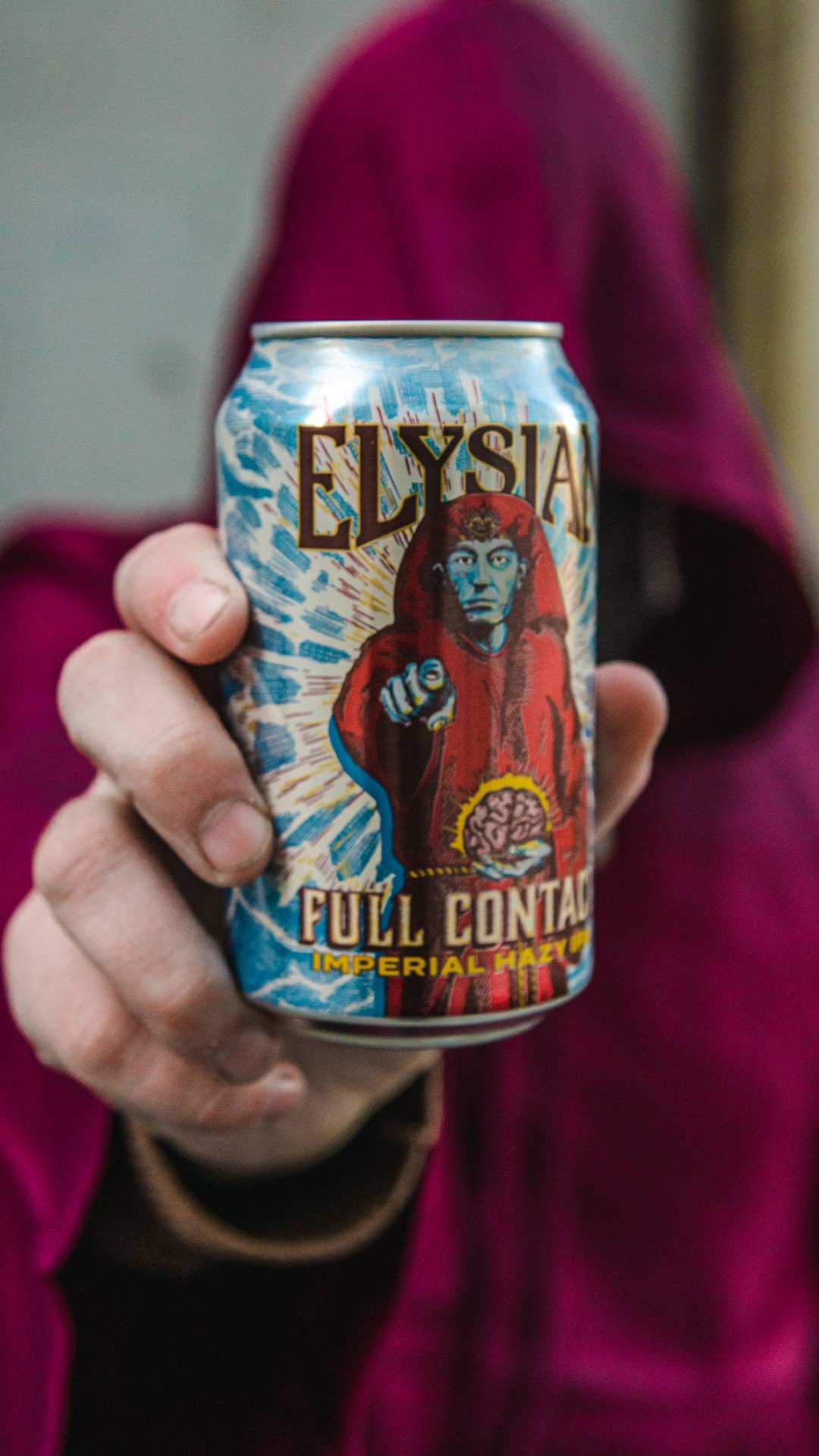