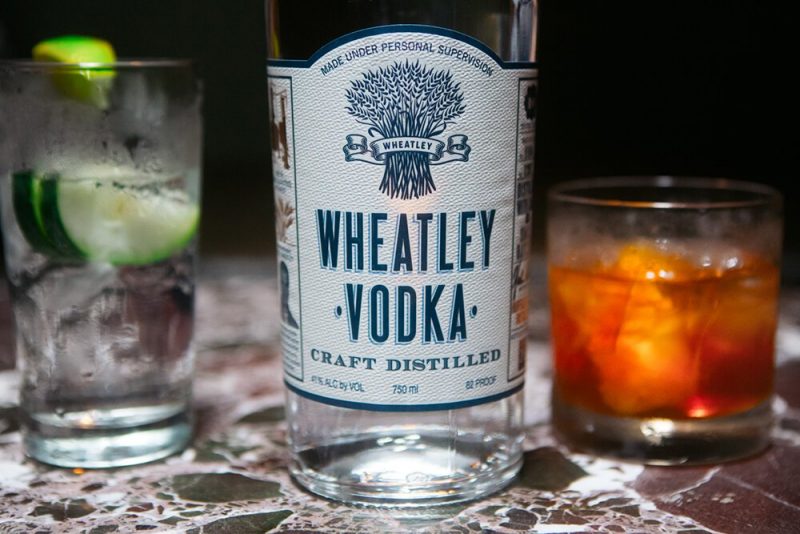 When you hear the words Buffalo Trace Distillery, probably the very last spirit that comes to mind is vodka. Well, maybe tequila, but vodka is definitely down at the bottom of that list. It may surprise you then to know that not only does the world-famous whiskey distillery produce a vodka, but its master distiller, Harlen Wheatley, even put his name on it (and his face, actually). His eponymous wheat-based Wheatley Vodka isn’t some afterthought, either. It’s made in small batches and distilled ten times on its own micro-still before being triple filtered. Buffalo Trace has clearly figured out how to make great whiskey. But what about vodka?

The nose is fresh and earthy with a healthy dose of camphor and damp clay. There’s really none of the classic Band-Aid quality here at all, which is rather surprising. It’s subtle, but there’s also just enough lemon peel and vanilla extract to brighten things and offer up a decent amount of complexity — at least for a vodka. The palate is clean and crisp with a creamy body and an airy, marshmallow sweetness. A soft heat hits mid-palate, easing the tastebuds into a lightly saccharine finish accented with a bit of lemon zest. Mr. Wheatley’s expertise clearly extends to clear and brown spirits alike.