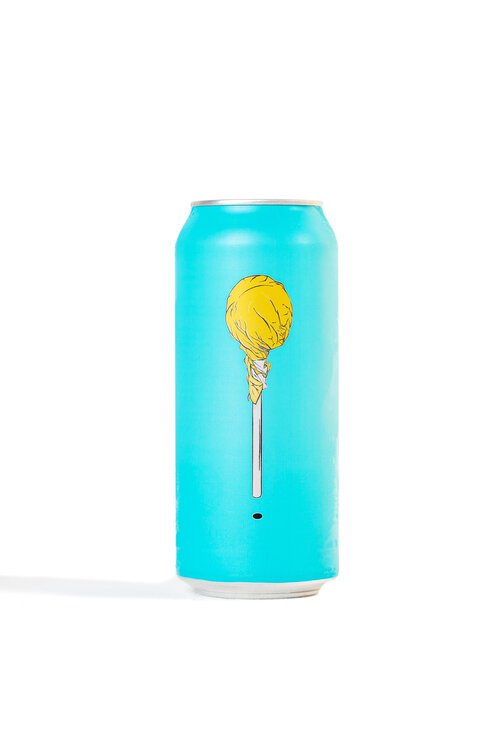 Tree House Brewing began life in 2011 in a small barn in Brimfield, Massachusetts, initially operating at a barebones, homebrew scale with a 5-gallon Coleman cooler system. Today, the brewery has become synonymous with the wildly popular hazy, New England style of IPA and their current site in Charlton, Massachusetts can produce upwards of 50,000 barrels a year, which is good by any craft brewery standards but even more impressive when you consider that Tree House is a non-distributing brewery. Every drop of beer made by Tree House is sold on site. And judging by the throngs of eager hopheads that have camped out and lined up for Tree House’s releases over the years, they could almost certainly sell even more.

I live nowhere near Massachusetts and honestly have a hard time standing in line for anything, so I came by Tree House’s Super Treat Double IPA via a good, beer-loving friend who made the pilgrimage to Charlton last fall. The beer is a riff off of another Tree House favorite, Treat, with more dry hopping to bring out candy flavors from the hops and Tree House’s own house yeast. I’ve never had a beer people lined up for, so let’s see what all the hype is about, shall we?

The beer pours thick, in classic hazy fashion, with a deep gold, almost cantaloupe color, and a fluffy white head. Despite the lollipop on the can, the aroma isn’t overly sweet. There’s a great balance of funky yeast, dusty hops, and just ripe citrus offering an introduction that, while enticing, doesn’t scream flavor bomb. And it shouldn’t because the palate is every bit as balanced and surprisingly restrained in its sweetness. It shows tons of citrus up front with tangerine, orange zest, and a bit of pulpy orange juice, more tart than sweet. The body is creamy, but not overly so like a lot of hazy IPAs I’ve encountered. The finish is clean and crisp with a gentle carbonation and restrained notes of orange slice and fresh cut, underripe melon that linger with a gentle hoppy bite. I’m still not sure how long I’d wait in line for this. But at least a little while.