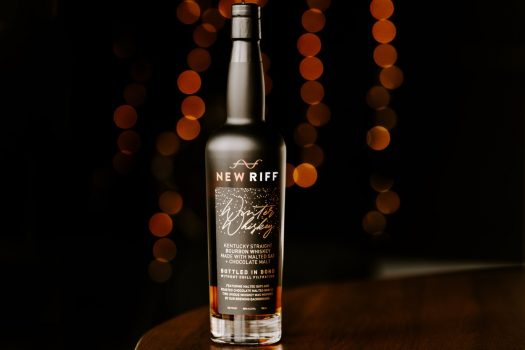 Most bourbon drinkers know that the typical bourbon is made from three grains — corn, rye or wheat, and barley. Of those, only the lattermost is typically malted, a process in which the grain is gently germinated in order to make it easier to ferment while adding a more enjoyable flavor to the finished spirit.

New Riff’s new Maltster series includes additional malted grains, one wheat and one rye, and while this is not unheard of, it is a fairly rare occurrence, particularly in the proportions being used in these two whiskeys. New Riff’s Maltster with Malted Wheat is particularly interesting, as it includes three different varieties of wheat in the mashbill.

In addition to the two new Maltster releases, we’re also looking belatedly at New Riff’s Winter Whiskey, which is made with malted oats, among other unusual ingredients.

New Riff Maltster Bourbon with Malted Wheat – Made from a mash of 65% corn, 18% Bohemian floor-malted wheat, 10% unmalted wheat, and 6% dark wheat, aged at least 5 years. Designed as a “rich, darker riff” on sour mash, this is indeed an unexpected bottling, offering a nose of bittersweet cocoa, turned earth, and gunpowder, all in a heady, fairly savory mix. All these flavors are amplified on the palate, where a sweeter caramel note leads the way to more chocolate, a touch of pruny raisin, and gentle mint. There’s a lingering granary element on the finish, but it nicely complements the chocolate bomb that’s come before, and helps to temper some of the chimney soot notes that hang around on the back end. A- / $50 [BUY IT NOW FROM DRIZLY]

New Riff Maltster Bourbon with Malted Rye – Made from a mash of 65% corn, 30% malted rye, and 5% malted barley, aged at least 5 years. This expression is a bit less exotic, featuring a nose that is at once soft but also a little boozy, with black pepper meeting white grapes, incense, and ample barrel char notes. The palate has a much stronger fruit component than the nose would indicate, and its sweetness melds nicely with some exotic flavors of coconut husk, red wine, and sesame seeds. The rye spice is never overwhelming here — tempered perhaps by the malting — with the finish awash with rolling caramel, walnut, and orange peel notes. It’s a fun whiskey, though neither as powerful nor as intriguing as the Malted Wheat expression. B+ / $50 [BUY IT NOW FROM DRIZLY] [BUY IT NOW FROM FROOTBAT]

New Riff Winter Whiskey Bourbon Bottled in Bond – The most unique mashbill in the bunch: 65% corn, 20% malted oats, 7% pale ale malt, 5% steel cut raw oats, and 3% chocolate malt, aged at least 4 years (though this was distilled in fall 2015 and bottled in fall 2020, so it’s probably closer to 5 years old). This might be my favorite whiskey in the lineup, evocative and soulful on the nose, heavy with both the expected chocolate notes as well as a surprising cherry aroma. Hints of mint mingle with a smoldering earthiness and some peppery spice, making the nose decidedly complex. On the palate, no major surprises await the drinker. Chocolate, salted caramel, some white pepper, and a lingering chimney soot note all give the palate a punch of flavor and a finish that seems unending, concluding on a clear note of milk chocolate, perhaps tinged with licorice. The whiskey would surely be delightful for winter — but as summer approaches, it seems equally apt. A / $50 [BUY IT NOW FROM DRIZLY] 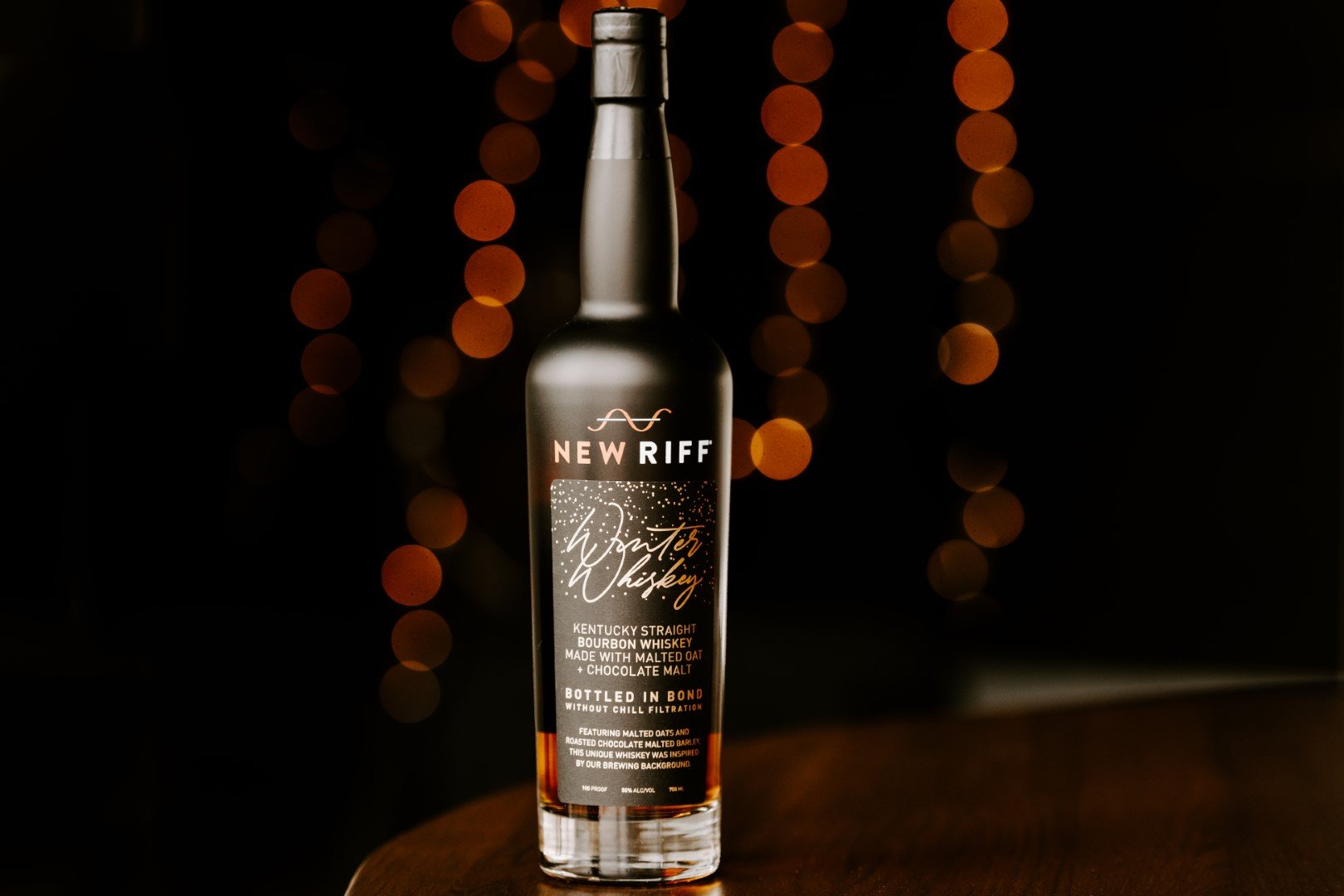