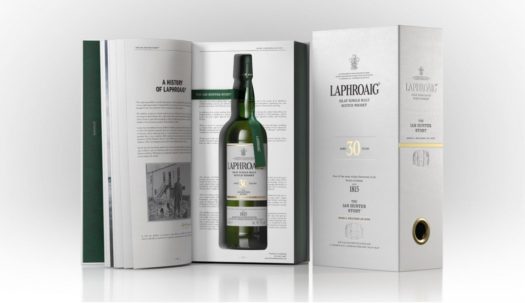 The second release — or book, I guess — in Laphroaig’s collectable Ian Hunter Story series has arrived. Like the 2019 Book One, it’s a 30 year old whisky, though this one is completely aged in oloroso sherry casks instead of bourbon.

Here’s the short of it: In over a decade of tasting at least 20 expressions from this distillery, this is probably my favorite Laphroaig release of all time. I don’t say that lightly, but I trust you’ll want me to back that up with some tasting notes. So here goes.

After 30 years in a sherry cask, this whisky is decidedly dark, almost coffee brown in color, easily the darkest Laphroaig release I can recall. Intensely nutty on the nose, it comes across with more of a Pedro Ximenez character than oloroso, immersive and rich with notes of black tea, some pepper, and the essence of Indiana Jones’s leather jacket.

It isn’t until I tucked into my first sip that I really became aware of the peat, the smokiness is so well-integrated with the other aromatics, giving it a lovely, gently smoldering character. It’s soothing and comforting, but also incredibly decadent, that sherry evoking clove-studded oranges, honeyed nuts, and some nutmeg dusted atop. The finish continues the theme, intensely winey and nutty, with chocolate notes emerging in time. It’s absolutely gorgeous and literally impossible to stop drinking, and now that I have no more, I find myself intensely, terribly sad. 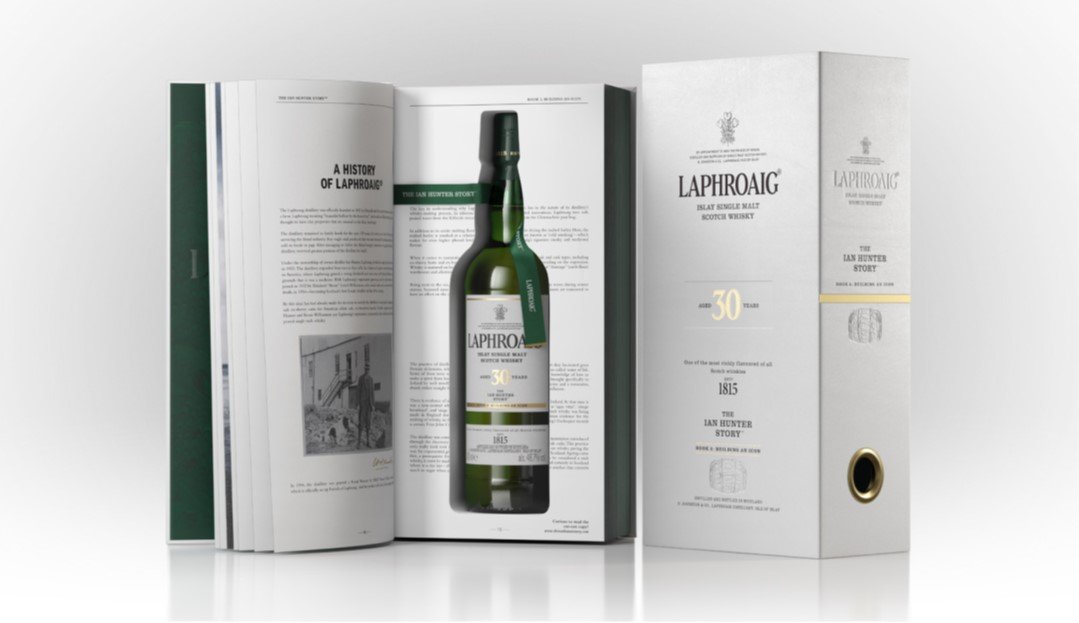 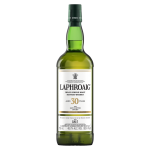