Review: Beers of Hop Butcher for the World, 2021 Releases 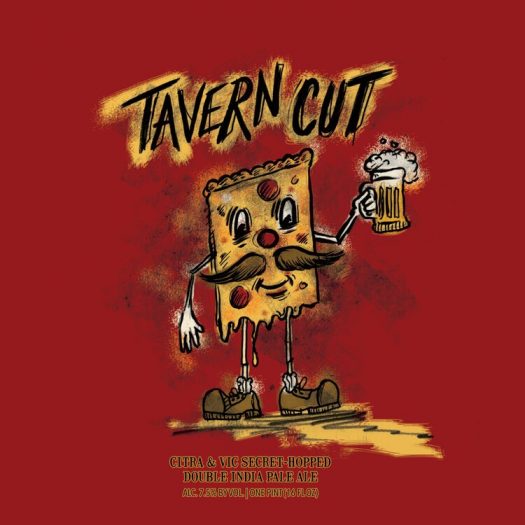 The curiously named brewery Hop Butcher for the World can be found in Bedford Park, Illinois. The focus here is on unusual brews and especially unusual hops; the sextet of beers reviewed below include some hop varieties I’d never heard of. Let’s try them.

Hop Butcher for the World Choice Stock – Brewed with unusual Nectaron and Strata hops, this IPA bursts with tangerine on the nose when poured from the can. The citrus fades with time in glass, at least a little, but the palate is never short on sweet and juicy cara cara orange and pineapple, with a very gentle hoppiness hitting on the finish. It’s delightfully sweet and full of fruit, though the citrus rush may wear you out after a pint. 6.5% abv. A-

Hop Butcher for the World Double Saaz – Billed as an “Italian style pilsner,” this Saaz and Zuuper Saazer-hopped pilsner has much more bitterness than your typical bottle of Peroni, and not a whole lot more going on, to be honest. A bitter lemon element and some herbal notes give the finish even more of a savory quality, and the entire experience ends with an almost pungently peppered note. 5% abv. B-

Hop Butcher for the World Lord Octopus – First, I love the name. Second, I love the beer. A (hazy) double IPA made with plenty of Mosaic and Mosaic Cryo hops. Aggressive pineapple hits up front, moving with time into more exotic notes, including guava, cinnamon, and even some unexpected chocolate notes later in the game. The big, creamy beer rolls around on the tongue and simply never lets up, leading to a bittersweet and cracking finish that holds on for dear life. This is a double IPA, and it doesn’t let you forget. So don’t. 7.5% abv. A

Hop Butcher for the World Tavern Cut – Another ultra-hazy double IPA, made with Citra and Vic Secret hops. While boldly juicy with pineapple and lemon curd notes, there’s a more bitter backbone here that tempers the initial sweetness than in, say, Lord Octopus. It gains some balance in that calculus, the finish evoking more of a citrus peel character, tinged with more lemon and a gentle grassy note. 7.5% abv. A

Hop Butcher for the World Cold Pizza – A non-hazy “cold IPA,” also with Citra and Vic Secret hops. This is a very different beer from Tavern Cut, lower in alcohol and quite bitter, a rather blunt west coast style IPA that hits the tongue with notes of wet asphalt, tobacco, and collard greens. The bitterness never really gives way to much of anything, and while I can handle a pretty bitter brew, this is a decidedly monotone experience. Cold pizza, indeed. 6% abv. B-

Hop Butcher for the World Normalize the Signal – An unusual double IPA made with Mosaic and Sabro hops. It looks like a hazy, and the alcohol content would indicate it’s going to be a rounded monster, but what emerges on the palate is this lemony, bittersweet beer that’s almost  light on its feet, with hints of almonds and Sabro-driven coconut in the mix. It’s an odd combination, and as the beer warms up the coconut elements start to dominate. Eventually I found myself hoping for more tropical fruit notes, but the Mosaic doesn’t seem to be able to hold up. 7.5% abv. B+ 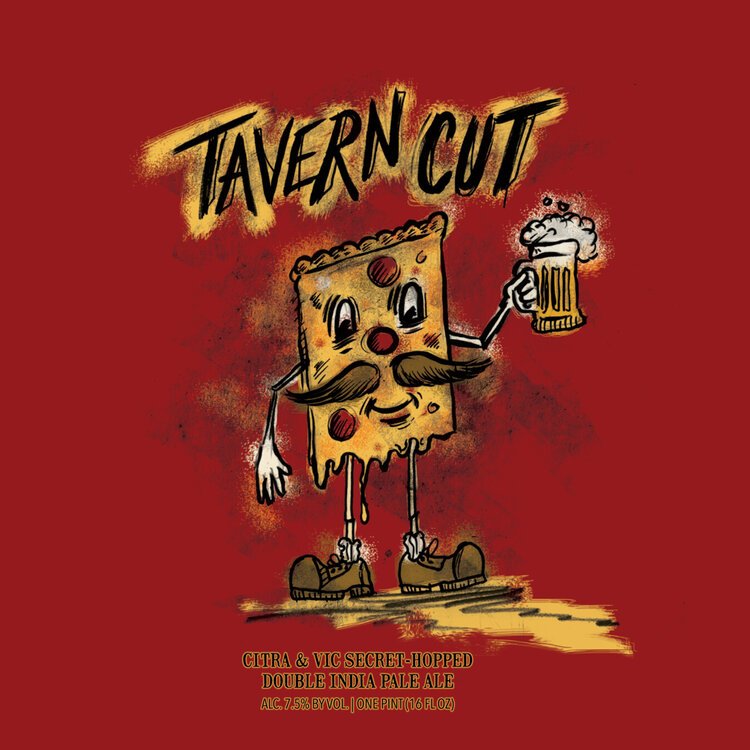