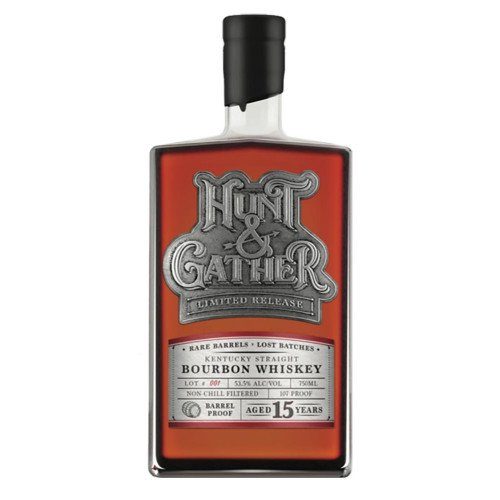 Recently reader JJ wrote in response to our review of Doc Swinson’s mysterious 15 year old bourbons to ask if we’d ever tried Hunt & Gather Lot #1, another sourced 15 year old Kentucky bourbon with a secretive origin story. The stated mashbill of 79% corn, 13% rye, and 8% malted barley is a rounding error in difference from Swinson’s proportions, leading many to suspect that it (as well as possibly Three Chord Whiskey Drummer) are all from the same stock.

I can’t answer that, but JJ was kind enough to send a sample of Hunt & Gather from her own stock, which I agreed to taste and write up to see if any similarities might be found. (Again, full disclosure: This is a privately provided sample, should such things concern you.)

The whiskey is a busy one. The nose finds lots of pepper and well-charred barrel notes melding with maple syrup and a hint of sweet tamarind. A black cherry note becomes more prominent with time in glass. On the palate, the whiskey gets downright punchy and tough, taking a base of tea leaf and cola and running it through a surprisingly aggressive rye spice filter. A well-torched caramel note picks up from there and leads to an equally complex finish, where chocolate notes give way to a curious gunpowder character, and ample notes of spicy red pepper. Though the whiskey’s a bit of a scorcher, water isn’t a big benefit here; be cautious and go by the dropperful to avoid dulling the whiskey’s charms.

I like the whiskey on the whole — my rating’s on the B+/A- borderline — but its heavy body and somewhat brooding profile demands the proper mood be set to enjoy it. Is it the same stock as Doc Swinson’s and/or Three Chord? I definitely see a lot of crossover in my tasting notes, though none of them present as identical twins. That said, barrel variability is huge even between batches of some of these spirits, so it wouldn’t surprise me one bit if this was all from a single producer. (And probably Heaven Hill, if I had to guess.) 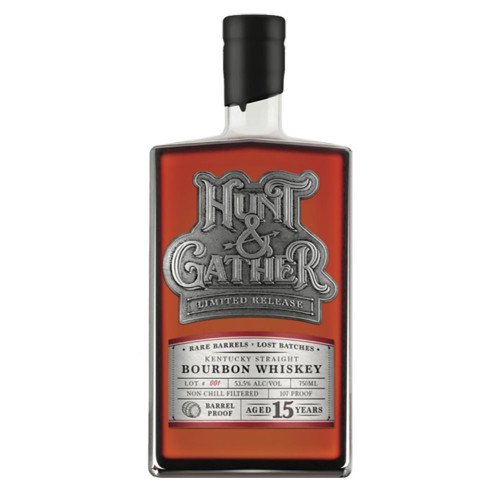