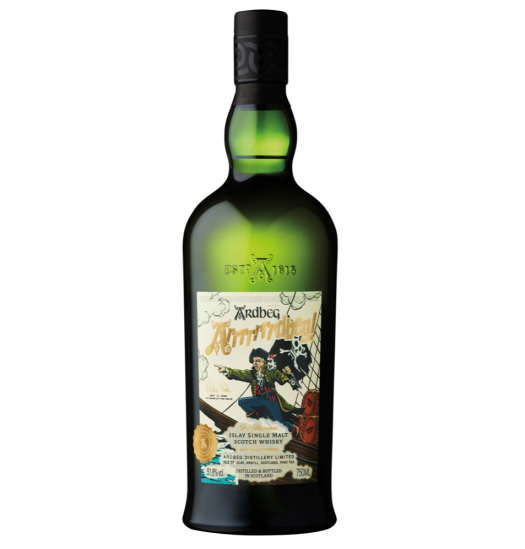 After 13 years, Ardbeg Distillery Manager Mickey Heads has retired, and in classic style the distillery is putting out this year’s Committee Release in Heads’s honor. Wholly matured in former rye whiskey casks (albeit sans age statement), it includes a kitschy label that features Heads as a “salty seadog,” hitting the sea in search of, one presumes, some incredible booty. (Heads is also the Chairman of the Ardbeg Committee, a role which he will continue going forward.)

Reviewed here is the cask strength Committee Release; a lower proof version is usually available, but not this year.

This is a surprisingly soft rendition of Ardbeg, though the the use of rye whiskey barrels would have one presuming quite the opposite. The nose is gentle and ashy, heavy with a traditionally sooty character but never overwhelming with smoke. A mild saline character pairs well with hints of vanilla, plus a hint of peppery rye.

The palate takes you on an adventure writ small, buttery on the tongue with notes of cinnamon, baked apples, and ripe banana, all filtered through some cigar smoke, though again, the peat is decidedly mild here. Even the finish finds the smoke moderated and quiet, more toasted marshmallow than campfire funk. Its gentle attack makes it highly approachable from the start, but as it develops in glass the whisky becomes even more charming. 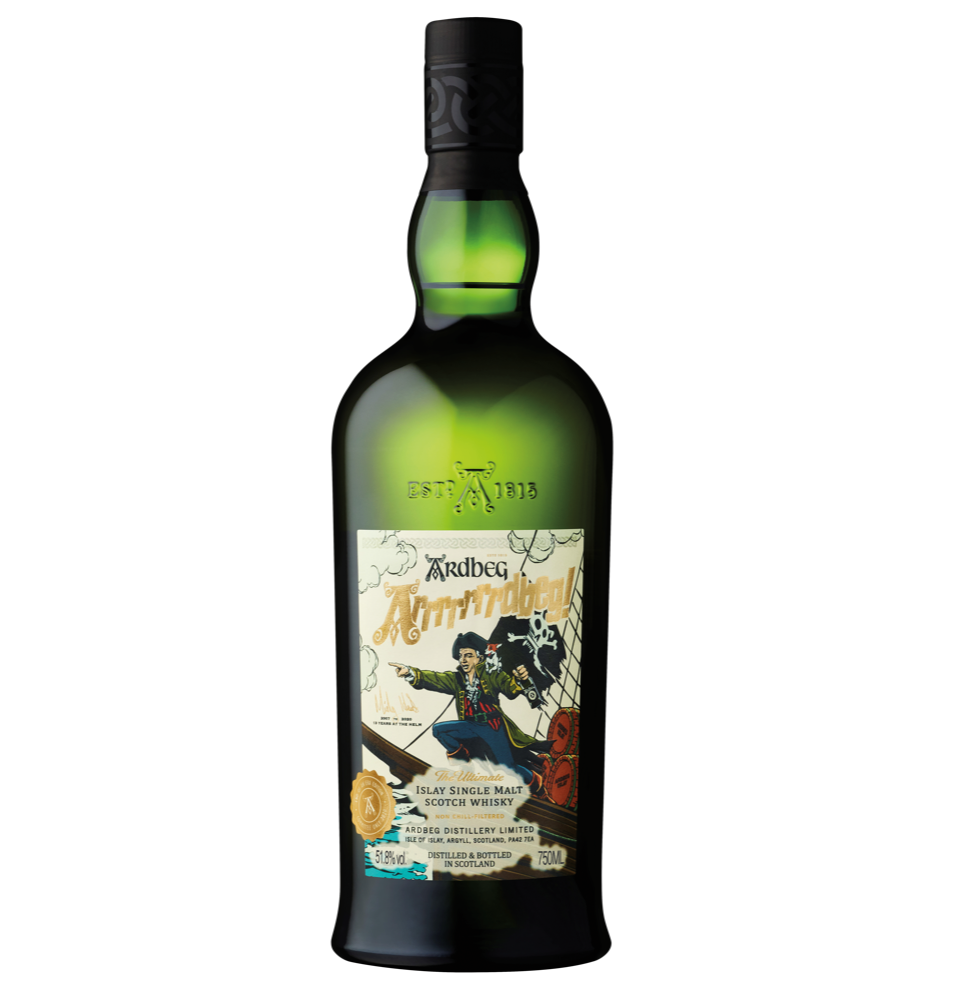