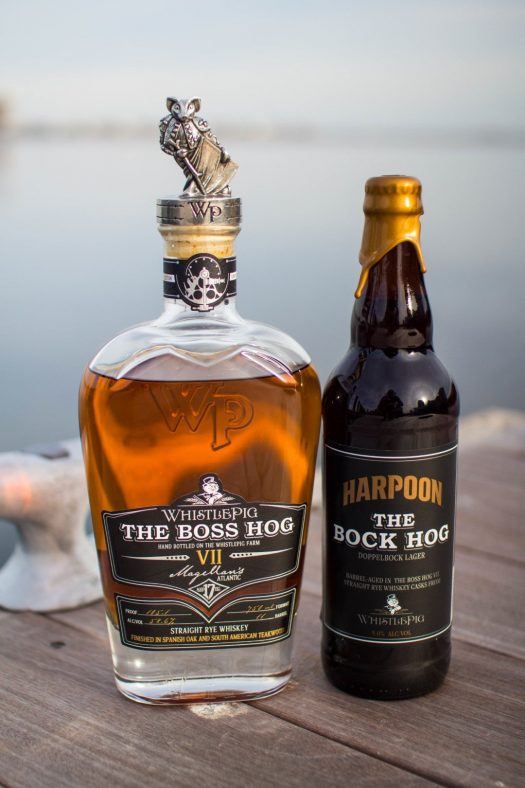 All three of these new Harpoon releases have something in common: They’re all aged in whiskey barrels. Let’s hit it.

Harpoon From Nova Scotia with Love – Brewed in collaboration with Nova Scotia’s Big Spruce Brewing “to celebrate the history of the province’s annual gifting of Boston’s official Christmas tree – provided each year as a “thank you” to the people of Boston for their quick aid after the devastating Halifax Explosion on December 6, 1917.” It’s an abbey-style ale brewed with oak and cherrywood smoked malts and spruce tips, and aged in Glen Breton single malt Canadian whiskey barrels. (Curiously, it’s available in cans, a rarity for aged beers.) The Belgian-style brew offers a boldly malty, fruit-forward character that feels immediately familiar and comforting. Thanks to the sizeable abv, it’s bold and rounded on the tongue, with an ample vanilla note complementing the hefty, overripe apple and banana character that permeates the experience from start to finish. The finish is a touch smoky — the best evidence of barrel time here — with that malty brown banana note lingering for just about an eternity. 9% abv. B+ / $18 per 4-pack of 16 oz cans

Harpoon The Bock Hog Doppelbock Lager – This doppelbock is aged in a combination of Spanish Oak and South American teakwood barrels that previously housed WhistlePig’s The Boss Hog VII. Less weighty than you might expect, there’s a big pop of cinnamon (though not as extreme as Harpoon’s website might suggest) that pairs well with a base that exudes a rolling, malty caramel character along with a sweet butterscotch note. Gingerbread is heavy on the finish, but there’s a lightness to the body that ensures you never get overwhelmed by any of this. Fun. 9% abv. B+ / $15 per 22 oz bottle

Harpoon Mike’s Pastry Barrel-Aged Cannoli Stout – This is, obviously, a barrel-aged version of Harpoon’s collaboration with Mike’s Pastry, which we encountered last year. This expression takes the original, brewed with cannoli shells, cocoa nibs, lactose, and vanilla, and secrets it away for two months in rye whiskey barrels. The results are even better and, indeed, more decadent than the original, really upping the chocolate and vanilla character and giving the body a distinct, rolling creaminess. The sharper fruit notes of the original don’t really materialize here, and the beer doesn’t even hint at its high alcohol level throughout the unctuous, soul-satisfying, and decidedly dessert-like experience. 9% abv. A / $13 per 4-pack of 16 oz cans 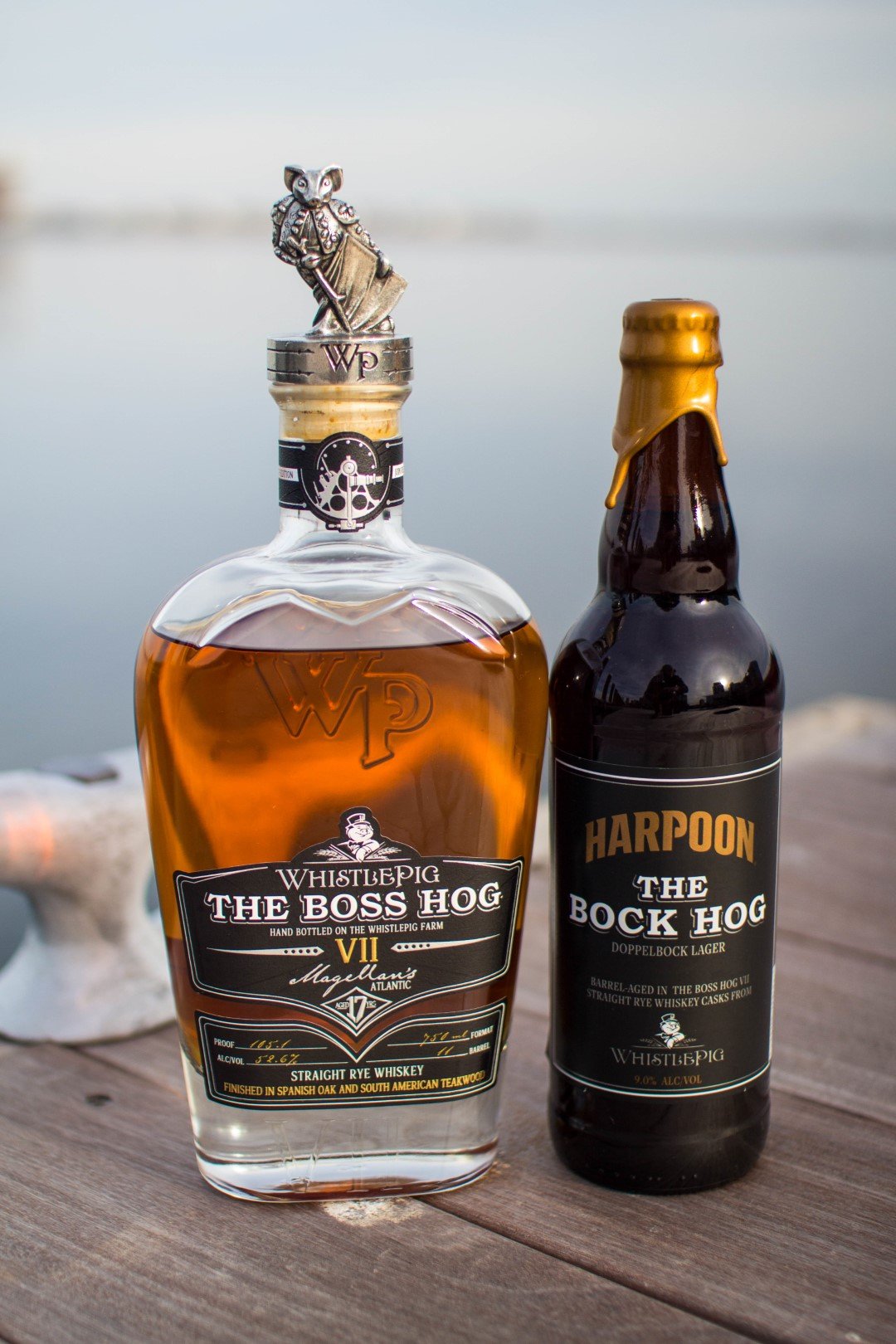