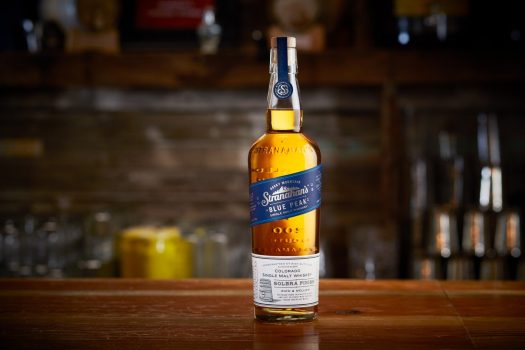 Blue Peak is the latest innovation from Colorado’s Stranahan’s, which has been dedicated to American single malt whiskey since the earliest days of the craft movement. This offering is a four year old toddler, spending its first four years in 53 gallon new oak barrels with a #3 char. From there, things get more interesting, as the whiskey is finished in a unique solera system.

As a part of the solera process, aged liquid is transferred into new American oak foeders for several months. Once the liquid is fully married, a portion of the mature whiskey is removed, cut to proof with pristine Rocky Mountain water and chill filtered. Meanwhile, newly harvested whiskey is added to the remnants to marry. Since the foeders is never emptied, the Solera process allows for continuous marriage, maturation and flavor development in the whiskey it holds. This extended finishing time amplifies the dark hue, silky body and complexity of the final whiskey.

It’s particularly curious because the solera barrels are really the same style as the wood used for the whiskey’s initial aging. But while all the whiskey goes into the foeder as a four year old, the stuff that comes out will get progressively older as the years go on. It’ll be interesting to revisit Blue Peak in, oh, a decade or so. But for now, here’s where it stands.

The bright amber color of the whiskey is immediately eye-catching, but the nose feels lean, riding heavily on cereal with secondary notes of lemon and some orange peel. It’s fresh and inviting, but edgy and straightforward. The palate kicks off with a bit of petrol, sharper than the nose would suggest. Malty and gentle with its wood elements, the whiskey fades toward a sesame note along with more orange in the mix. Some hemp rope notes linger on the rustic but not unappealing finish.

Altogether it’s an interesting and pleasant whiskey, but the experience invariably feels undercooked — for now, at least. 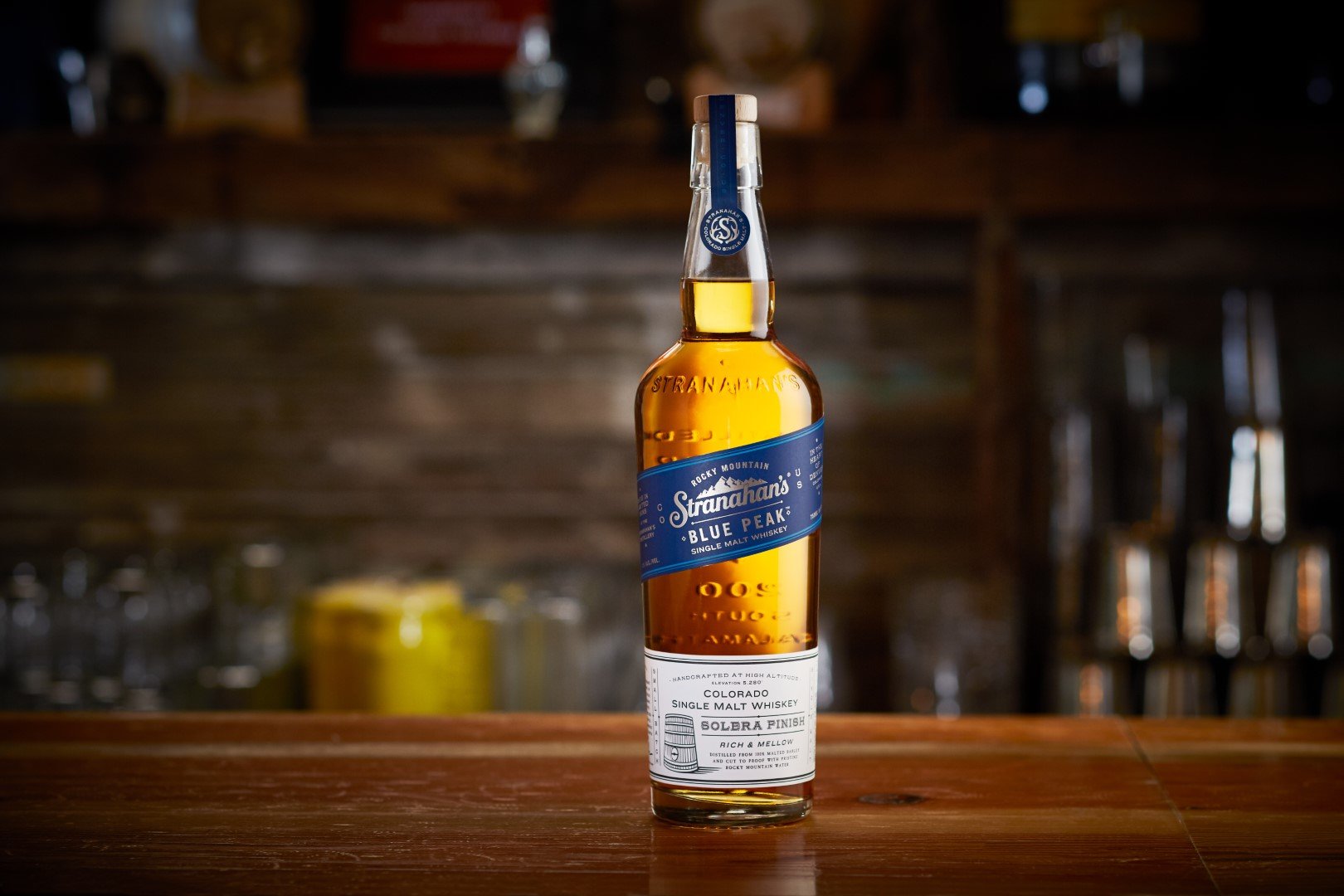