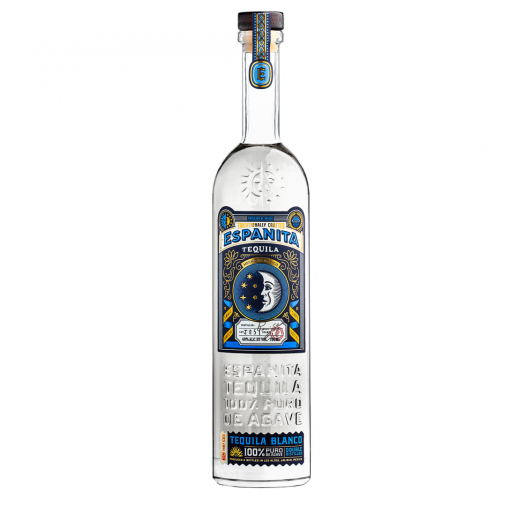 Get ready for more new tequila, this one from a brand called Espanita, which produces its 100% blue agave in Jalisco’s Highlands. The standard trio of expressions are currently on tap, all impressively priced. Thoughts follow on the complete lineup.

Espanita Tequila Blanco – Initially big and peppery, this blanco pulls no punches, hitting the nose with notes of white pepper as well as an immediately intriguing cinnamon note. As it develops in glass, the tequila takes on a distinct note of churros, which no one doesn’t like. The palate melds sweet, spice, and pepper with aplomb, undulating with notes of honey, lemon pepper, and a smattering of fresh garden herbs. The finish showcases a cayenne note, but the heat is well-tempered by the sweetness and exotic spices in the mix. In the end, the tequila shows off an impressive sense of balance for a blanco. A / $30 [BUY IT NOW FROM DRIZLY]

Espanita Tequila Reposado – Aged 6 months in used bourbon barrels. The oak is heavier than initially expected on the nose, and it gives the expression a bit of funk, with a strong note of greenery and a more savory, slightly meaty character. Black pepper spices up the aromatics. On the palate, the tequila presents itself as semi-sweet, a gentle agave character giving way to white pepper and a faded cinnamon note that perks things up a bit. Still, ample greenery elements tend to dominate, with notes of coconut, faded spice cabinet, and a splash of decidedly mild caramel sauce. The power and punch of the blanco just doesn’t translate well on this one. B / $32 [BUY IT NOW FROM DRIZLY]

Espanita Tequila Anejo – Aged 18 months in used bourbon barrels. Much better balance than in the Reposado: The nose features butterscotch and salted caramel, quite pungent with sweetness at times and showing only the lightest hint of peppery agave underneath. The palate keeps this all going: Sweetness that slides into a maple syrup character, with a gentle pepper note — both black and cayenne — spicing it up. Again, it doesn’t have the punchiness of the blanco, but here that’s replaced with a creamy, vanilla-scented character that gives way to a finish layered with delightful Mexican chocolate notes. A- / $34 [BUY IT NOW FROM DRIZLY] 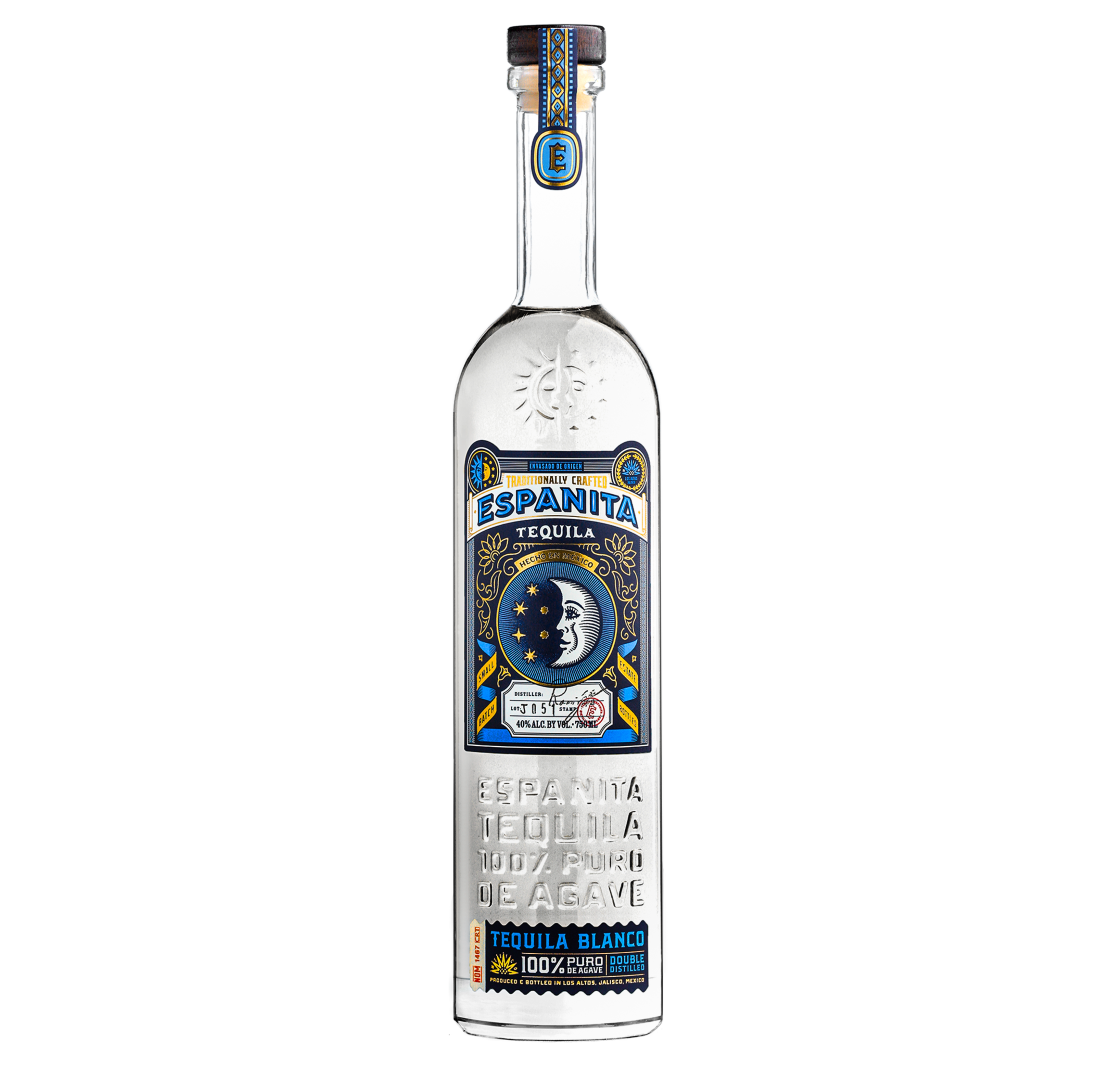