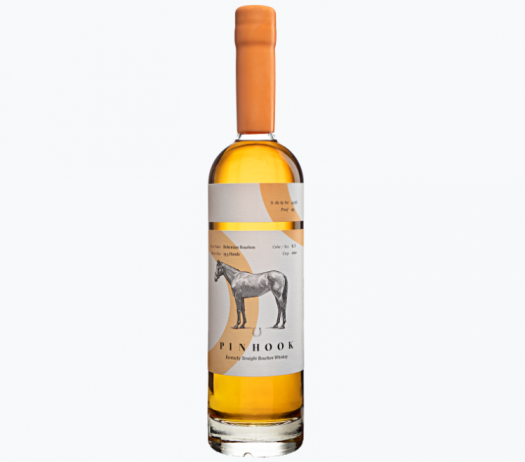 Previously we reviewed Pinhook’s Bohemian Bourbon High Proof 2020 release, but this is the standard, 47.5% abv version, which actually arrived later in 2020. It’s still made from a mash of 75% corn, 15% rye, and 10% barley, and it carries a minimum 3 year old age statement (which is older than the 36-month-old High Proof). Let’s taste it.

I hope you like peanuts, because there’s lots of those in the mix here, both on the dusty, woodshop-driven nose and particularly on the palate. I was this close to singing “Take Me Out to the Ball Game” on this one, though a smattering of green herbs and an apple cider note threaten complexity. Alas, it doesn’t last. The finish is so stuffed full with peanut shells (and a touch of coconut husk) that it feels like one’s sweeping up after another Giants loss. (Whichever Giants you root for.) 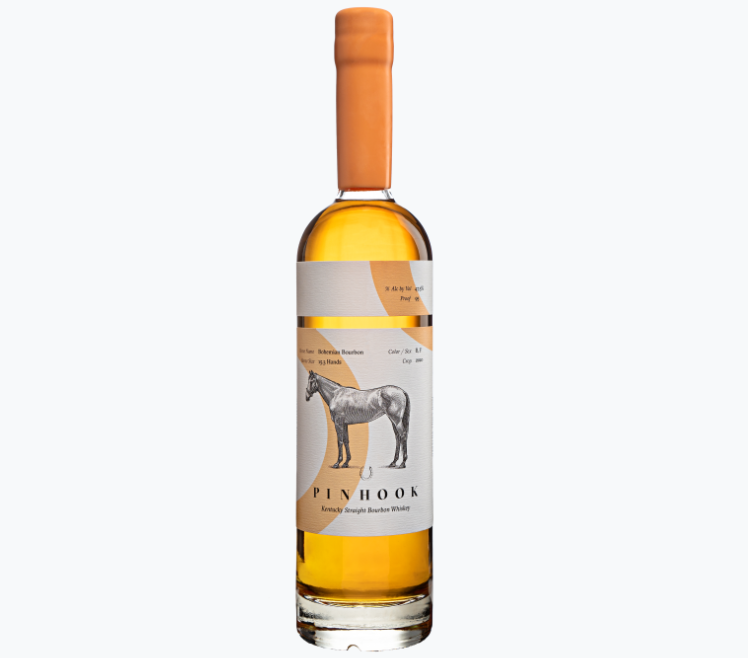 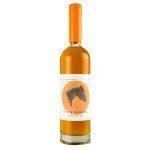