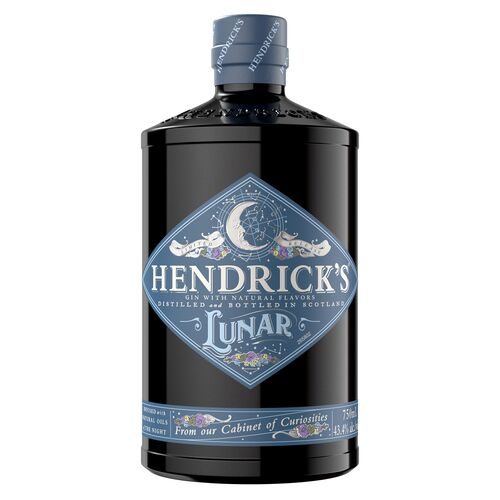 The latest special edition gin from Hendrick’s is Lunar, launched in January to celebrate the lunar new year — the Year of the Ox — as well as the night, seeing as it is “infused with natural oils of the night.”

Instilled with botanicals that flourish below the light of the moon, Hendrick’s Lunar Gin was released in the States on January 28, when the first full moon of the new year occurs. To honor the momentous occasion, Hendrick’s is inviting cocktail connoisseurs and star gazers alike to enjoy what is “quite likely the world’s first Lunar gin” as part of a moonbathing ritual to embrace the New Year and leave behind the old.

“An activity practiced by esteemed members of Hendrick’s Gin Palace in Girvan, Scotland, moonbathing is the polar, or rather the lunar, opposite of sunbathing,” explains Henderson. “Yet instead of baking under the harsh light of the sun with barely any clothes on, one can dress stylishly below the moonlight, which supports celestial contemplation and many claim provides the ideal ambiance for rejuvenation and a renewal of the mind and body.”

Not surprisingly, another advocate for the powers of moonlight is Hendrick’s Master Distiller, Ms. Lesley Gracie, who firmly believes that the botanicals she cultivates in her two distillery hothouses take on entirely different sensory characteristics under the influence of moonlight. It was one particular evening, tending to her hothouses in the still of night, when she was inspired to bottle the cosmic sensation of being at peace with nature under the moon and stars – thus creating this unconventional gin.

Launching in January 2021 throughout the U.S., the new Lunar bottle retains the distinctive Hendrick’s shape, evocative of Victorian apothecary jars. The label coloring is a sophisticated, deep blue reflective of the night sky and includes curious celestial imagery that conjures a feeling of imbibing under a moonlit sky.

Of special note, I have not found any authoritative source that lists the actual botanicals used in this bottling. That aside, let’s see how it stands up to other Hendrick’s releases.

The nose is actually quite floral, full up with notes of roses, buttercups, and honeysuckle, giving the gin a heavily perfumed attack. It’s a bit much to kick things off, bordering on soapy (a note I coincidentally commented on in the recent Midsummer Solstice bottling). The palate finds a better sense of balance, but it remains heavy with floral notes. Secondary elements of cut grass, some lemon peel, and eventually a light touch of juniper all come into the picture, but none of these are particularly distinct, as those light, fragrant flowers maintain the bulk of the focus. The finish is again heavily floral — more rose-like here than any other flowers — with a real pink, grandma’s bathroom note becoming unshakeable.

It’s a better mixer than a solo sipper, but nonetheless it’s not my favorite of Hendrick’s special releases to date. Whatever the case, nothing about it makes me think of the moon. 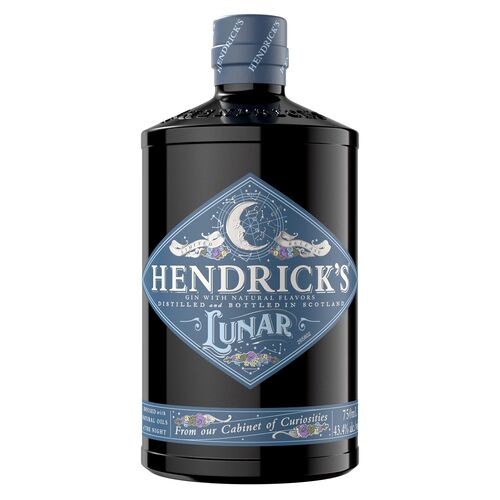