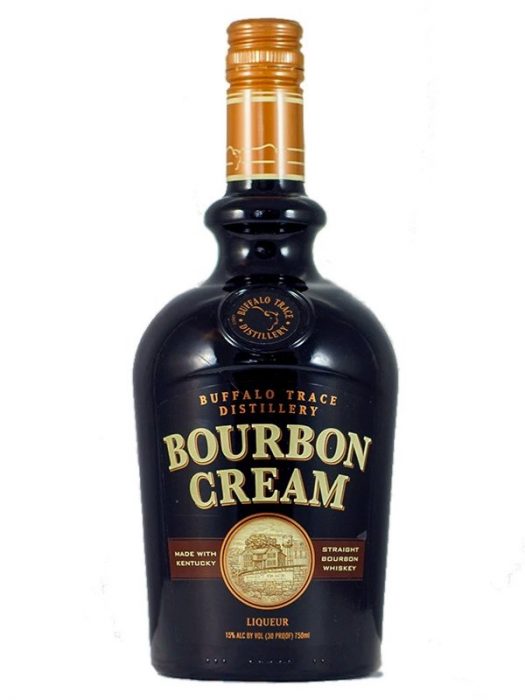 The Sazerac portfolio presents a vast array of options at the ready for every level of budget and taste preference. So it makes perfect sense that Buffalo Trace Bourbon Cream signals the company’s intentions to stake a claim in an ever-growing market of cream liqueurs. Initially released in small batches as a visitor center exclusive, it has quietly expanded its reach internationally over the last several years. So it’s high time we got with the program and offered our thoughts.

What you see on the label is most certainly what you get: a burst of mild, proof-cut Buffalo Trace (or similar Buffalo Trace product adhering to the same mashbill) mixed with a bit of cream to mellow the sharpness considerably. The nose immediately evokes the familiar vanilla-friendly Buffalo Trace profile, with notes of salted caramel for balance. The palate has an alcohol-heavy burst on the front that tempers out with muted cinnamon, vanilla, and milk chocolate. The finish is lengthy and, with time, has a sweetness reminiscent of hard butterscotch candy or butterscotch pudding.

There is a restrained and refined decadence setting this apart from the cohort: It never punches too hard but lets its presence be known. Perhaps one of its best attributes is its versatility. This can be served over ice cream, in milkshakes, cocktails, floats, coffee, even breakfast cereal, and make it what you’re consuming a vastly improved experience.

Like all cream liquors, it is highly advisable to refrigerate upon opening. When stored properly, this bottle should retain a storage life of around six months. 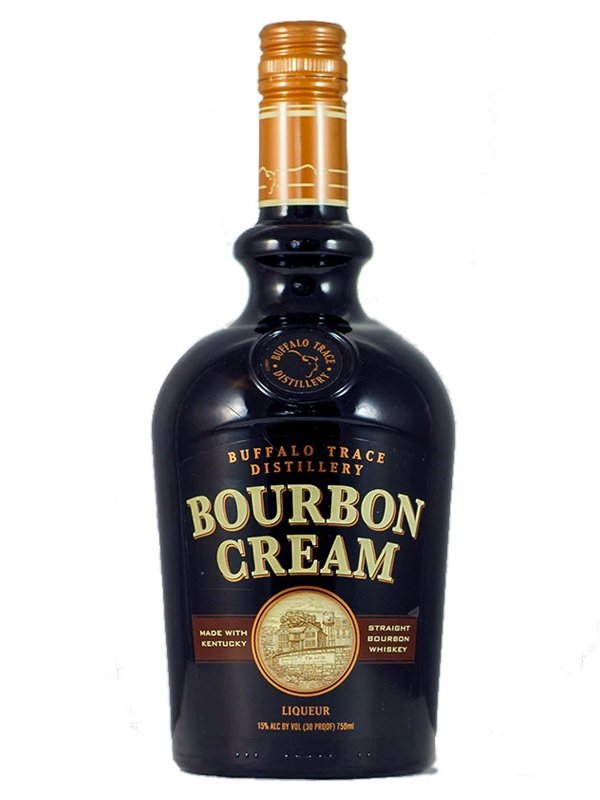