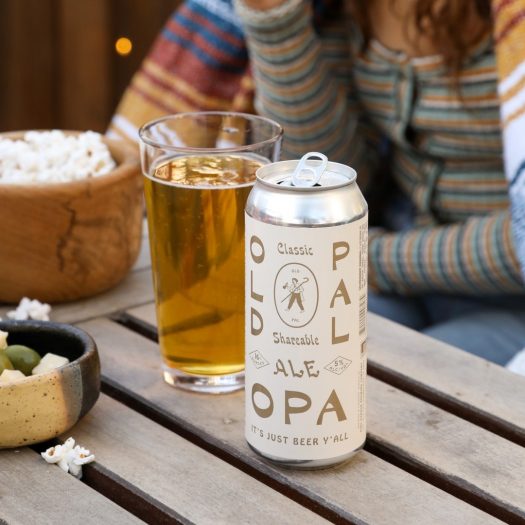 Numerous alcohol companies are jumping headlong into the cannabis market, but here’s an example of somebody doing the reverse. Old Pal is a big name in the cannabis lifestyle space, and now it’s launching a beer. It’s a plain old beer: Old Pal Ale does not contain any THC or CBD; it’s as straightforward as it comes. Perhaps that makes sense, however, because Old Pal’s COO, Charlie Cangiolosi, is a former Anheuser-Busch InBev executive.

As for the beer, it’s made for Old Pal by King Harbor Brewing in Redondo Beach, California. I don’t have much in the way of production information, so let’s just dive into it.

Old Pal Ale is a classic, approachable, and mild beer — malty (though a bit thin) throughout, but bright with notes of orange peel and a light dusting of hops; there’s no IPA hop bomb to navigate here. Cereal notes tend to dominate on the finish, perhaps as expected, but otherwise you’ll find this as harmless and agreeable as any upmarket ale or lager. I didn’t have any trouble finishing a pint, but was hardly jonesing for a second. 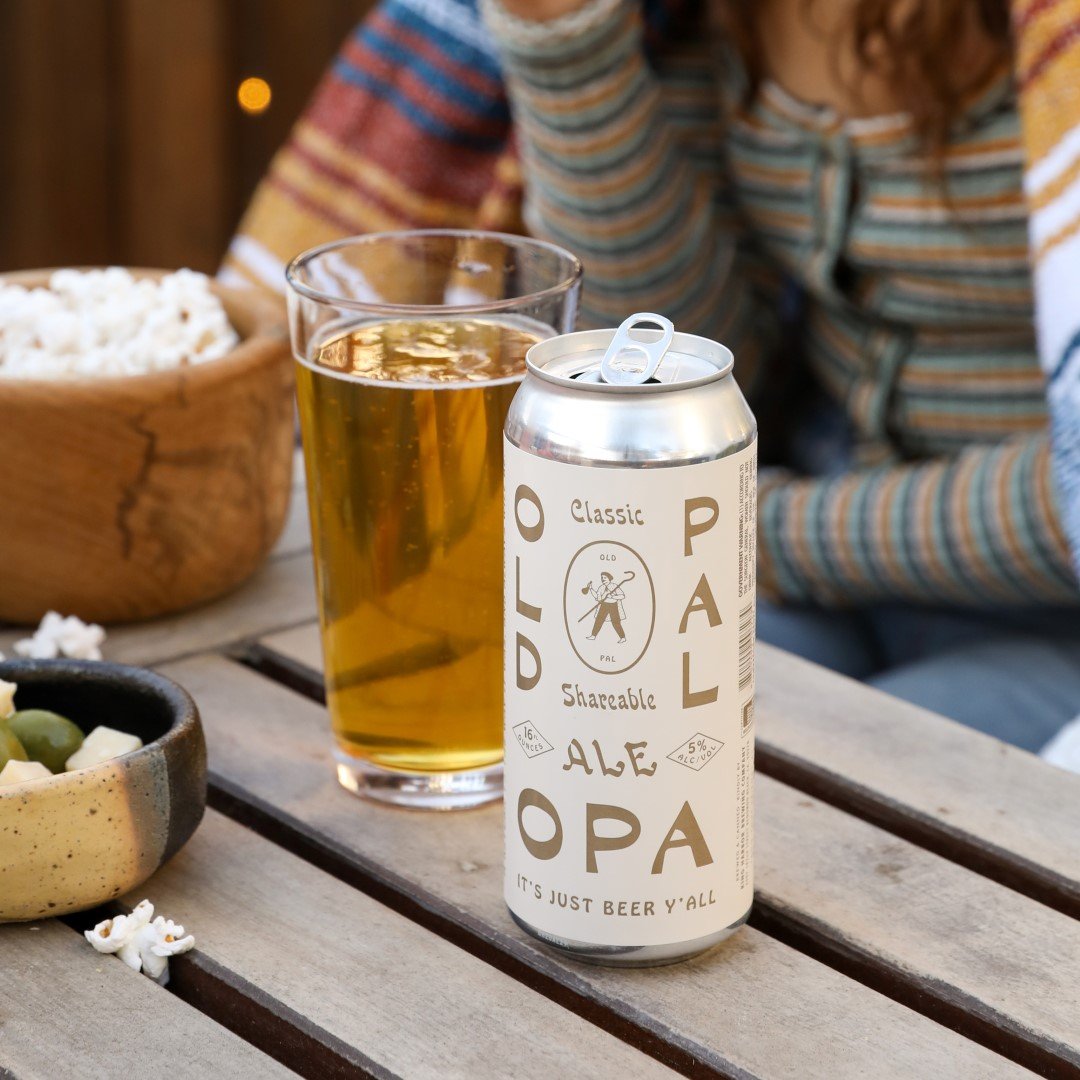