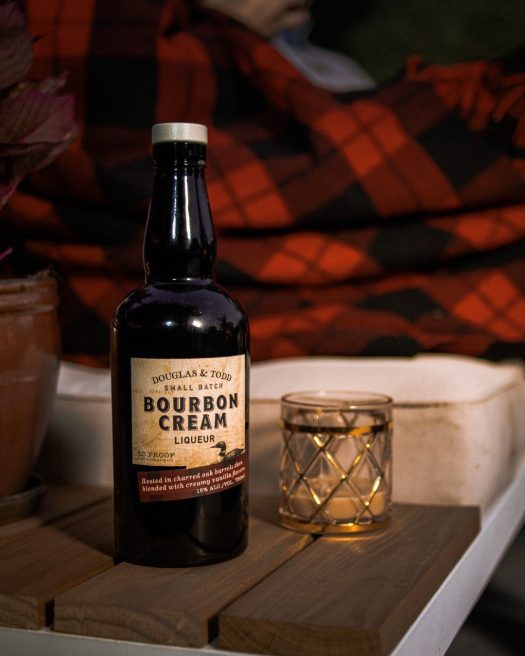 As bourbon cream liqueurs go, it’s a solid and worthwhile example of the style. The nose blends notes of milk chocolate, caramel, and — for once a notable aroma that comes across like actual whiskey, an element that often gets lost in similar products, buried under a pile of sugar and flavoring.

The palate is creamy but quite mild, with butterscotch, caramel, and a touch of baking spice in the mix. There’s a gentle sweetness here that works well with the slightly rustic whiskey character underpinning the liqueur, and which offers a lovely balance and, surprisingly, some complexity on the finish. Never overbearing or overly sweet, it’s a great example of bourbon cream from unexpected producer.