Review: Cascade Moon Whisky Edition No. 1 and No. 2 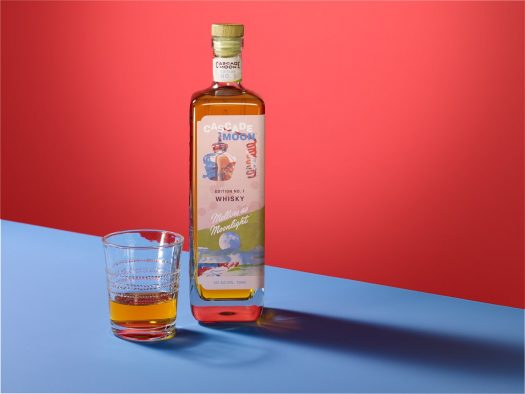 Cascade Hollow Distilling Co. is probably better known to most readers as the home of the George Dickel Tennessee Whisky line, but recently the company launched a new line of whiskies called Cascade Moon — “highly limited,” per the company — which “pay homage to the distillery’s history while setting the tone for the future of the whisky category.” Note that Cascade Hollow is not limited by any particular style other than American whisky, so expect to see a lot of variety from the brand.

Two editions of Cascade Moon are currently available, and they couldn’t be more different. We received samples of both to try, so let’s dig in.

Cascade Moon Whisky Edition No. 1 – “Inspired by the history of Cascade Hollow’s original Cascade Pure Whisky that used the tagline ‘mellow as moonlight’” — and blended by distiller Nicole Austin with the flavors of a gose beer in mind. This is an 11 year old whisky, with no other production information available. Based on the color and Dickel’s legacy of production, I immediately guessed this was a bottling of light whiskey, and my tasting appears to have born that out. Incredibly soft on the nose, it’s a grassy whisky with notes of eucalyptus, veering toward camphor. The palate, put simply, is gentle as hell, a quiet whisky that evokes notes of sesame seeds and baked bread, almost toasty at times and sweetened with notes of maple syrup. It finishes like a stack of pancakes with a side of applesauce — bright and gentle with caramel notes and a lingering slick of granary and spice. Light whiskey fans (you guys are out there, right?) will find nothing to complain about here. 84 proof. B+ / $100

Cascade Moon Whisky Edition No. 2 – As noted, this is a dramatically different whiskey than No. 1, and is pretty clearly a bourbon (or, at least, mostly bourbon). The distillery says it’s made from a blend of less than 20 barrels and is at least 16 or 17 years old (depending on which piece of press material you look at), with stock in the blend dating back to Dickel’s revival in 2003. The nose clearly demonstrates the advanced age of the whiskey, offering a somewhat hoary attack that evokes notes of licorice, barrel char, and ample, minty eucalyptus. There’s no huge surprise on the tongue, as the whiskey’s savory character continues to dominate. More char, an earthy mint character, and some toasty cereal notes roll along, leading to a finish that’s distinctly leathery, with tobacco and tea leaf elements. I kept waiting for some iconic bourbon sweetness — vanilla and caramel, perhaps? — to emerge, but ultimately felt like I was waiting in vain, though there’s a hint of coconut and butterscotch on the conclusion. While its savoriness may be a bit domineering, the complexity and immersive depth of this whiskey were something I found myself revisiting over and over again, teasing out nuance and hints of hidden flavor. Pricey, though. 90 proof. A- / $250 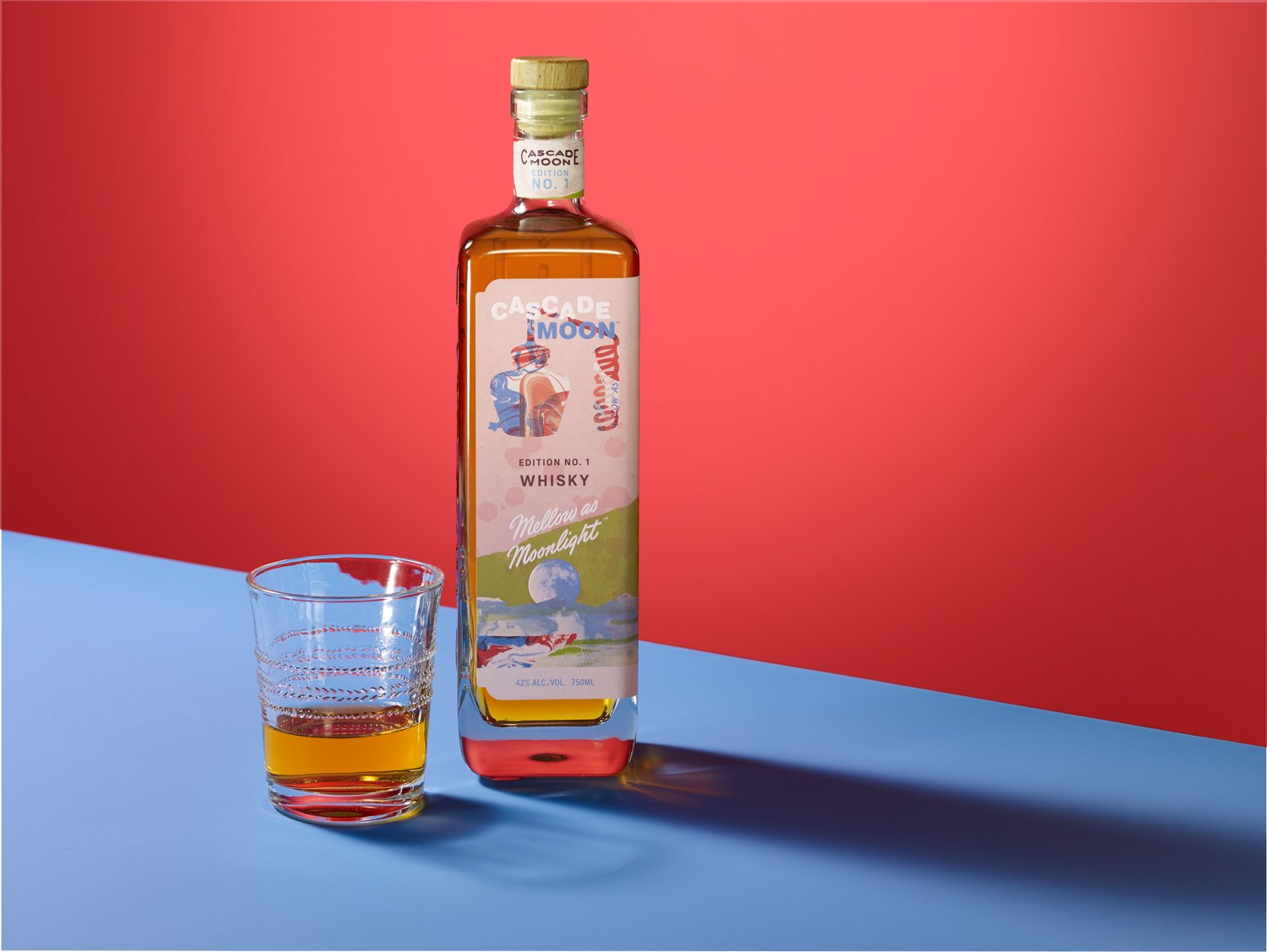