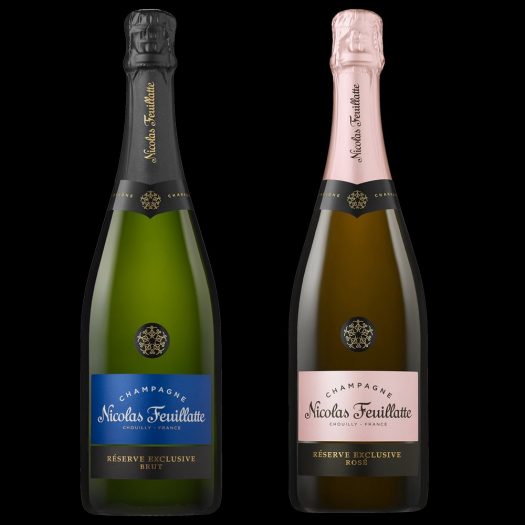 We’ve written about the Champagnes of Nicolas Feuillatte several times, but here’s a fresh look at two of the operation’s most available bottlings from the “Reserve Exclusive” series — a nonvintage brut and a rose, both seen here in their 2020 incarnations. Both are available in standard bottles and in 187ml “splits” that can be consumed with nothing more than a straw.

NV Nicolas Feuillatte Reserve Exclusive Brut Champagne – There’s lots of toasty brioche up top, then a lively fruit component comes into focus. Apples and pears, plus a tropical spin, give this Brut lots of crispness and life, but the orchard notes fade away in fairly short order, leaving behind a reprise of toasted bread and a hint of Christmas spice. A- / $39

NV Nicolas Feuillatte Reserve Exclusive Rose Champagne – Less overwhelmingly fruity than you might expect, with notes of carnations, roses, and marshmallow fluff dominating. At the same time, it’s not particularly sweet, though a cherry and strawberry character on the back end work well with the creamy character up top. Less “serious” than the Brut, but certainly summery and festive. A- / $56 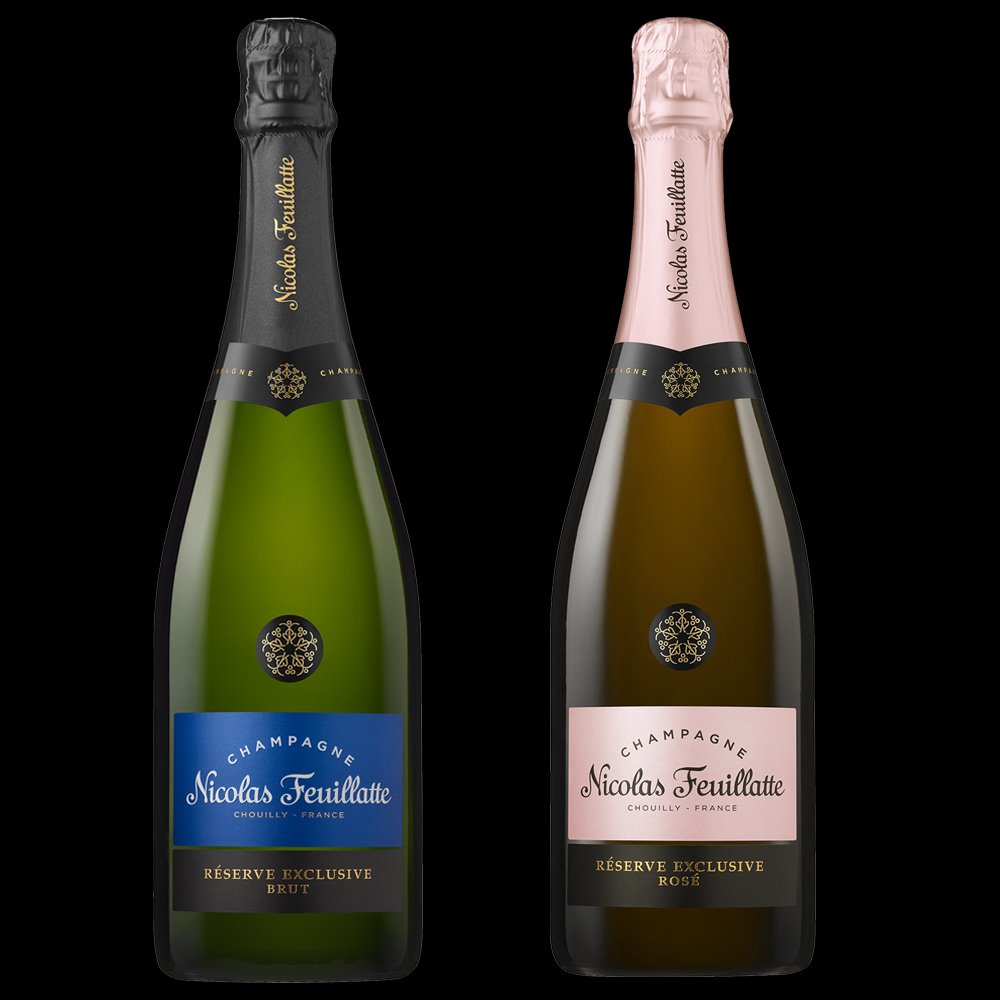