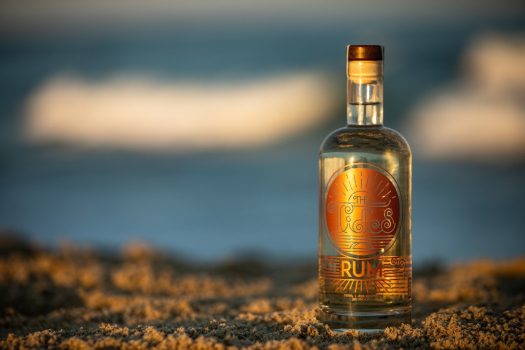 Based in Waldport, Oregon, Gatsby Spirits is a new operation that is crafting a variety of products (under two separate brand names), including some curious and unusual ingredients. We tasted all three of Gatsby’s offerings. Let’s dig in.

Gatsby Spirits The Tides Vodka – Made from a blend of a 4x distilled corn mash and 3x distilled Midwestern wheat. The nose is curious — earthy and bold, with notes of wet wool and not an insignificant amount of camphor. The palate is even more unusual, with lots of petrol and more camphor, approaching a mothball character, becoming slightly doughy — but very astringent — on the finish. It’s anything but “neutral”… maybe another round through the still is due on this one. 80 proof. C-

Gatsby Spirits The Tides Rum – A white rum made with molasses from the U.S. Virgin Islands which is then blended with a mix of rums from the islands of Martinique, Jamaica, Trinidad, Barbados, and Guyana. There’s a slight touch of color on this, just shy of transparent. The nose is authentic and brisk with notes of molasses, cut hay, and a hogo element that approaches a (not unappealing) barnyard funk. On the palate some of the more petrol-heavy notes evident in the vodka emerge, but that serves to give the rum a certain authenticity that’s rarely seen in craft rum distillate. 80 proof. B

Gatsby Spirits Cinn City Cinnamon Whiskey – A blend of 4 year old sourced Kentucky whiskey (unstated as to style), Mexican agave, and Asian cassia cinnamon bark. This is an exceedingly mild rendition of the Fireball formula, the nose melding gentle cinnamon notes with bready notes, giving an overall aroma of cinnamon toast. A more rustic whiskey character is fairly heavy on the palate — again, the cinnamon is quite mild here — with some leathery saddlebag character perking up on the finish. A sipping cinnamon whiskey, perhaps? 70 proof. B 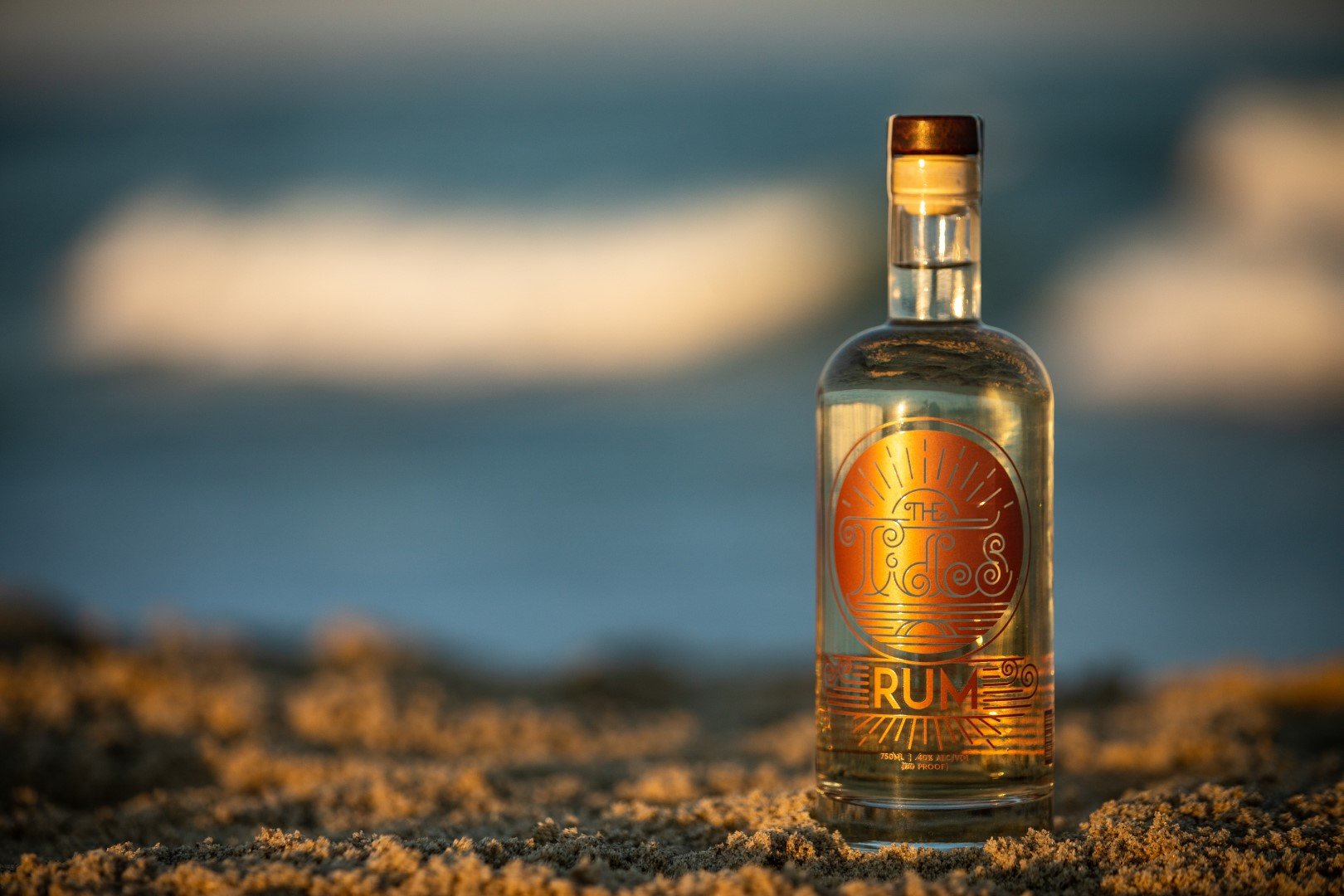 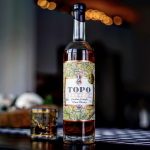