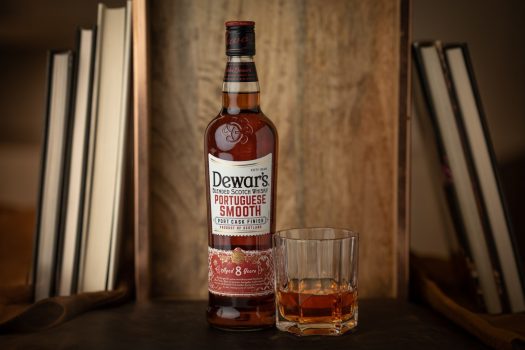 The third installment in the Dewar’s “Smooth” lineup is here, following Caribbean Smooth Rum Cask Finish and Ilegal Smooth Mezcal Cask Finish. This time up we’re turning to the world of Port, taking 8 year old Dewar’s and finishing it for up to 6 months in ruby Port wine casks.

If this sounds interesting, tune in on Saturday, February 27th, at 5pm EST, when Michelin-starred Chef George Mendes and Dewar’s Master Blender Stephanie Macleod will walk viewers through a Portuguese meal cooking demo, paired with Dewar’s Portuguese Smooth cocktails, all via Zoom. The event is free; you just have to procure the ingredients and tune in at the appointed hour.

As for the whisky itself, let’s dig in:

You won’t miss the pinkish hue to the color of this whisky, which makes for a bit of a surprise when one discovers a distinct lack of Port-ness. It looks like it will be full of berry and raisin notes, but the nose comes across without a lot of fruity nuance. Instead, I get a surfeit of floral notes, plus the usual heathery cereal aromas backing it up, the former of which is particularly surprising. The palate does see some sweetness, as one would expect from a Port-finished whisky, though again it isn’t winey or berry-driven but rather studded with honey, nougat, and almond paste notes.

With time in glass I catch more of a green herbal note — rosemary, namely — followed by some dark chocolate on the finish. That latter element seems appropriate, but the savory kick surprises. The good news is that all of this finds some level of balance, and it comes across as a completely solid expression of Dewar’s — just not a particularly unusual one. (Fans of Dewar’s 12 Years Old will find some familiarity here.) A light hint of tobacco and licorice on the finish add some level of seriousness. Whether it has the smoothness of the Portuguese… that’s a question for you, the reader, to answer. 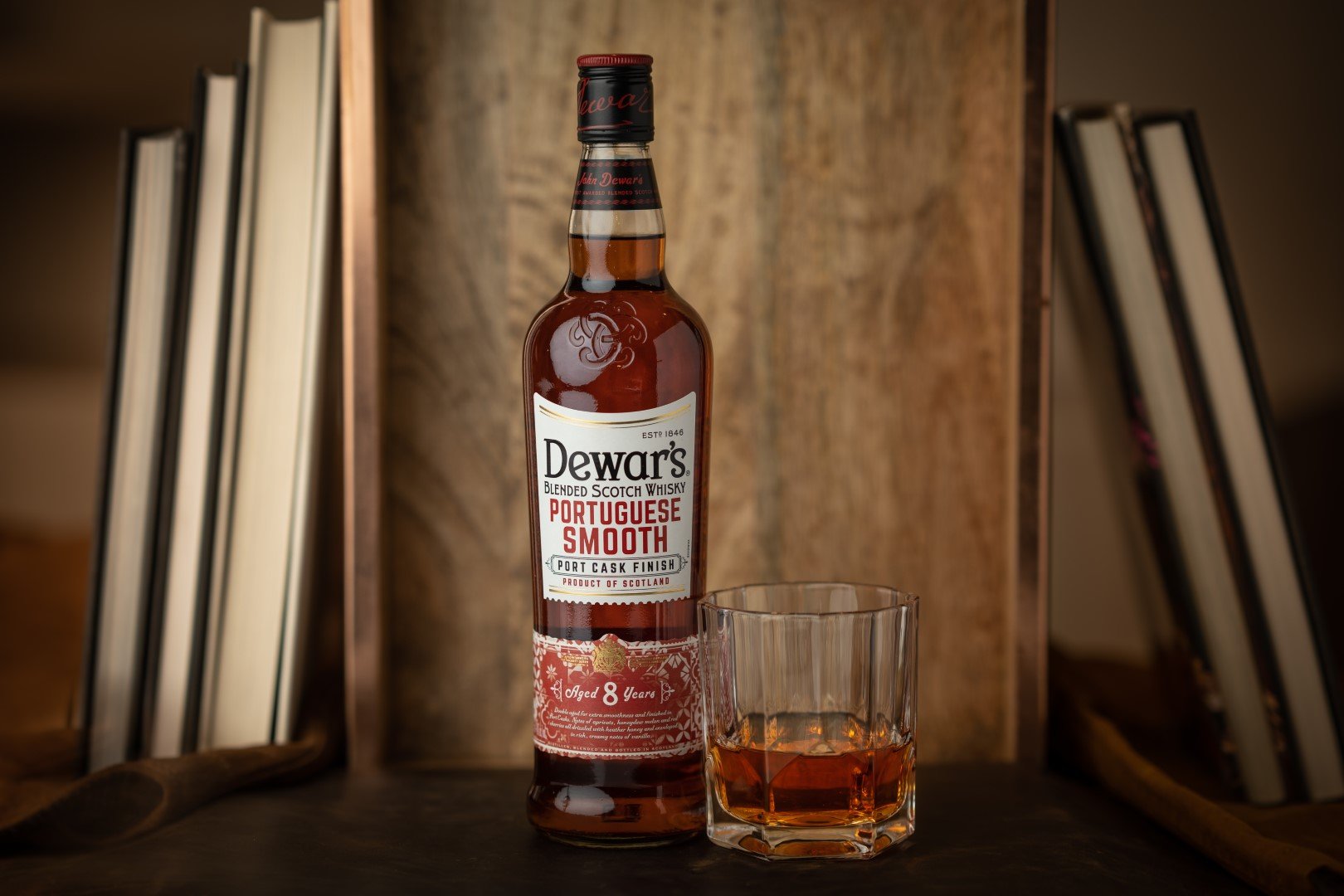