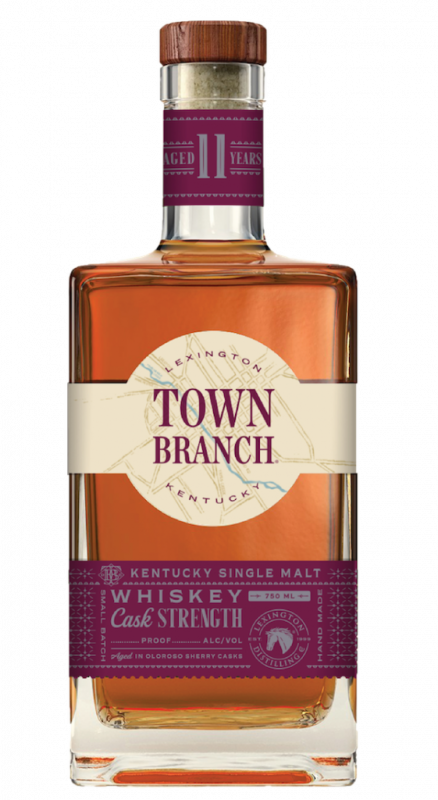 It has been seven years since having the opportunity to review Town Branch’s underwhelming bourbon offering. Making a return visit to reassess quality over time was always intended but never panned out. Four years later, Christopher reviewed the Town Branch Single Malt and was genuinely impressed with its overall quality and value, an assessment with which I happily agreed. So when this 11-year-old cask strength expression arrived in the market for the 2020 holiday season, I was tempered with curiosity and apprehension as to which Town Branch would appear in the bottle.

First, some details: this Kentucky Single Malt is 100% malted barley that spent the entire aging process in ex-Oloroso sherry casks. It is not just another release where the distillate ages in oak casks and transfers over for additional finishing. It was bottled cask strength (110.2 proof) in an edition of about 3300.

The nose is heavy with sherry influence right from the onset: red raspberry and a mild citrus blend. Having it sit in the glass slightly improves the situation, with a strong lemon presence making its presence known. A few drops of water pull out malted cereal notes and pushes the fruit into the background, something which aids the overall balance. The sherry notes are dominant at first on the palate, but citrus and raspberry re-emerge and expand with time. The sweetness on the finish pivots to bring out notes of dark chocolate, cinnamon, and oak, and sticks around for a lengthy duration.

Town Branch introduced itself to the market around 2012. Having an 11-year-old expression on the market would imply that either founder Pearse Lyons had this in the works slightly before the bourbon began (possibly as a complement to the Irish whiskey bearing his name), or this was something sourced from elsewhere. Regardless of origin, fans of sherry bombs will delight in its no-nonsense delivery, while those just getting their feet wet in the world of whiskey may find this mildly overpowering and a bit cumbersome. 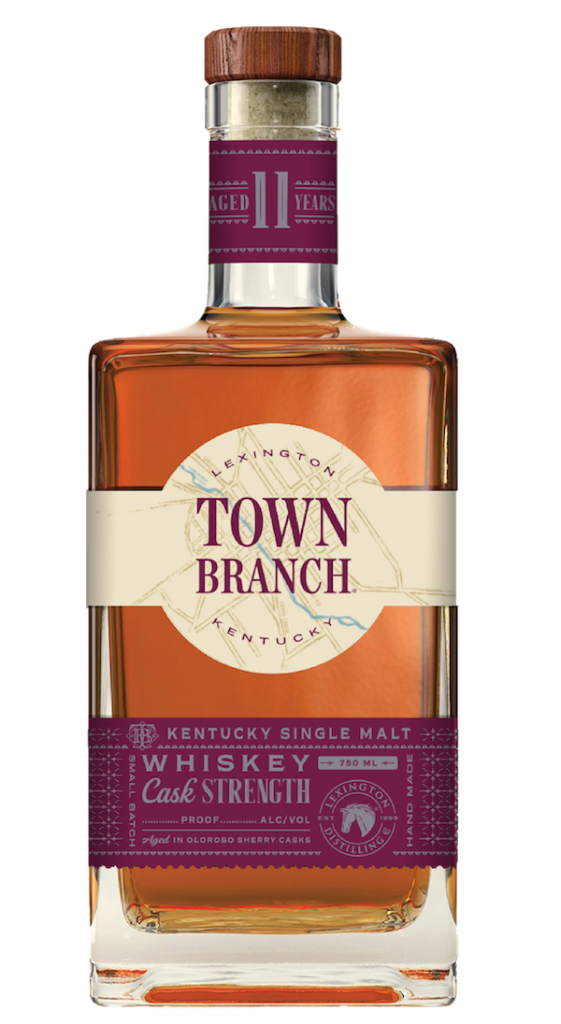 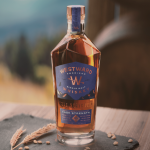 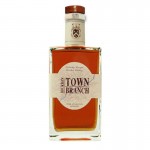