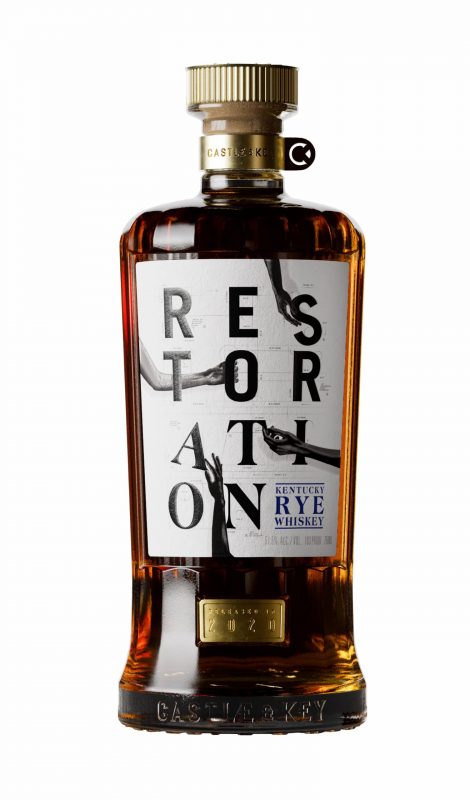 It is finally here. After numerous stop-starts, years of restoration, courtroom battles, personnel changes, delicious gins, waiting for the barrels to age with great patience, and lord knows what else to which the public is unaware, we have whiskey from Castle & Key.

For those not watching along at home, allow us to catch you up: The iconic Old Taylor distillery in Millville, Kentucky laid dormant for years, the only visible activity resulting from bourbon tourists snapping up photographs of the decay of a once-stately castle façade, or teenage vandals with nothing better to do at night in a small country town. Last decade, a group of investors came together with a mission to restore the former bourbon palace to its stately 20th-century glory. The announcement of Marianne Barnes from Brown-Forman as Master Distiller took the bourbon world’s anticipation for the next great brand to even greater heights.

No expense was too large in the act of resurrection, no detail overlooked. The visitor center and cocktail bar were renovated with a nod towards the contemporary and upscale, the botanical gardens and courtyards sculpted meticulously, the iconic gazebo and promenade area received a much-needed cleaning. The preservation and restoration initiatives are seemingly endless, with many in various stages of completion. The final restoration will be a point of pride and a massive achievement in modern Kentucky bourbon history.

Like all stories with momentum swinging in the hero’s direction, things inevitably hit setbacks. Other corporations felt the use of the Taylor name affixed over the distillery’s stately front doors was an infringement on intellectual property and trademark rights (a legal settlement was reached). Staffing changes ensued behind the scenes. Then the pandemic hit.

Somehow, none of these factors have kept head blender/brand ambassador/jack-of-all-trades Brett Connors and the Castle & Key Staff deterred. Eyes affixed on the road ahead, the first two batches of Restoration Rye were released exclusively as visitor center editions in December 2020. As of this writing, an allocation of the second batch should be available at select retailers. This brings us to the present day. So let’s get on with it.

Each rye in the Restoration series will have a mash bill of 63% rye, 17% yellow corn, and 20% malted barley. The only consistencies will be found in the selected mash bill and the packaging: a very considered and detailed nod to the minimalist art nouveau glasswork of Josef Hoffmann or Christopher Dresser, with subtle nods to design elements found on the distillery grounds. Proof and flavor profile will vary with each batch, as well as the age statement. For the opening batches, both ryes are around 3 years in age, with barrels in the blend ranging anywhere from 3.5 to 3.8 years in age.

Castle & Key Restoration Rye Batch 1 – There are immediate bursts of cherry pipe tobacco and cooked brown sugar on the nose, with notes of Honeycrisp apple and faint black pepper as the rye rests for a bit of time. The burnt brown sugar note carries forth on the palate very assertively, with mild notes of burnt orange peel, dark chocolate, and dried fig towards the conclusion. The finish is a most welcome curveball as the savory makes way for the sweet: notes of maple and citrus dancing for a brief moment, just long enough to prepare you for the next sip. 103 proof. A / $40 [BUY IT NOW FROM DRIZLY]

Castle & Key Restoration Rye Batch 2 – Plenty to love here if you’re a fan of the lighter side of ryes, with bright notes of lemon peel and dried apricot on the nose immediately. A few drops of water bring out floral influences that do not overpower but which complement the previously mentioned citrus notes. Sweetness carries forth on the palate with apricot and graham cracker giving way to a rush of cinnamon spice before a most welcome burst of mint and menthol make their way to the finish, which is long and lingering. Unlike its sibling, this batch shows its relatively young legs, possibly from a number of factors — warehouse floor and barrel being the first two that come to mind. If Batch 1 was a bold and declarative opening move, Batch 2 is serene and casual, with a versatility that could prove equally agreeable straight or in a cocktail. 99 proof. B+ / $40 [BUY IT NOW FROM DRIZLY]

Almost a century after his passing, the ghost of Colonel Edmund Haynes Taylor looms large as a king amongst kings in bourbon lore. There have been numerous articles and books written on his efforts to advance bourbon as the world’s most consumed spirit. These ryes are promising: worthy of manufacture at his castle. Most importantly, these ryes are a triumph over tribulation, setting high expectations for things forthcoming: an inaugural bourbon, a 3rd batch of rye in Spring 2021, and other surprises right around the bend. 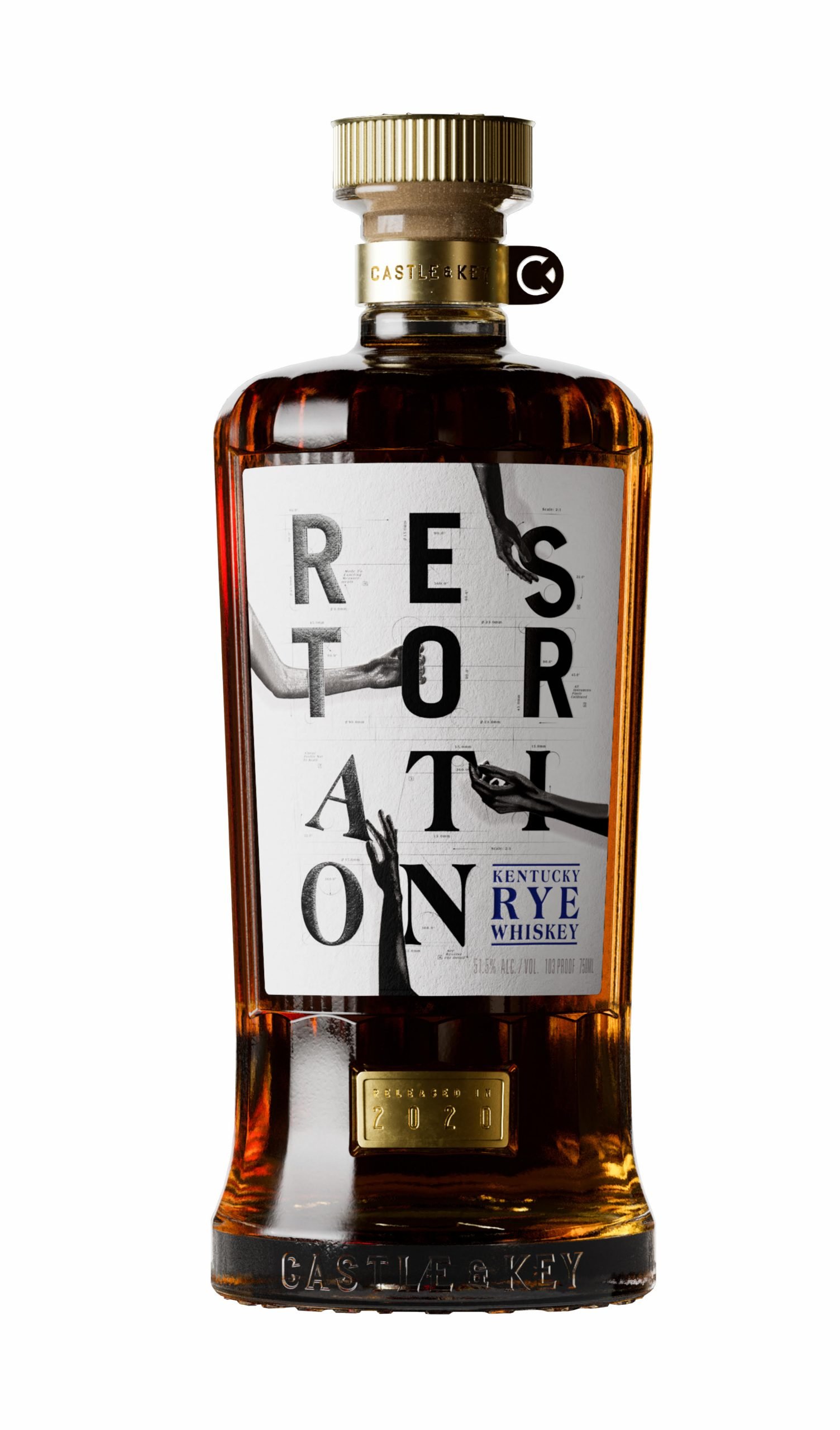