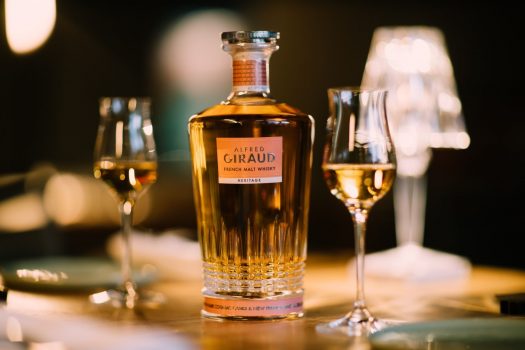 The Giraud family has long been associated with Cognac, but fifth generation Alfred Giraud’s tastes seem to run more to barley than grapes. Late last year saw the launch of the man’s eponymous French Malt Whisky, which are both made from French barley, malted in France, and double distilled in the open flame-heated Charente copper pot stills used for Cognac. Multiple distillates are mingled and matured in several types of casks — new French oak, new American oak, and used Cognac casks (which are primarily used for finishing) — before bottling (with no age statement). The primary difference between Heritage and Harmonie is that Harmonie is lightly peated, but we’ll drill down to the whiskies’ other features in the reviews below. Let’s dig in!

Alfred Giraud French Malt Whisky Heritage – An annual release of 23 casks, born from three distillates, unpeated. The nose is sharp but fresh, lightly floral with notes of potpourri, plus notes of cut hay, roasted walnuts, and some toasted spices. The palate has more fruit — orange and some tropical notes — plus a layer of sesame seeds, a lick of smoldering, charred wood, and a grassy note that evolves on the finish. I tasted this whisky over the course of several hours, and while it was always enjoyable, I felt like I was always waiting for it to come to life and reveal some unique, French charm that just never fully materialized. C’est la vie. 91.8 proof. B+ / $145 [BUY IT NOW FROM CASKERS]

Alfred Giraud French Malt Whisky Harmonie – This expression starts with two unpeated distillates that are aged, then blended with a lightly peated distillate before finishing in Cognac casks. An annual release of just 7 casks. Peat is evident but understated on the nose, which presents with a salty, almost sweaty character that mingles saline with a spicier rendition of the underlying granary notes. The fruit from Heritage is largely absent here, replaced by a thin layer of smokiness, notes of leather, a stronger spice bill, and a finish that brings some brown sugar sweetness into the mix. Even if you weren’t a fan of peat, I’d think you’d find this whisky fairly harmless and, like Heritage, quite a subdued experience. 92.2 proof. B+ / $175 [BUY IT NOW FROM CASKERS] 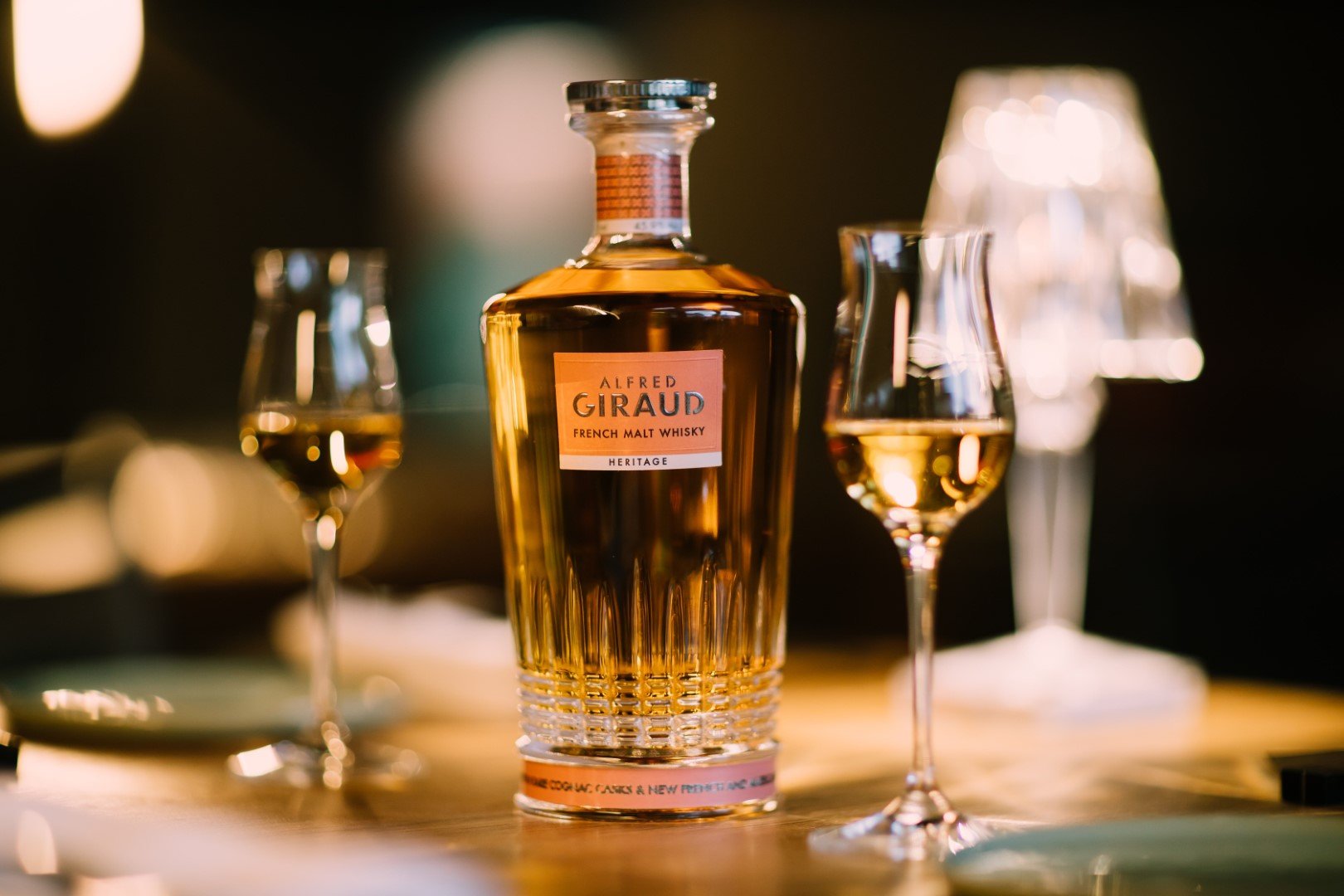