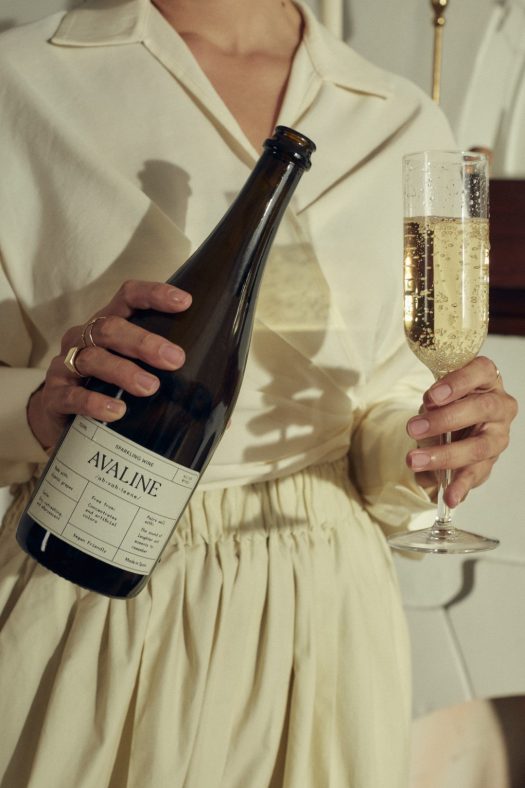 Cameron Diaz and Katherine Power’s Avaline project began with a humble pair of white and rose wines, but now the brand’s success has led to new expressions, including a red wine and a sparkler, which we review here. This nonvintage bottling is actually a Spanish wine made from the same grapes as the white — Xarel·lo, Macabeo, and Malvasia — which presumably means this is cava and that, presumably, the Avaline white wine is just a non-sparkling version of this.

As for this nonvintage bottle, it’s not immediately distinguishable from any number of cava wines I’ve encountered over the years: Light on the fizz, with overtones of almond cookies, apple butter, and some mixed florals. Avaline’s sparkler feels a bit short in structure, its finish coming across as a bit doughy and thin. It’s approachable enough, but the relatively premium pricing feels harder to swallow than the wine itself. 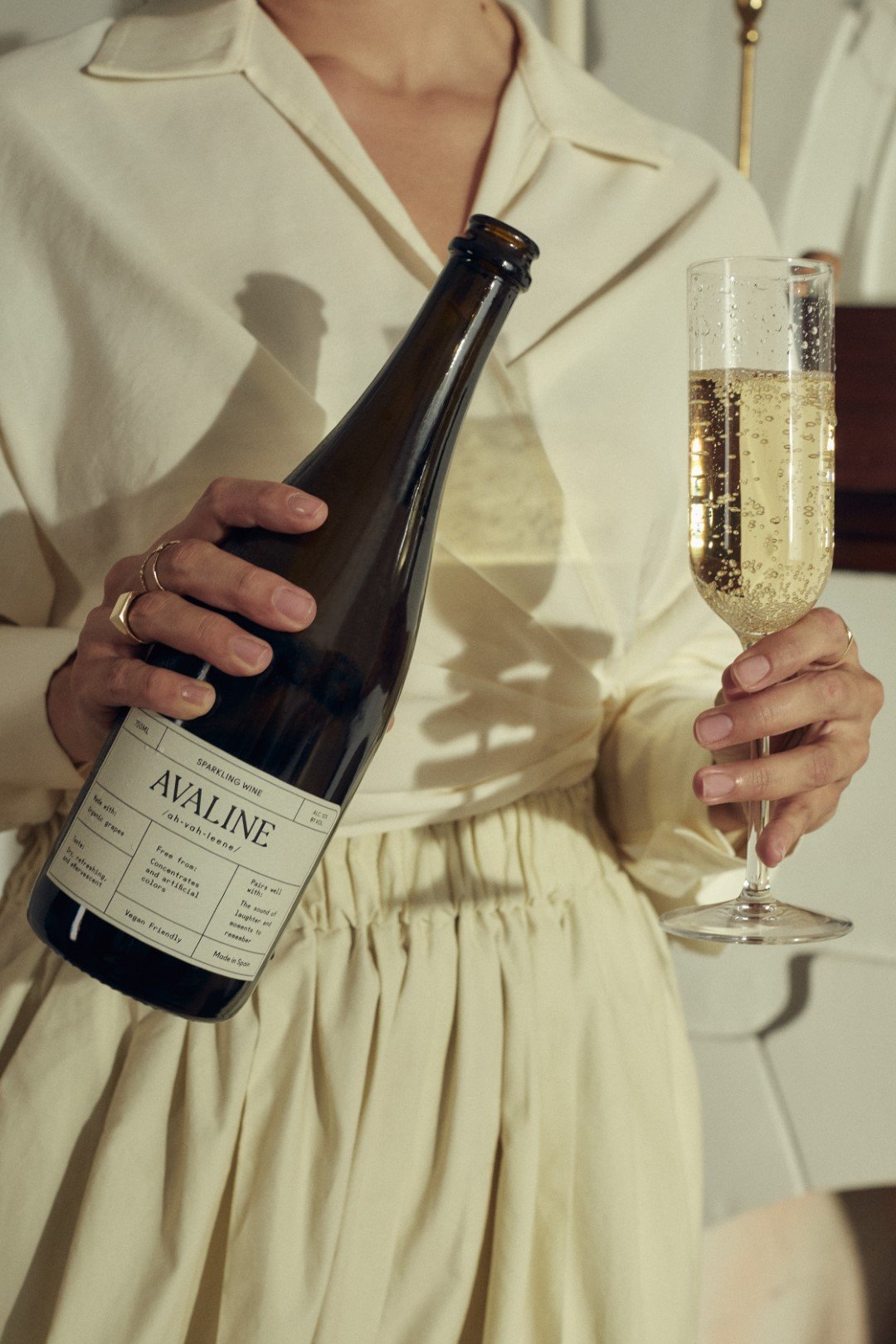