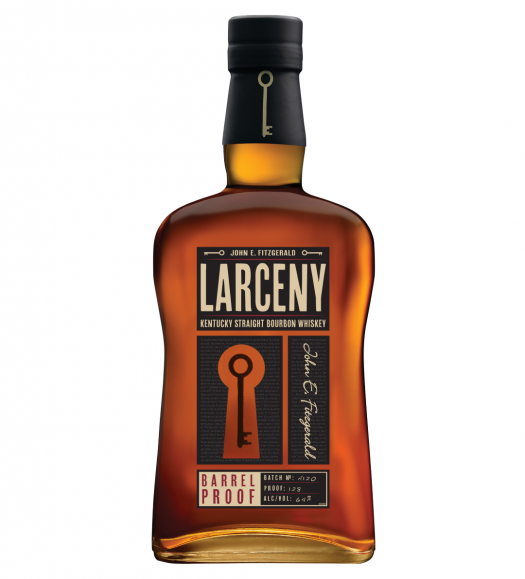 We’re finally getting around to coverage of the final barrel proof release of Larceny from 2020, which dropped in September. As a reminder, these releases are coming out with roughly the same schedule as Elijah Craig Barrel Proof batches, with a rotating series of cask strength whiskeys hitting up to 4 times a year.

Larceny release C920 offers a lively mix of fruit and wood on the nose, with plenty of gingerbread spice giving it a winter-friendly composition. Notes of cinnamon and brown butter are engaging, and there’s a bit of smoke evident as it develops in glass. The palate features plenty of cinnamon Red Hot heat, and the whiskey feels desperate for water from the get-go. This works out well, elevating things fairly immediately while tempering the heat, showcasing notes of tea leaf and, as the finish arrives, some chocolate and cherry blossom notes. The conclusion is on the sharp side, with more spice building on the tongue and clinging to the palate as the whiskey fades out.

It’s more interesting than the B520 release, but the earlier A120 remains tops for the Barrel Proof line so far. 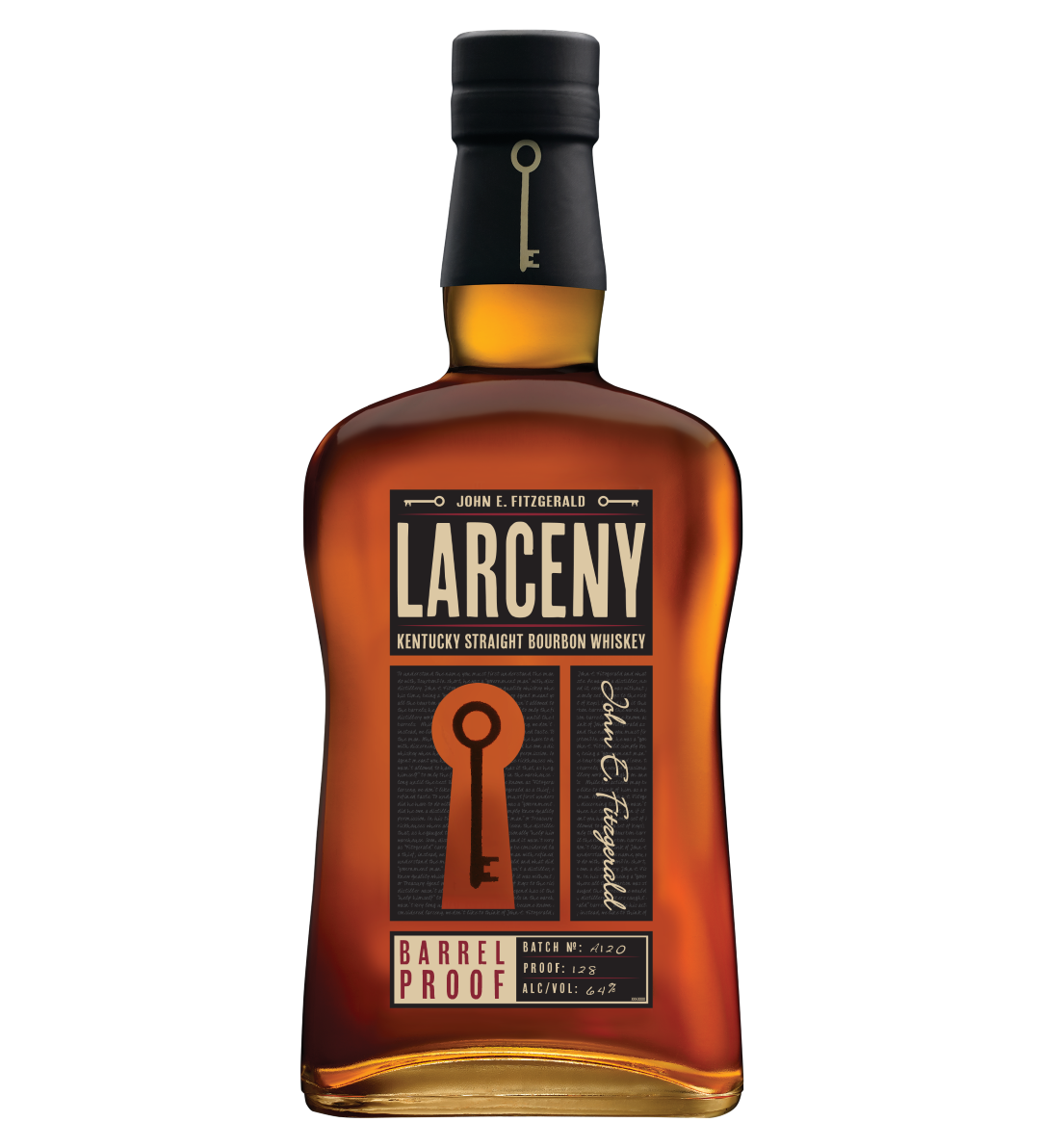