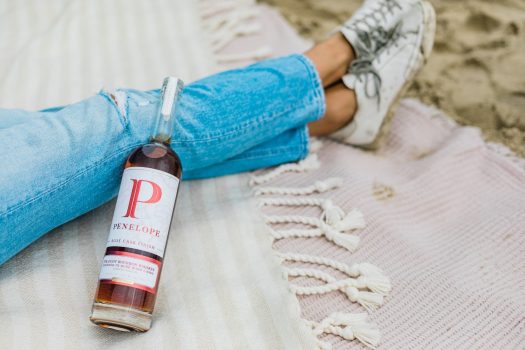 Penelope Bourbon continues to crank out expressions of its triple-mashbill, MGP-sourced bourbons as it tweaks its release schedule and experiments with new finishes.

Today we look at two new Penelope releases. First is its latest Barrel Strength Bourbon. While these were originally planned as annual releases (see 2019 and 2020 reviews), they’re now coming out at a faster clip. We recently received a bottle of Batch #5, which was technically a 2020 release — apparently the fourth of the year. Penelope notes it is a four-grain blend of its three mashbills each aged 3 to 4 years.

Following that we check out Penelope Bourbon Rose Cask Finish, a unique whiskey aged 2 to 3 years that was finished in casks that once held rose wine. Specifically, the finishing was done in barrique casks from the southern Rhône region. They were originally used for pinot noir, then used for a second time for a 100% grenache rosé before landing in Penelope’s Bardstown, Kentucky-based facility. The company notes that Covid-19 interrupted the release of this whiskey, so the finishing casks were only filled halfway for this release. 2400 bottles were produced.

That’s the history, now on to the tasting.

Penelope Bourbon Barrel Strength Batch #5 – A bit tough on the nose, this has the distinct character of charred oak, dark chocolate, and cloves, filtered through herb-crusted roast beef — nothing wildly out of the ordinary for the brand’s barrel strength releases. At full proof, the palate’s expectedly hot but it opens nicely, showcasing butterscotch, vanilla, and a toasty caramel note. Water serves mainly to temper the heat while letting the various components, bringing out a menthol element and notes of sugar cookie dough. It’s nonetheless a touch rustic on the finish, with red pepper and some cinnamon kicking in for the denouement. It’s a fine sipper and a bit elevated in comparison, but not a major departure from prior Penelope Barrel Strength releases. 116 proof. B+ / $60 [BUY IT NOW FROM CASKERS] [BUY IT NOW FROM FROOTBAT]

Penelope Bourbon Rose Cask Finish – This is — immediately — a really interesting whiskey. Let me start by noting that there’s nothing in the glass that evokes rose wine at all. The nose is actually intensely savory, offering notes of dried fruits, barrel char, cloves, asphalt, and an odd hint of saline. What a surprise then when things brighten up readily on the palate, showcasing cherry fruit and a distinct bittersweet chocolate note. The finish offers some toasty barrel char, more chocolate, and a vaguely floral element — the only hint of rose wine that I can suss out here. Rose or no, it’s definitely worth drinking. 94 proof. Reviewed: Batch #1. A- / $75 [BUY IT NOW FROM CASKERS] 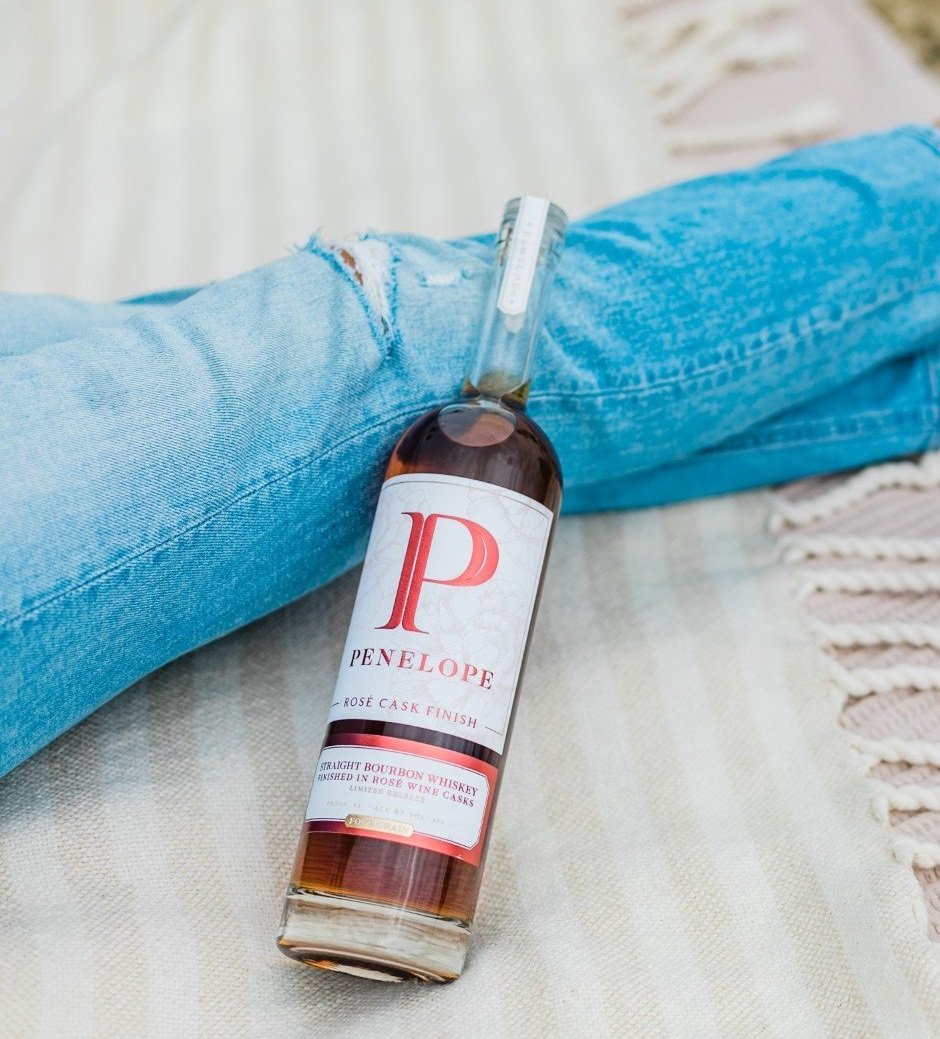