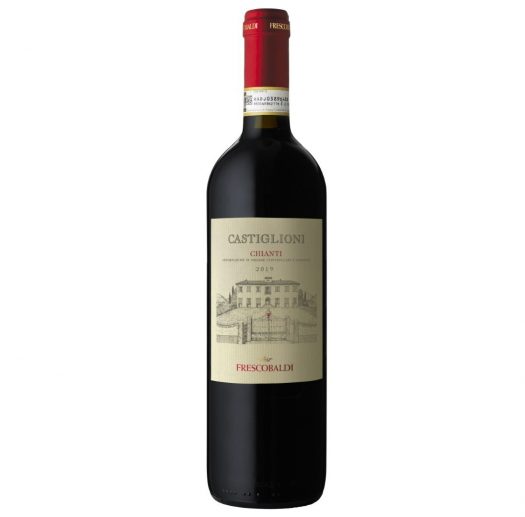 Castiglioni is Frescobaldi’s most affordable Chianti; I’ve seen it on sale for as little as $10, but $15 to $20 tends to be more common. It’s still a DOCG bottling, though, its sangiovese base blended with a small amount of merlot.

Frescobaldi’s 2019 Castiglioni Chianti at least looks the part, and the nose finds a fairly rich core of blackberries, licorice, and both some earthy notes and savory spice cabinet notes in the mix. The palate, however, doesn’t quite hold up its end of the bargain, falling back on a gentler body (almost thin at times), with more of a sweet strawberry note leading the way. Some greenness later in the game doesn’t quite fit in with the overall construction, though the wine ultimately comes across with a bit of raisiny candy coating on the finish.

It’s a good value, but there are other wines in the Frescobaldi stable that are more impressive for not much more of an investment. 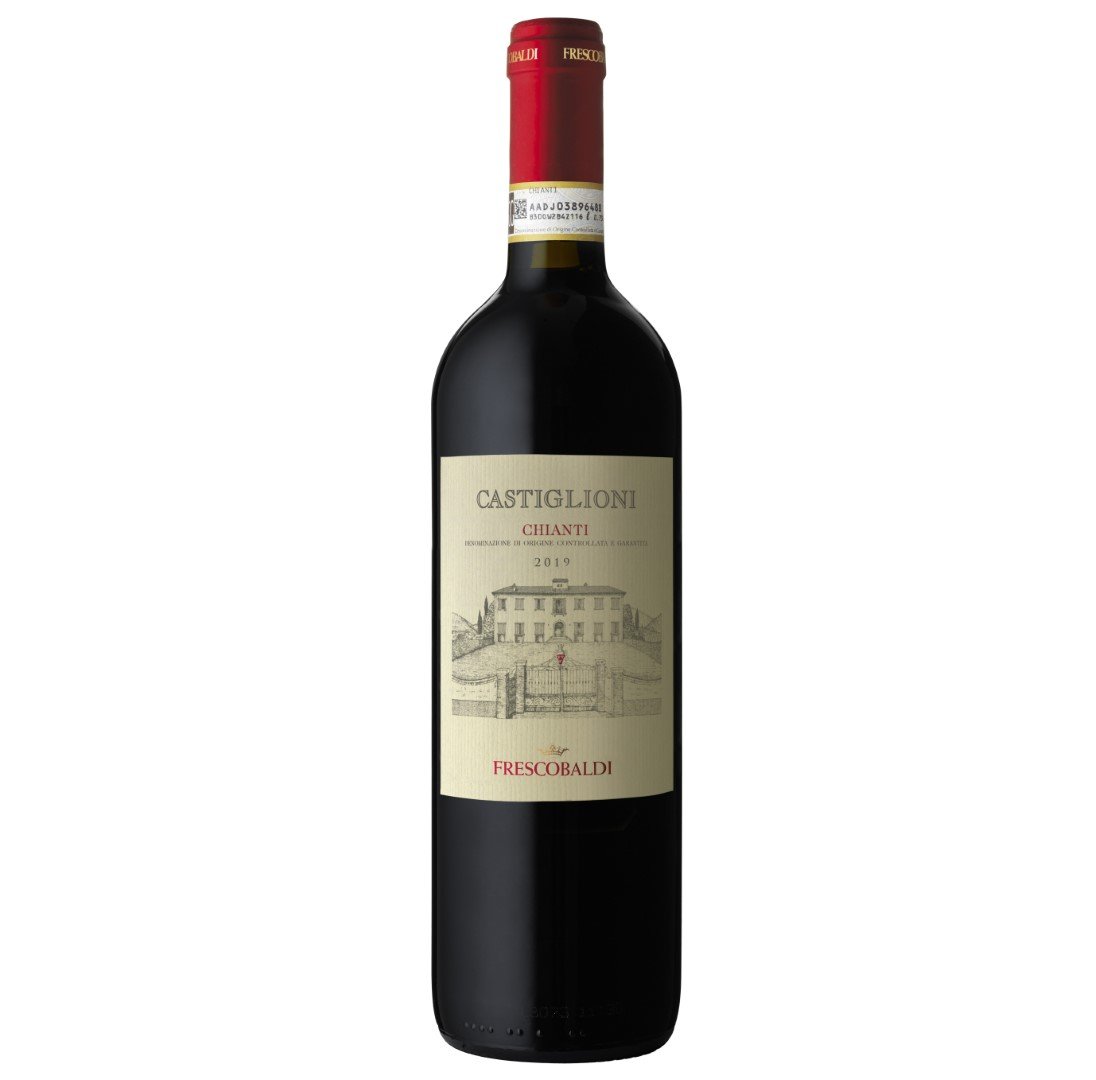