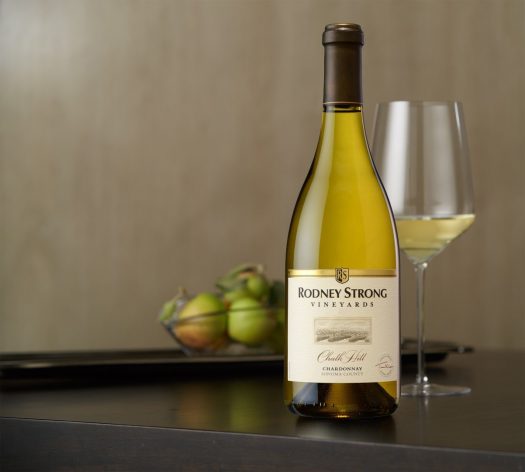 We’re no strangers to the wines of Sonoma’s Rodney Strong Vineyards, and in a recent online tasting, winemaker Justin Seidenfeld took us on a tour through five of the winery’s recent releases, including our first look at Brothers, part of its prized Single Vineyard collection. Watch for some label/packaging changes later this year. Until then… let’s dive in!

2018 Rodney Strong Vineyards Chalk Hill Estate Chardonnay – You can readily see the connection with white Burgundy (Rodney’s favorite wine) on this bottling, which is gently oaked (with only 20% new oak) and lets the natural fruit of the wine shine more clearly. Notes of green apple, pear, banana, and some baking spice give the creamy body a lot to work with, and the vanilla-dusted finish. Citrusy orange notes percolate beautifully on a lengthy finish. An affordable wine that’s at the top of its game. A / $22 [BUY IT NOW FROM DRIZLY]

2017 Rodney Strong Vineyards Russian River Valley Estate Pinot Noir – Rich on both the nose and the body, there’s a vein of tobacco and anise here that pairs beautifully with the black fruit at its core. And yet this pinot noir is never overpowering or aggressive, finishing on notes of almond and cola nut, with a gentle brown sugar sweetness lingering on the fade-out. A- / $25

2016 Rodney Strong Vineyards Reserve Cabernet Sauvignon Alexander Valley – A slightly savory (and welcome) spin on California cabernet, this wine offers a slightly tarry backbone that evokes an Old World sensibility, with tar and licorice jousting against a very dark blackberry core. Hints of blueberry give the finish a bit of a fruitier lift, but the overall experience is surprisingly austere. B+ / $45

2016 Rodney Strong Vineyards Symmetry Alexander Valley Red Meritage – 70% cabernet sauvignon, 9% merlot, 8% malbec, 8% cabernet franc, and 5% petit verdot. Like the Reserve Cabernet, this one’s smoldering and savory, again showing notes of licorice and anise en route to a somewhat tight finish that evokes dried blueberries, baking spice, and a touch of asphalt. I’d give this a few more years in the cellar. B+ / $55 [BUY IT NOW FROM DRIZLY]

2016 Rodney Strong Vineyards Brothers Single Vineyard Cabernet Sauvignon Alexander Valley – This no-holds-barred cabernet pours on the currants and chocolate before settling into a seductive groove that evokes mild tannins and supple vanilla, finishing with hints of black pepper and a touch of balsamic. This is an expressive and powerful expression of cabernet sauvignon at the top of its game, a dense, chewy, and fruit-forward wine that never feels sweet, cloying, or overwhelming — even at a whopping 15.75% abv. A / $75 [BUY IT NOW FROM DRIZLY] 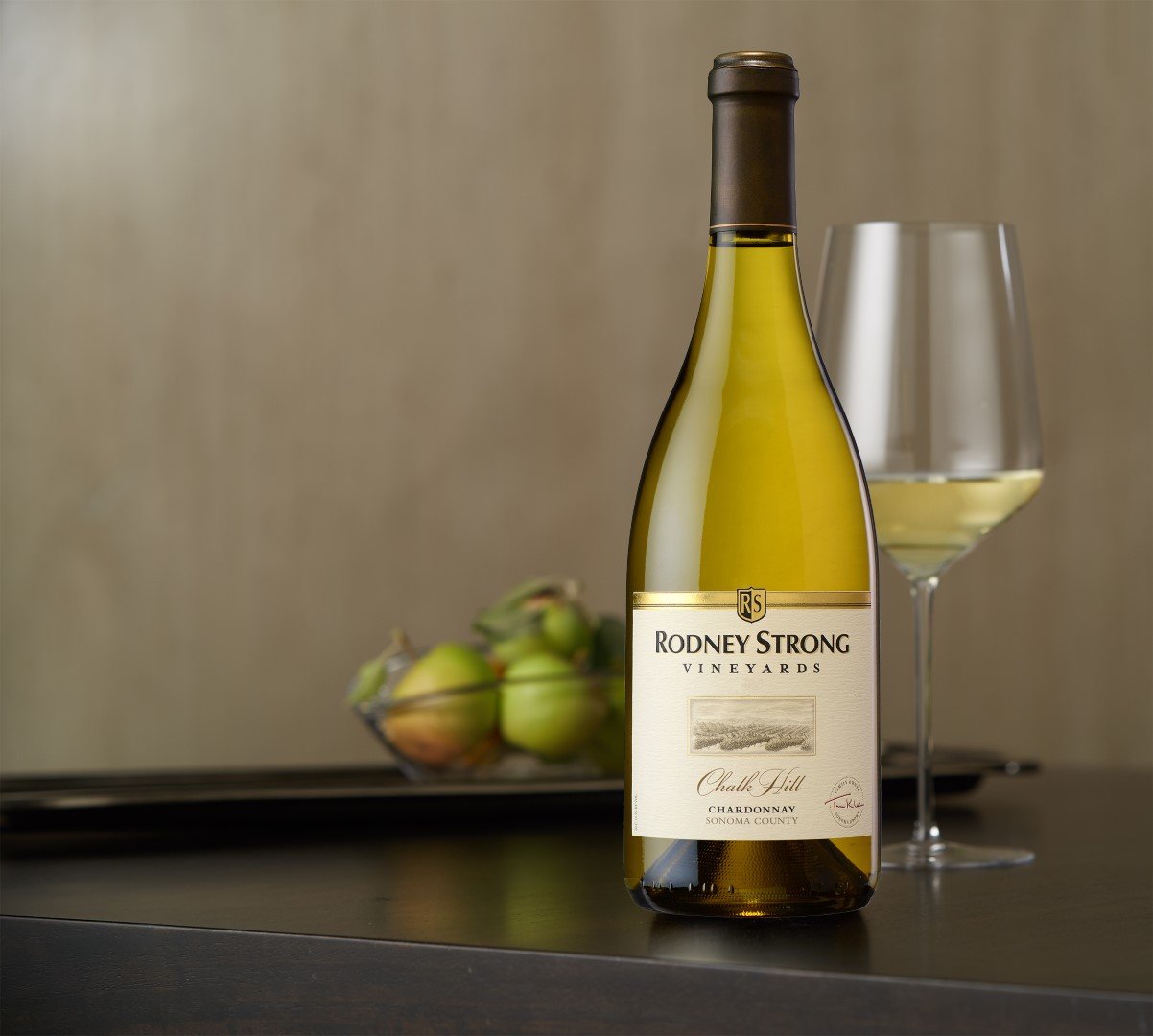