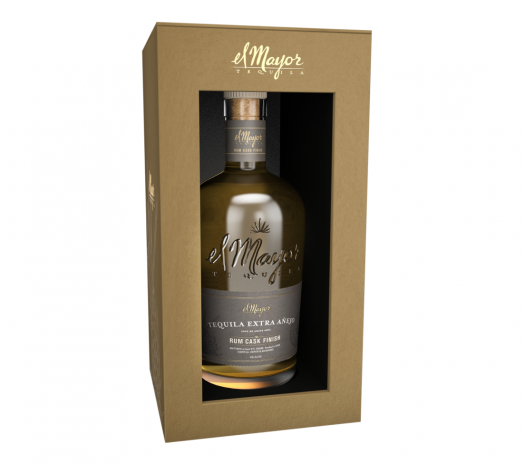 El Mayor’s Extra Anejo recently got a special edition line extension. This limited edition variant takes El Mayor’s XA (which has already spent 3 1/2 years in bourbon barrels) and finishes it for an undisclosed length of time in rum casks. There’s also no detail on the rum distillery that El Mayor has partnered with.

Initially there’s no hint of the rum cask on the nose, which presents itself as quite peppery and heavy with agave, though it’s less overwhelmingly savory than El Mayor’s standard Extra Anejo. Lots of caramel tempers the front-loaded, spicier elements with sweeter overtones, and with time in glass some baking spice elements begin to emerge.

The palate is engaging and immersive — and it’s a big step up from the rack XA, showing a sweeter and soulful body that hints at maple syrup but never overdoes it in a cloying or overbearingly sugary way. Chocolaty, caramel-laced notes of Milky Way candy bars give the tequila a delightful decadence, but just as you think the spirit is going to go over the edge into full-on dessert territory, El Mayor pulls it back in. The rum element is most visible on the finish, where agave notes mingle with some molasses elements to create a sort of Mexican spin on hogo, with ample cinnamon and nutmeg informing a soothing, lingering finish. Good stuff. 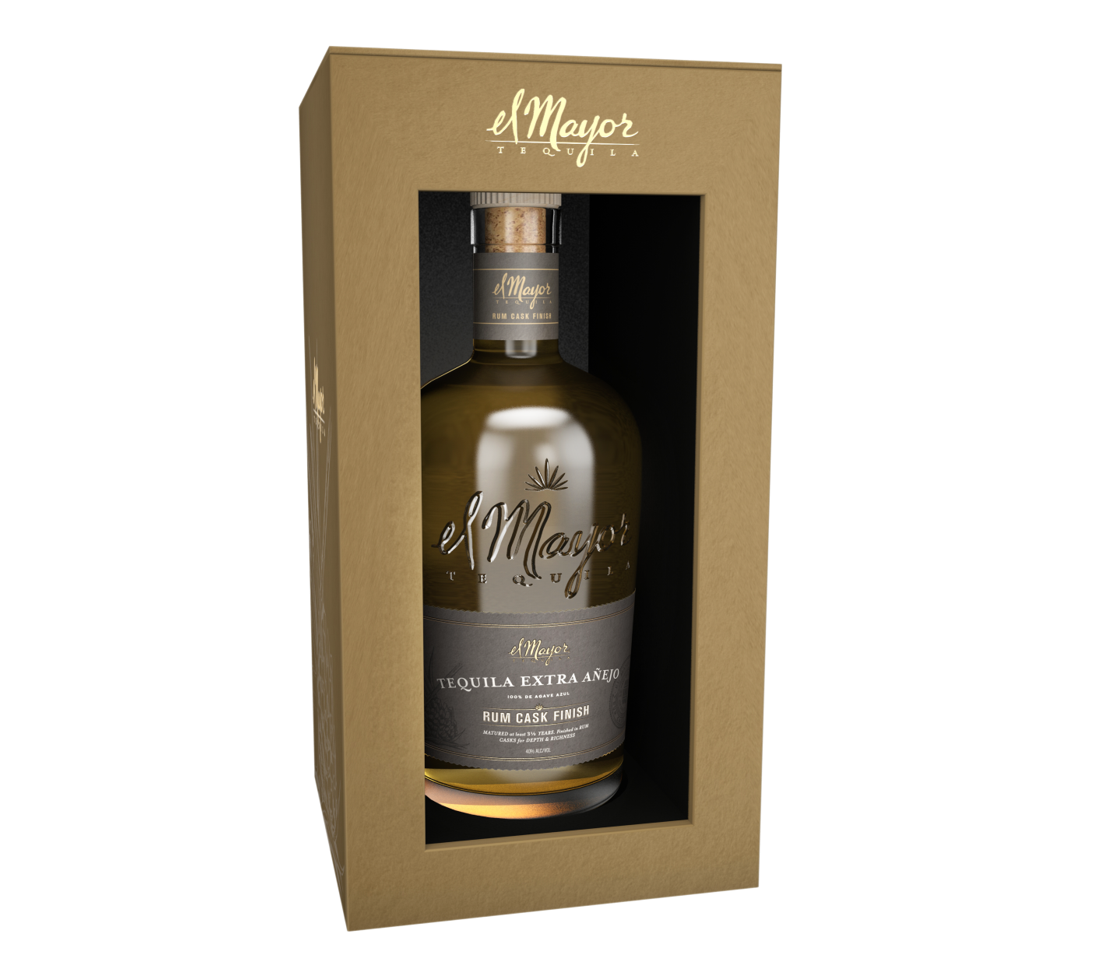