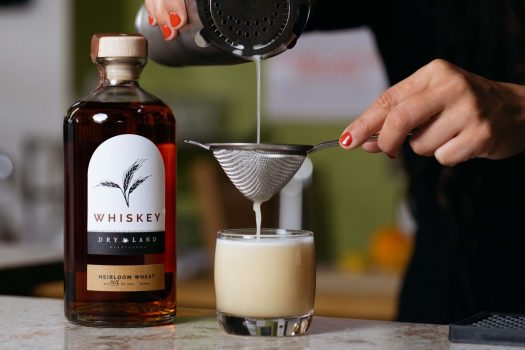 Today we look at three offerings from the company (which currently produces six total spirits). Each is detailed in turn, along with our thoughts.

Dry Land Heirloom Wheat Whiskey – 100% wheat, “distilled from an ancient grain grown in the middle of the parched lands of the American West,” aged in light-to-medium charred new oak barrels. (No age statement.) The nose is dense and quite earthy, with a note of smoldering tobacco prominent. Underneath there’s a hint of sweetness in the form of brown butter and graham crackers, but it’s faint. Given the aggressive nose, the palate is softer than expected, with notes of rolling fields of grain and an increasingly evident sweetness driven by clover honey. There’s a significant spice element here and some dark chocolate notes, and as the finish builds, a lick of caramel in the mix. That said, the experience is largely driven by cereal grain elements and notes of burnt grasses that linger on the conclusion. 84.8 proof. Reviewed: Batch #9. B / $36 (375ml)

Dry Land Colorado Antero Wheat Whiskey – 100% made from Colorado Antero wheat grown 30 miles northeast of the distillery. In fact, “everything about this whiskey occurs within 30 miles; growing, harvesting, malting, distilling, and consumption. (Even the spent grain goes to Black Cat Farm in Boulder).” Again, no age statement. This expression has more going on than the Heirloom Wheat, initially coming off as quite a bit smokier, with a more aggressive depth aroma and depth of flavor. The nose offers a slightly sweeter but more intense brand of smoke, again heavy with toasted, almost burnt cereal notes. The palate is where the whiskey shines, showcasing a notably sweeter, almost fruity character that finds elements of juicy tangerine, coconut, and spiced apple that manages to cut through some of the smokiness. The overall character is a push/pull, yin/yang situation between the two elements, with the finish finally settling in on a sweet fruit note that comes across as just a touch overripe. 100.6 proof. Reviewed: Batch #8. B+ / $36 (375ml)

Dry Land Cactus Spirit – Now this is something really different. Native prickly pear cactus is smoked over mesquite, shredded, cooked, and fermented, then distilled to become a mezcal-like creation that has no other analogue in the spirits universe that I’m aware of. The nose here is incredibly smoky, wafting from the glass like a mesquite brush fire and never letting up. There’s no hint of the underlying vegetation here, but that’s perhaps more evident on the palate. While still intensely layered in smoke, there’s an edge of sweetness and greenery that’s quite reminiscent of agave, though there’s a fruit-and-honeylike character on the finish that’s a bit unique. Hints of honeysuckle, white pepper, and marzipan round out an unusual — yet surprisingly familiar — spirit. Definitely worth comparing side by side to a bolder mezcal. Reviewed: Batch #12. B+ / $36 (375ml) 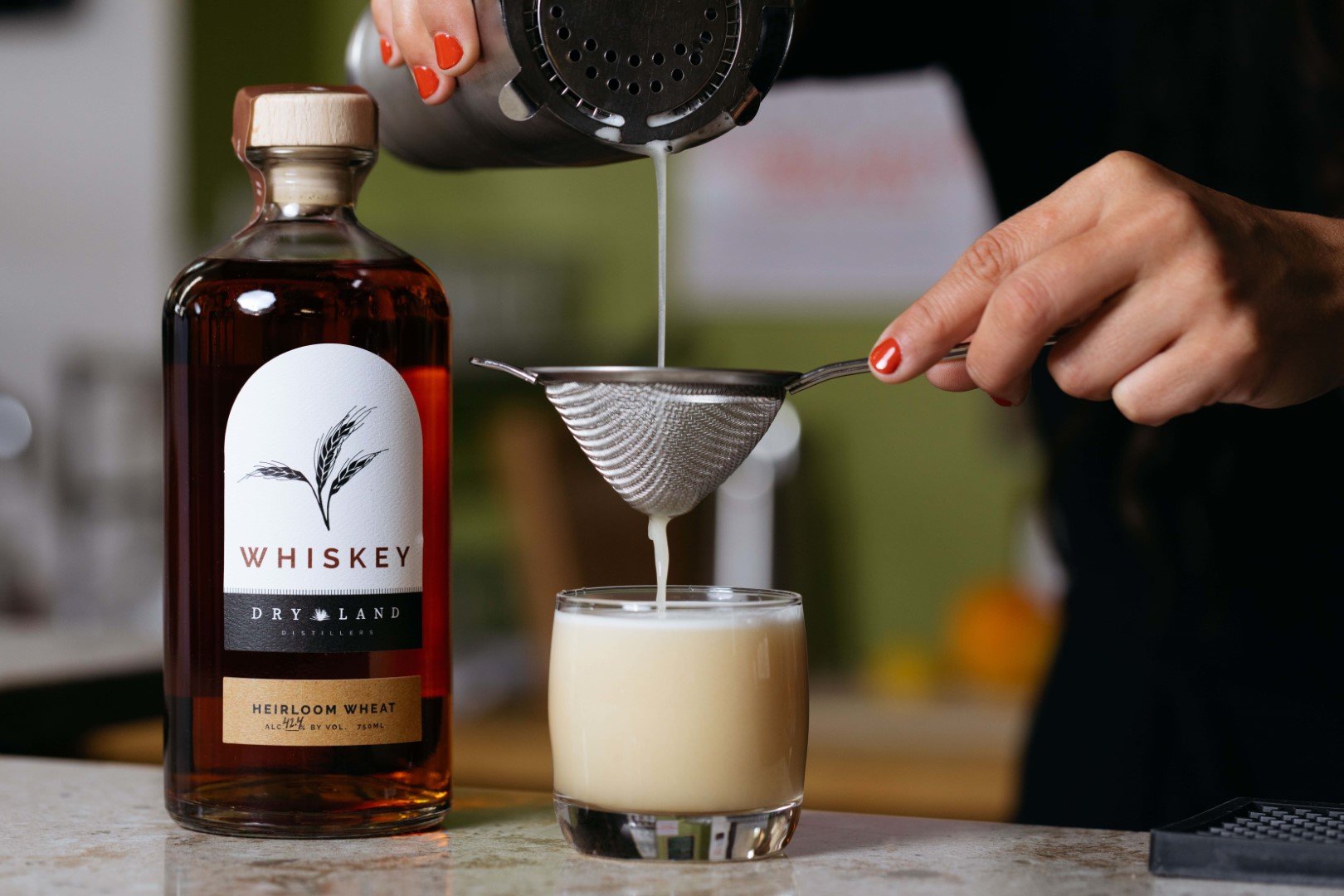