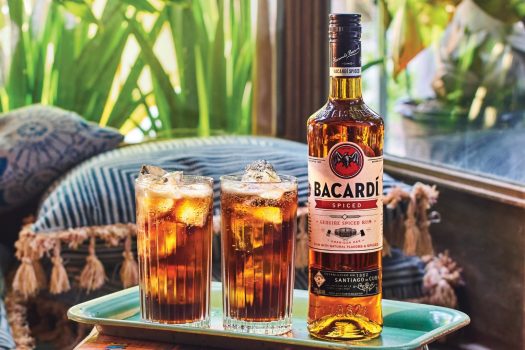 Bacardi Spiced Rum isn’t exactly a new product: Bacardi launched it back in 2011 as Bacardi Oakheart. For whatever reason, the brand is relaunching the product, dropping “Oakheart” and revamping the packaging with a more classical, refined look. It’s still a Puerto Rico-distilled product, aged rum blended with natural flavors and spices — and priced to move.

Tasting a fresh bottle in 2021, it’s clear that the rum doesn’t break a lot of new ground, with a brown butter aroma backed with ample notes of cloves, allspice, and toasted coconut. Some sweetness is apparent but modest, with a vanilla kick present. On the palate, the rum is a lot less sweet than I was expecting, and a little on the harsh side at first blush. It settles into a more evocative groove with a bit of time, revealing a fairly heavy smattering of spices atop an increasingly creamy body. On the finish, buttered cinnamon toast notes endure.

It’s not complex, but it really doesn’t feel like it is intended to be anything other than what it is: An affordable base for the most classic of two-ingredient mixed drinks. 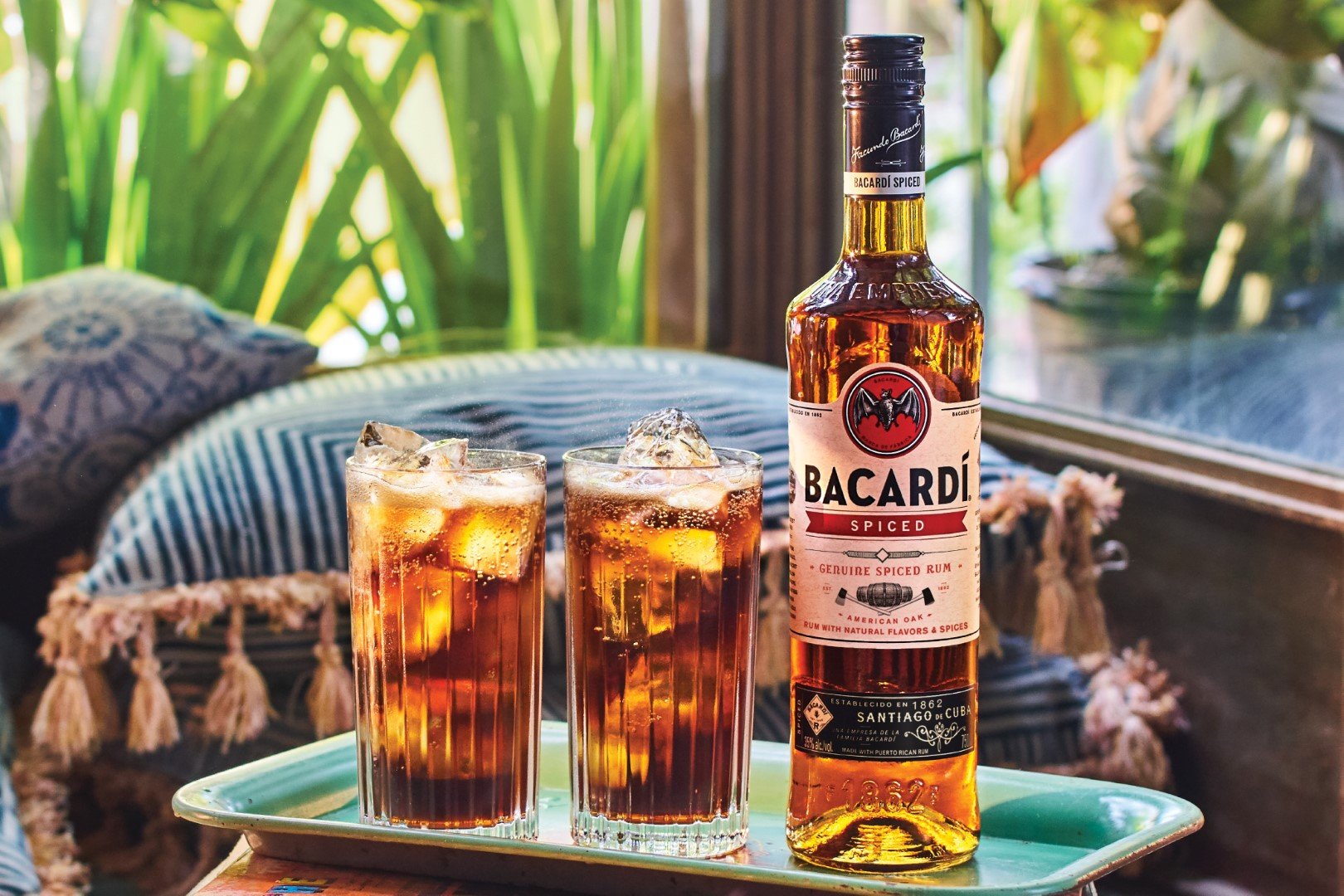