Book Review: The Terroir of Whiskey 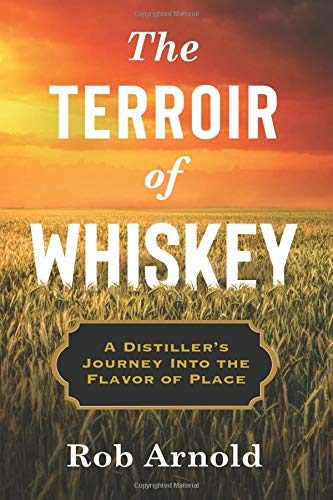 The phrase “I know it when I see it” has entered common parlance over the last half century, its origins stemming from a landmark 1964 U.S. Supreme Court case where Justice Stewart used it as a means to categorize observations, even though the category in question could be interpreted through a lens of considerable subjectivity. Since then, it has been used in impassioned debates surrounding pornography, jazz, and whether or not that is food served at hotel continental breakfasts.

The notion of terroir in whiskey is now having its Justice Stewart moment. In recent weeks articles and web video panels have tackled the subject with aplomb, but the conclusion remains consistent: a retread of subjective language wars with no new breakthroughs or consensus reached. It’s a problem that has plagued the word from the beginning of its evolution, and that linguistic investigation is where Rob Arnold’s The Terroir of Whiskey starts its journey.

From his native Kentucky home to Texas, over to Scotland and parts elsewhere around the world, the Master Distiller from TX Whiskey delivers a front row seat into his personal journey on what the notion of terroir means in whiskey, going from the fields to the science lab to the distilling room floor, with no skips in the steps of the process. He writes with an impressive eye for detail and capturing dialogue: small but important notions which delivering clear pictures and personal philosophies of the people he meets along the way. There are some passages during the book’s middle section where detail becomes almost too granular, treading on technical waters normally reserved for textbooks in the fields of biosystems or molecular engineering. But thankfully, he never loses his own way in the process, and with simplicity and confidence delivers helpful explanations for those of us who twice failed organic chemistry.

There are enough anecdotes and connections found within this hybrid love letter/dissertation to keep the reader’s attention captivated, never resorting to authoritative positions to make a point. It’s a fantastic debut for a writer whose storytelling talents are proportionate to his distilling skills.

The Terroir of Whiskey is not only essential reading for its meaningful exploration of agriculture, chemistry and culture, but also because it explores the vast and wonderful world of whiskey. It celebrates the diversity of environments and the people responsible for producing the end result we all enjoy with reverence, and celebrates the marriage of humanity and science found in every ounce.

The Terroir of Whiskey 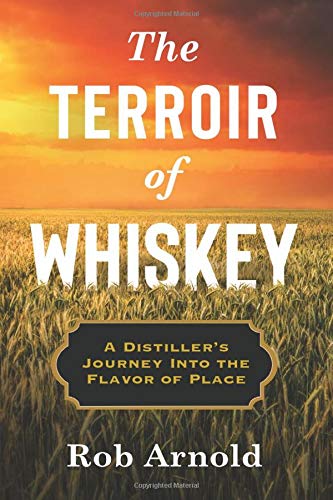 How Does Terroir Impact California Chardonnay? A Deep Dive at Chalk Hill 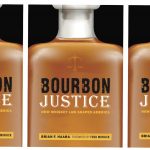